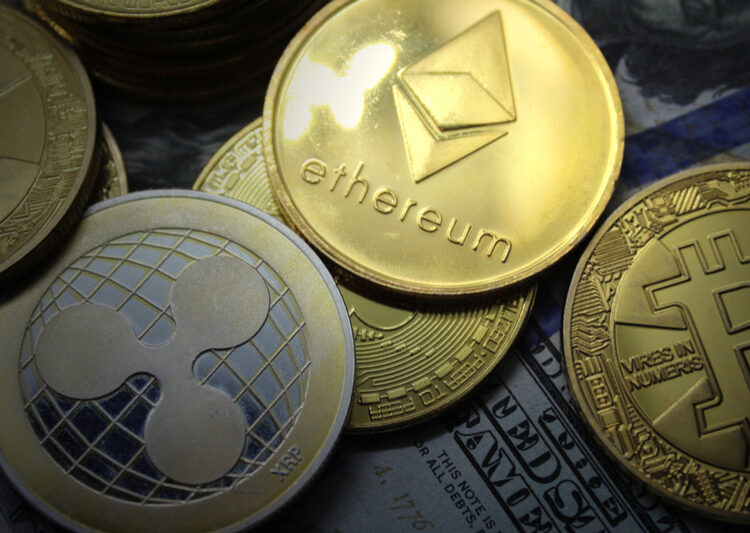 A Thorn from Christ’s Crown of Thorns Now an NFT

In a move regarded as the world’s first, Artentik, the virtual marketplace for Santa Casa da Misericordia de Lisboa (SCML), Portugal’s 500-year-old social enterprise organization and the keeper of the Museum and Church of Sao Roque in the city of Lisbon shall be releasing a reliquary that contains what is thought to be a thorn from Christ’s Crown of Thorns, as a Non-Fungible Token on the 28thof December 2021.

The relic was originally purchased by the Jesuit College of Brno (now within the Czech Republic) and was handed over to Juan de Borja in 1581. It was contained in a tiny bottle of Bohemian crystal perfume, which showed that it was to be used in private. The special antique was given to the Lisbon Jesuits by Mr. de Borja in 1594 and later moved to the Santa Casa in 1768.

A total of 1 million NFTs will be generated from the Thorn to enable people to connect with the exceptional antique in similar ways in which a commemorative coin is used to celebrate a person, time, or event. In addition, 10,000 NFTs will be dropped for sale this month alone at €300 each.

Speaking at a press conference following the announcement, the head of Santa Casa da Misericordia de Lisboa’s Culture Direction, Margarida Montenegro, mentioned that the Thorn could be used as a talisman because it was touched by Christ and therefore believed to have restorative and healing ability. She also noted that prior to the advent of NFTs, people couldn’t own such a special piece of history and enjoy its unique beauty whenever they desired.

Artentik, the digital marketplace where the sale is set to hold, is built on the Polygon Network blockchain, which offers faster transaction speeds and reliability. In addition, Artentik does not charge gas fees for minting NFTs and is a joint enterprise with a New York City-based technology company known as Boloro Global Limited.

Disclaimer: Fusion Media would like to remind you that the data contained in this website is not necessarily real-time nor accurate. All CFDs (stocks, indexes, futures) and Forex prices are not provided by exchanges but rather by market makers, and so prices may not be accurate and may differ from the actual market price, meaning prices are indicative and not appropriate for trading purposes. Therefore Fusion Media doesn`t bear any responsibility for any trading losses you might incur as a result of using this data.

Fusion Media or anyone involved with Fusion Media will not accept any liability for loss or damage as a result of reliance on the information including data, quotes, charts and buy/sell signals contained within this website. Please be fully informed regarding the risks and costs associated with trading the financial markets, it is one of the riskiest investment forms possible.

Shiba Inu Is the Most Viewed Crypto in 2021, Surpasses BTC and ETH By CoinQuora

2022 is going to see a race on which country launches CBDC faster: Nischal Shetty

2022 is going to see a race on which country launches CBDC faster: Nischal Shetty