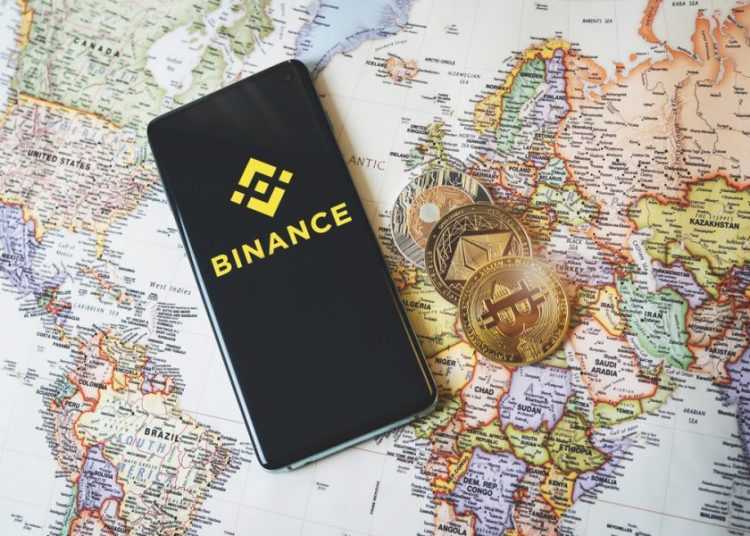 
The Central Bank of Bahrain has granted Binance in-principle approval to become a crypto-asset service provider in the kingdom, Binance announced Monday (Dec. 27).

Binance says this came after the company applied for a CBB license to become a fully-regulated, centralized crypto exchange.

Meanwhile, digital marketplace Artentik will put out a non-fungible token (NFT) with a “Holy Thorn from Christ’s Crown of Thorns,” per a press release Monday (Dec. 27).

Artenik is affiliated with the 500-year-old Portugal social enterprise Santa Casa da Misericordia de Lisboa (SCML), and the release touts this as a way to tap into “an event that holds an emotional and spiritual meaning for billions of people.”

Margarida Montenegro, head of Santa Casa’s Culture Direction, said that the idea was to offer people the opportunity to own a piece of history as a collectible.

The release notes that “SCML has accumulated a vast artistic and cultural collection … which is now being converted into NFTs.”

Related: 2021 is the Year of the NFT and Omnichannel Auction Houses

Further, BNBXMAS, which is a smart contract-based Dapp allowing for cryptocurrency investing, will reportedly have “reliable daily returns” from 7.8% to 17%, according to a Monday (Dec. 27) press release.

The smart contract lets users start with as little as 0.01 BNB to get profits up.

As it rolls out for this Christmas season, BNBXMAS will be built to get as much as possible out of the Binance Smart Chain it’s built on without putting too much time or resources into the effort.

The decentralized autonomous organization (DAO) doesn’t have an official leader, and members speak and plan over Discord to vote on decisions. The group wants to accomplish its goals through crypto software usage.

FT writes that there are 5,000 members in the group and they’ve bought a 40-acre plot of land in Wyoming near the park. The group’s goals include more access and less costly property ownership, along with new public finance systems.

In other news, the breast cancer organization Susan G. Komen announced Sunday (Dec. 26) that it will begin accepting bitcoin, ethereum, dogecoin and Shiba Inu coin donations through The Giving Block.

Crypto donations are tax deductible, and the organization plans to use the donations to fund more breast cancer research.

In other news, stablecoin reserves have been on the rise as bitcoin short-term holders are taking profits, Bitcoinist reported Monday (Dec. 27).

The report says the stablecoin reserve measures the total amount of stablecoins in exchange wallets, and when the value of the indicator moves up, investors have started to pull out of bitcoin and have been storing the assets elsewhere — like stablecoins.

Finally, a Monday (Dec. 27) Financial Times opinion piece from Robert McCauley posits that bitcoin could be something like a Ponzi scheme and may someday crash.

McCauley said that bitcoin is different from a Bernie Madoff-like Ponzi scheme in that bitcoin is bought not as an income-earning asset, but rather as a zero-coupon perpetual, promising nothing and never maturing.

McCauley continued that bitcoin could possibly collapse if a big stablecoin falls through, and without regulation in place, bitcoin could end up with no bids. In that event, he writes that there wouldn’t be an effort to track down those who cashed bitcoin early and holders of the coin wouldn’t be able to claim on those who’d bought and sold.

EverGrow New Cryptocurrency That Could 100X in 2022

EverGrow New Cryptocurrency That Could 100X in 2022