British companies look to muscle in on US retail investing boom 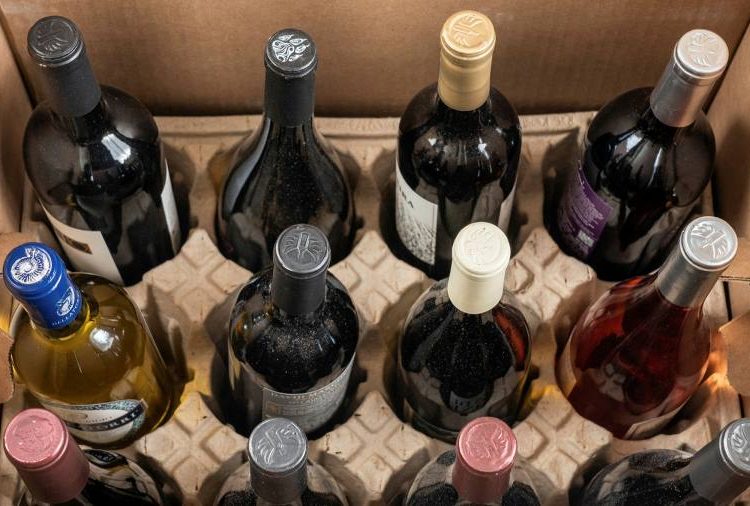 
A growing number of smaller UK companies are seeking to tap demand from US retail investors prepared to back fast-growing and sometimes riskier businesses.

Almost 30 companies with either a headquarters or stock market listing in the UK have signed up to two major “over the counter” markets run by OTC Markets Group, a move that allows US investors to buy their shares.

The total is more than double the number of UK companies that signed up to the premium OTCQX and venture-focused OTCQB markets, two similar US trading venues, last year and just two that made the move in 2019.

The allure of US markets for some UK companies has grown as retail investors have emerged as a powerful force in equity markets, throwing their weight behind stocks like Tesla.

“US retail investors are more familiar with technology stocks and tend to be a little bit ahead of the game on opportunities around growth stocks,” said Peter Wall, chief executive of Argo Blockchain, a London-traded cryptocurrency mining firm, which initially pushed into the US via an OTC venue in February, before adding a listing on the Nasdaq exchange.

OTC markets, where the parties to a trade negotiate privately through a dealer rather than sending their orders to an open stock exchange, have enjoyed a surge of retail trading during the pandemic.

Wall said trading in the US had had a “significant impact” on demand for shares in the company, which runs a number of Bitcoin mining facilities.

Argo’s market capitalisation jumped from roughly £25m before its shares began trading in the US to more than £500m, helped by crypto pushing into mainstream finance this year.

Although Argo’s stock had proved popular with retail buyers in the UK, Wall said US markets provided a much larger pool of capital and that there was “more risk appetite among a larger portion of that population”.

The appetite to tap US retail investors extends beyond UK crypto firms. US retail stock pickers have attracted a range of UK suitors this year, from small mining firms to online retailers such as Naked Wines.

Naked said the move would “complement” its existing listing on London’s junior AIM market and give the company “exposure to a wider audience of potential investors by easing cross-border trading for our US investors and employees”.

The lure of the US will heighten concern in some quarters that London’s capital markets are not equipped to nurture the next generation of tech firms. Baillie Gifford fund manager James Anderson, one of the UK’s best known tech investors, has described London’s flagship FTSE 100 as a “19th century” index and said a “deep sickness” in UK capital markets has stifled homegrown entrepreneurs.

Electric carmaker Tesla has emerged as the leading example of a company that enjoys rapturous retail support, despite some institutional investors’ qualms that its $1tn valuation is inflated. Some smaller companies hope to attract the same enthusiasm for their promises of future growth.

OTC listings in the US have already become fairly common for large UK and European groups, including Sainsbury and Marks and Spencer.

Jason Paltrowitz, executive vice-president at OTC Markets Group, said more small UK companies now wanted to trade in the US in order to tap support from “new type of retail investor” that rose to prominence during Covid-19 lockdown and who were more “willing to bet on companies” before they started generating revenue.

Read More:British companies look to muscle in on US retail investing boom

Ethereum (ETH) and Calyx Token (CLX) could soar if this happens

Crypto Miners Are Flocking to the U.S.

Text size Bitcoin's price has dropped 25% in the past month. Dreamstime A new report says the U.S. has...

The economic impacts of Shanghai's lockdowns were apparent in the latest economic reports from China, with factory output and...