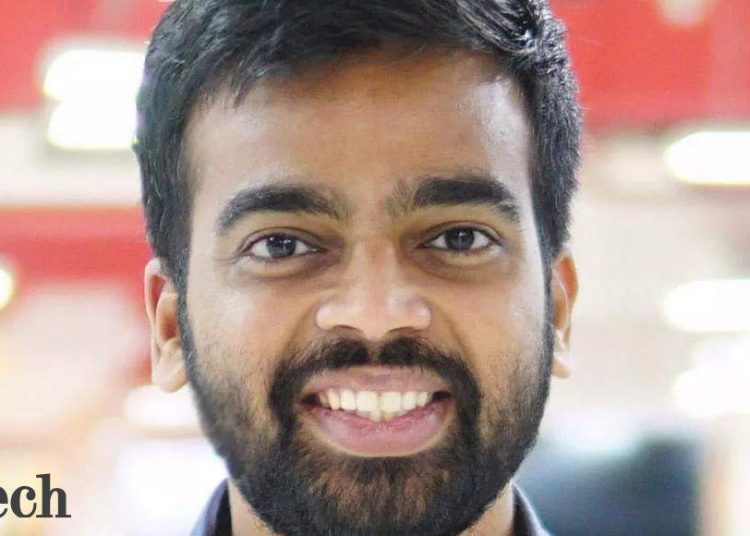 The Indian cryptocurrency ecosystem has levelled up in every aspect this year, said Nischal Shetty, the chief executive of India‘s largest crypto exchange by volume, Wazir X.

Shetty was referring to the number of startups that have been founded, the capital raised by the ecosystem, the discussions around a possible cryptocurrency policy framework, and retail investor adoption in the country.

WazirX alone registered $44 billion in volume in the year and its user base grew by 10x to 10 million, the company said. The jump came even as the broader industry underwent significant scrutiny from regulators.

Crypto exchanges as well as blockchain-based products and startups attracted the highest ever investor capital, at $638 million as of Dec 27, in India, according to data provided by industry tracker Tracxn.

“Crypto has topped all the key metrics this year. Another highlight which is notable is the regulatory process in India going a step ahead with the Bill getting listed in Parliament, at least amongst the bills to be considered,” Shetty said. “The stigma around how crypto was perceived before 2021 has shifted. Crypto is being seen as something that everyone wants to know and talk about.”

Shetty said the momentum will only accelerate in 2022 and the exchange is preparing to handle an even larger scale of adoption, most notably among institutional investors.

As the India market matures, exchanges, including theirs, will focus on rolling out sophisticated products that go beyond trading, he added.

“The Indian market was too small and that’s what all the exchanges were built for. Now, everyone has to figure on scaling. We’ve been doing it this year… but the market is growing rapidly. India is a large market and we have just seen the tip right now. I think being able to handle the scale is going to be crucial,” Shetty said.

The country has about 15-20 million retail investors who hold about Rs 6 lakh crore in crypto assets, according to the Blockchain and Crypto Assets Council (BACC), which is part of the Internet and Mobile Association of India (IAMAI).

India was also ranked second in terms of crypto adoption amid a bull run in cryptocurrency assets globally, according to a report by blockchain data platform Chainalysis.

The platform had ranked countries according to the total cryptocurrency received, the amount of cryptocurrency moved in transactions under $10,000, and peer-to-peer (P2P) trade volume, all weighted for purchasing power parity (PPP) per capita.

The crypto industry and stakeholders officially met the parliamentary committee and the Reserve Bank of India for the first time this year to discuss the future of the industry in India.

In the absence of a regulatory framework, the industry has designed and enforced a self-regulatory code of conduct to standardise customer onboarding practises amongst the member exchanges, as part of BACC.

“The regulatory piece is going to be the other important aspect of growth in the market. Exchanges are responsible for ensuring you do it in the right way and that the right regulations come in; they have to put the best foot forward and show how you can regulate the sector and keep it clean,” Shetty said.

Earlier this year, the Binance-owned crypto exchange was issued a show cause notice by the Directorate of Enforcement (ED) for allegedly violating provisions of the Foreign Exchange Management Act.

This year, crypto selling platforms also came under scrutiny for their advertisement blitz, some of which bordered on misrepresentation. The flurry of advertisements by exchanges, especially during the T20 world cup, even drew criticism from Prime Minister Narendra Modi.

Shetty said the company would continue to focus on education and less on advertising.

“If we look at our growth versus others, we hardly ran any ads. We still have one of the largest number of customers… So, for us, it has been that we invest more in education, less on advertisements, and we’ll continue to do that. We will go deeper into educating customers and everyone else around crypto. I think that’s the direction we’re taking.”

British companies look to muscle in on US retail investing boom

The Great Crypto Grift May Be Unwinding

Last week, federal prosecutors arrested a fifty-year-old Long Island man and accused him of defrauding hundreds of investors by...

Crypto companies’ latest deals are part of an effort to develop mainstream awareness of their brands internationally Binance, WhaleFin,...