Dogecoin Price Crash Today: Why Did DOGE Value Fall Along With Bitcoin, Ethereum? 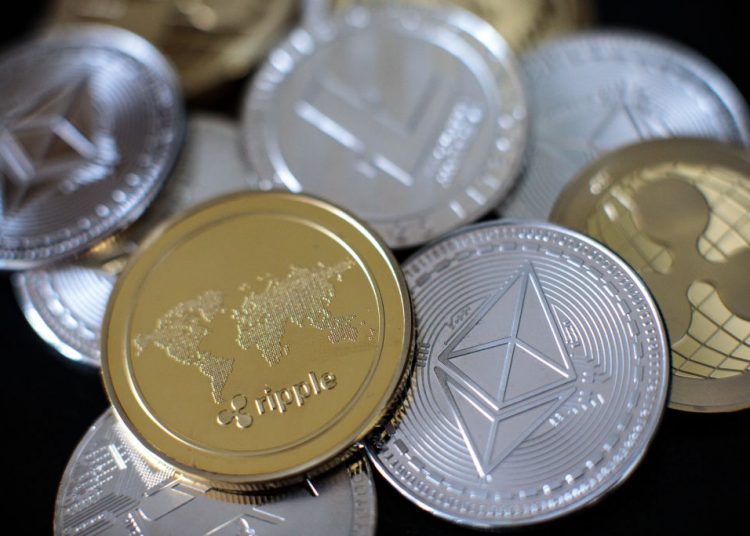 
Dogecoin took a terrible beating on Tuesday, spiraling down in price in the high single digits along with Bitcoin and Ethereum.

According to CoinDesk real-time figures, the meme cryptocurrency plummeted 9.7 percent at a certain point Tuesday, and the Dogecoin price has slid 7.04 percent further later in the day to trade at $0.174921. Ethereum, meanwhile, took a 8.3-percent dive during the day before currently falling 6.01 percent to $3,805.71.

Bitcoin, on the other hand, sank by as much as 8.1 percent at one point on Tuesday before further dropping 6.06 percent to $47,692.56, based on ongoing price monitoring.

Experts point at a traditional slow week of trading heading towards the end of the year as the reason behind the free fall, the Motley Fool reported. As such, the entire crypto space shed a big chunk of its value, with global market cap falling three percent to $2.3 trillion since none of the tokens were spared. The holidays from Christmas to the New Year’s weekend has been typically a slow trading period, which could explain the drop due to the cryptocurrencies’ volatility.

Read Also: Dogecoin Price Prediction: Can It Become the ‘Currency’ of the People After Ethereum Co-Founder Helps?

This crash can also be attributed to investors’ rapid selloff just to liquidate their positions, The Motley Fool further stated. In this case, when a broker or exchange spots that an investor has a leveraged position is encountering losses, liquidation would be mandated to prevent further losses.

Up to $374 million in long cryptocurrency positions have been liquidated as of Monday. This is considered the highest level of liquidation since December 2 and 3, when it hit $636 million and $1.58 billion, respectively.

As a result, cryptocurrencies were not part of that year-end holiday rally that has lifted the more traditional assets such as stocks.

The decline can also be a result of increased downward pressure on top cryptocurrencies that are considered as a hedge to inflation, as the U.S. Federal Reserve looked at reducing bond buying in 2022 and have interest rates rise. Inflation has been a major issue among many crypto investors, and with Fed action, Bitcoin holders would be pushed to sell their assets.

But despite this, investors need not worry about the current crash, since there is no major cause for it such as crypto scams. They should be used to all the volatile behavior crypto tokens experience every now and then, and Tuesday is not an exception.

Crypto market leverage is worth investors’ watch in the long-term, given how it intensify trading gains or losses. Investors are now utilizing leverage and futures to purchase Bitcoin and other cryptocurrencies, a move that is seen to cause more volatility in the market.

A Benzinga report, however, said that Dogecoin is starting to gain a “bullish look” especially by early next year, given that it would bounce off support levels at $0.15. Momentum is also seen when people head to work again after the holidays and crypto trading is expected to accelerate.