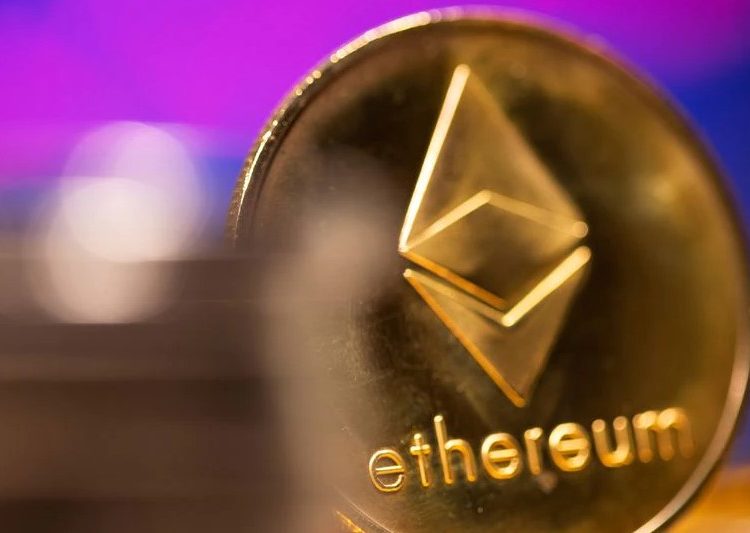 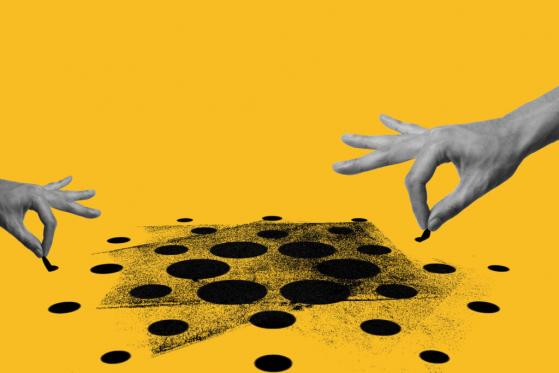 Read in the Digest

Robinhood Crypto Wallet to Launch in January, Shiba Inu Could Be Listed Soon

After months of trial, American financial services company Robinhood announced that a beta version of its cryptocurrency wallet will be launched in January. According to Christine Brown, Robinhood Crypto COO, the beta wallet will be available for tens of thousands of people to test.

Robinhood has partnered with Chainalysis, a software company, in preparation for the launch. Robinhood will take on Chainalysis’s “Know Your Transaction” (KYT) and Chainalysis certification programs to fulfill regulatory requirements.

As Robinhood tests its wallet, rumors of a Shiba Inu listing have intensified. Although its October petition to list SHIB wasn’t successful, the Shiba Army has spotted a new feature on Robinhood hinting that SHIB will soon be on the platform.

Many RobinhoodApp users have reported that typing Shiba on the platform will display “Crypto Gift.” With this happening only with Shiba, users hope that the famous meme coin will soon debut on the platform.

The launch of the Robinhood app will grant its 22.5 million users direct access to crypto and possibly Shiba Inu.

2021 has been a great year for , moving closer to Proof-of-Stake and the ETH gaining more than 450%. Taking the deflationary route after its London Hardfork four months ago, Ethereum began burning Ether tokens.

Regardless of Ethereum outperforming in 2021, Justin Sun, the founder of TRON, has continued dumping his ETH holding. According to analytics firm Wu Blockchain, since the start of December, Sun has sold 165,989 ETH – approximately $592 million.

According to a post shared by Colin Wu, the founder of Tron did not sell his Ethereum holding for personal profit. Instead, Colin Wu reported that the transactions were made from internal deployment wallets that were not used to profit.

Network hacks and exploitations have almost become an everyday occurrence in the cryptoverse. Polygon has quietly fixed a ‘critical’ bug that put $24 billion in tokens at risk to prevent being the next major exploit.

Polygon could have lost almost all of its 9.27 billion MATIC tokens worth $24 billion if the vulnerability had gone unnoticed. Haven fixed the vulnerability, Polygon has decided to reward Leon Spacewalker with $2.2 million worth of stablecoins and a second unnamed hacker, “Whitehat2,” with 500,000 MATIC ($1.27 million).

Spending $3.47 million has saved Polygon from what would have been the biggest hack in crypto history.

Cryptocurrency broker Voyager Digital has been hit with a proposed class-action lawsuit for allegedly misleading customers about hidden fees. According to the lawsuit, Voyager sells itself as a 100% commission-free trading platform.

However, there are allegations that there are secret commissions in the pricing of trades that could sometimes exceed the disclosed fees and commissions from competitors.

According to analyses cited by Adam Moskowitz, the attorney who filed the lawsuit, the total damages Voyager owes the platform’s users could be over $1 billion. He adds that the company seemed to be “set up, in a way, like a carnival — every consumer is going to lose.”

Mark Cassidy, the plaintiff in the Voyager case, who once used the platform, stated that Voyager was “basically ripping people off small pieces at a time.” however, Michael Legg, chief communications officer with Voyager, said the action was “without any merit.”

With the increasing attention of regulators and governments on the Crypto industry, service providers would need to become more compliant.

Joining mega-firms diving into the Metaverse, Jamestown, the real estate firm that owns One Times Square, has acquired 170 parcels in the Decentraland Metaverse and will host a virtual New Year’s party concurrently with its meatspace counterpart.

The celebration, dubbed “MetaFest 2022,” will be held in the 170 parcels virtual One Times Square. The first high-rise building will be unveiled at the event, along with rooftop VIP lounges and virtual music performances.

Video game retail giant, GameStop, which enjoyed the backing of crypto enthusiasts in its January trading war with Wall Street hedge funds, has dropped hints of an NFT marketplace. In May, GameStop revealed a new NFT website.

Moving deeper into the NFT world, the website nft.gamestop.com now reads, “Request to be a creator on the Gamestop NFT marketplace.” The marketplace will allow users to buy gaming NFTs which would then be traded on popular marketplace platforms.

The involvement of Jamestown in the Metaverse could lead to more real-world real estate developers jumping into the virtual world.

Join to get the flipside of crypto

Upgrade your inbox and get our DailyCoin editors’ picks 1x a week delivered straight to your inbox.

Bitcoin Price Falls; US Based Marathon Orders Nearly $900 Million Worth of Machines to

Bitcoin Price Falls; US Based Marathon Orders Nearly $900 Million Worth of Machines to