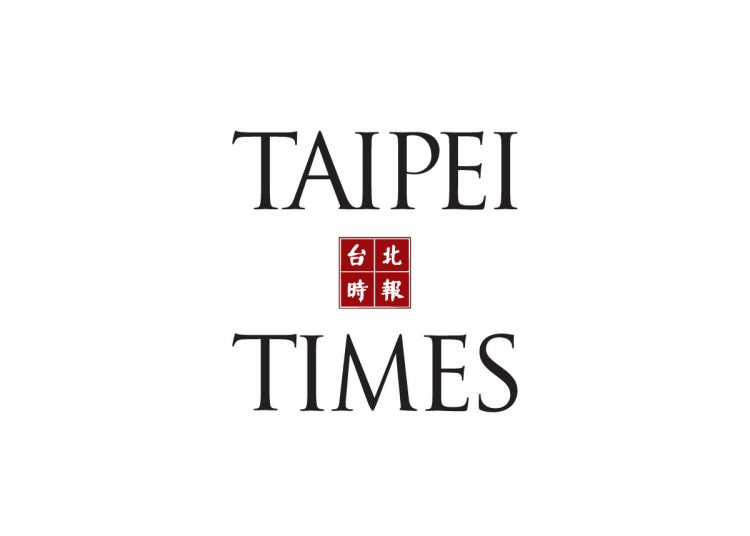 China’s securities regulator rebuked China International Capital Corp (CICC, 中國國際金融), saying that the country’s top investment bank has failed in due diligence on Lenovo Group Ltd’s (聯想) recent application for a US$1.6 billion stock listing in Shanghai, China. CICC, the sponsor for the listing, was found to mainly rely on the explanatory documents provided by the issuer to draw conclusive opinions on the firm, a notice issued on Wednesday by the China Securities Regulatory Commission said. The commission had also summoned five bankers involved in the listing for a review on Thursday last week, it said.

Bitcoin is continuing its retreat and testing a key technical level that over the past two years has tended to act as a floor for the world’s largest cryptocurrency. The digital asset fell as much as 2.7 percent in Asia yesterday and was trading at about US$46,700 as of 2:15pm in Singapore. It is down 18 percent this month amid a broader retreat in the crypto sector. Bitcoin’s drop has taken the token to its 55-week moving average, a level it effectively held after a flash crash and during the embers of a crypto rout in the middle of this year.

Factory production last month jumped the most since the middle of last year, suggesting that supply disruptions that hurt manufacturing in key industries were easing before a surge in global COVID-19 cases triggered by the Omicron variant of SARS-CoV-2. Industrial production rose 5.1 percent last month from the previous month, the statistics office said yesterday, ending three months of declines and beating economists’ estimate for a 2.5 percent increase. Vehicle production gained 11.3 percent as a supply shortage of chips eased, while semiconductor manufacturing increased 4.5 percent.

Nevada casinos set a record last month, reporting a ninth straight month of US$1 billion or more in house winnings, gambling regulators said on Wednesday, providing another sign that business in the US’ tourist-dependent gambling mecca has returned to pre-COVID-19 levels. The US$1.32 billion in casino winnings reported statewide last month was up from US$1.22 billion in October and almost reached the record US$1.36 billion figure set in July last year, the Nevada Gaming Control Board reported. The streak beat the previous record of eight consecutive months set before the 2008 recession, from October 2006 to May 2007, board senior analyst Michael Lawton said.

French vehicle manufacturer Citroen yesterday withdrew an advertisement featuring Egyptian singer Amr Diab after it sparked widespread accusations of promoting the harassment of women. In the advertisement posted on social media early this month, the 60-year-old pop star uses a camera installed in a vehicle’s rearview mirror to secretly take a picture of a woman crossing the street. The woman clearly does not give her consent to the photograph, but Diab is shown smiling at the image as it pops up on his mobile phone. He then invites the woman to join him in the vehicle. The advert was slammed on social media in a country where about 90 percent of women aged 18 to 39 reported having been harassed in 2019, a survey by the Arab Barometer research network showed.

Comments will be moderated. Keep comments relevant to the article. Remarks containing abusive and obscene language, personal attacks of any kind or promotion will be removed and the user banned. Final decision will be at the discretion of the Taipei Times.

YEARENDER The Year of the Doge? 2021, crypto’s wildest year yet

Crypto Price Crash Will Reveal ‘The Amazons And The eBays’—But Will Bitcoin, Ethereum,

A huge crypto price crash has plunged traders into a panic in recent weeks as they desperately try to...