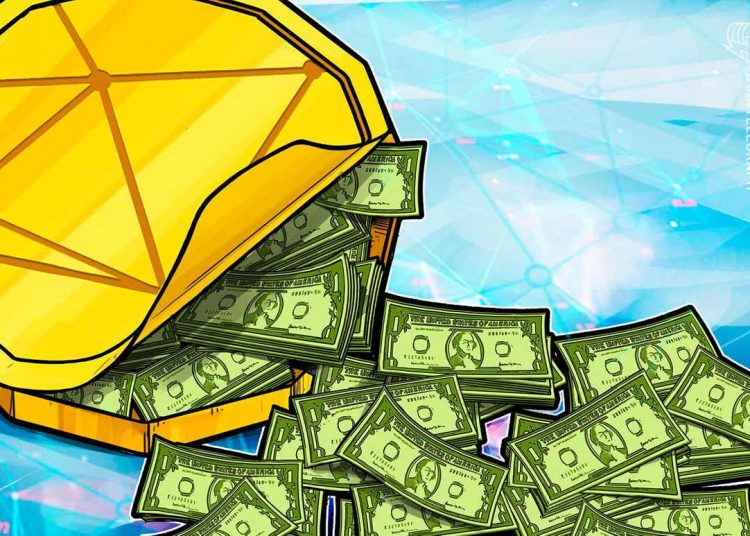 
Cross chain DeFi hub Umee’s token sale on Coinlist has broken the record for user interest on the platform and concluded with nearly $32 million raised.

Coinlist reported that more than 922,000 Coinlist accounts had registered for options 1 and 2 of the UMME token sale, which is the highest number ever for a token sale on the platform. In the end around 63,000 accounts contributed.

A Medium post from the Umee team yesterday stated that funds will be used to expand the development and engineering teams. The Beta web app for the platform is set to launch “in the coming days,” and the mainnet is scheduled to ship by mid-February.

It adds to the $6.3 million Umee raised in June in its first private funding round led by Polychain, Alameda Research, Coinbase, CMS Holdings, and others.

It is led by Brent Xu, a contributor to Ethereum (ETH) and Cosmos (ATOM), who sees decentralized finance (DeFi) as “the most innovative concept in crypto.” The team wishes to expand on ideas and technology used by Tendermint on Cosmos that allow separate layer-one blockchains to become interoperable.

According to Xu, Umee uses the Inter-Blockchain Communication (IBC) protocol from the Cosmos ecosystem so that assets from Ethereum Virtual Machine (EVM)-based blockchains can be used interoperably on other layer-one blockchain networks in DeFi apps. This is a similar design to Cosmos but Umee focuses on cross chain interest rates, multi-chain staking, and interchain leverage.