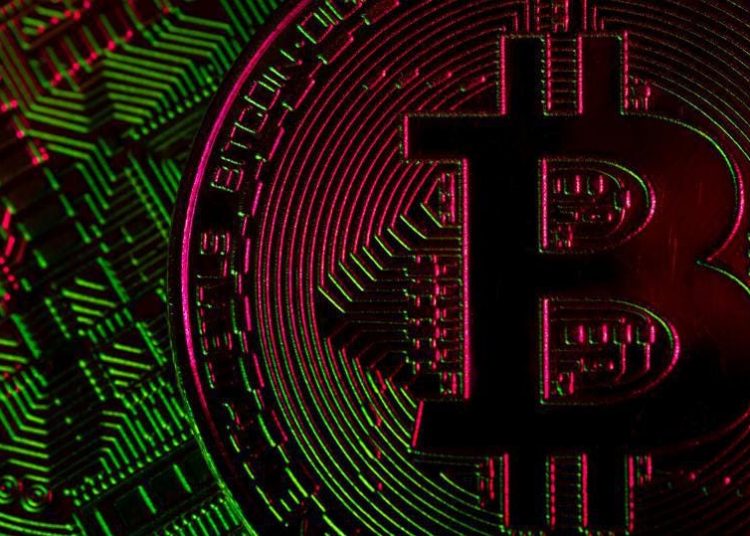 MicroStrategy, the data analytics firm helmed by billionaire cryptocurrency bull Michael Saylor, announced its latest big investment in bitcoin on Thursday morning, yet again doubling down on its staggering commitment to the world’s largest cryptocurrency as the market reels from a drawback that’s pushed prices down more than 30% below an all-time high set last month.

In a regulatory filing on Thursday, Virginia-based MicroStrategy, which owns more bitcoin than any other corporation in the world, disclosed it purchased approximately 1,914 bitcoins for about $94.2 million in cash, or $49,229 per coin, between December 9 and December 29.

MicroStrategy’s latest investment comes as the price of bitcoin struggles near a two-month low after a nearly 10% selloff on Tuesday tanked prices about 17% below levels at the end of last month, putting bitcoin on track for its worst monthly performance since May.

Fueling the price volatility, more than $6 billion worth of options contracts are set to expire on Friday—effectively forcing investors to either double-down on risky bets or unwind their positions, according to analysts at U.K. cryptocurrency broker GlobalBlock.

MicroStrategy helped fund the purchase using proceeds from a stock offering previously disclosed in June that has thus far raised approximately $1 billion from investors, including a batch of sales this month for about $565.78 per share.

Shares of MicroStrategy, which has also used newly issued debt to buy bitcoin during the pandemic, jumped about 1.4% Thursday morning and are up about 33% this year despite plunging more than 7% since the crypto sell-off on Tuesday.

$5.9 billion. That’s the value of MicroStrategy’s bitcoin holdings on Thursday given prices of about ​​$47,400 per coin.

Thanks to its growing bitcoin investment—rivaled only by Tesla’s 42,000 coins—MicroStrategy has minted a stunning turnaround since the dot-com bubble tanked its stock price roughly two decades ago. Shares have skyrocketed nearly 285% since the company first started buying bitcoin in August 2020. However, prices have also been incredibly sensitive to the nascent crypto market’s outsized volatility. The stock has crashed more than 55% from a 21-year high in February, when recently skyrocketing bitcoin prices plummeted after Tesla CEO Elon Musk said on Twitter its prices seemed “a little high.”

After peaking at nearly $3 trillion in value on November 10, the crypto market now sits at a total market capitalization of about $2.2 trillion.

Crypto Biz: The blockchain revolution will cast aside the skeptics, Dec. 23-30

NFTs are fake and so is money 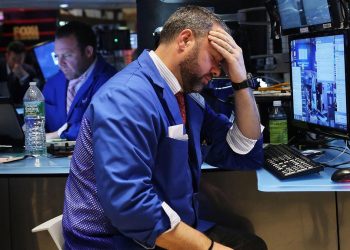 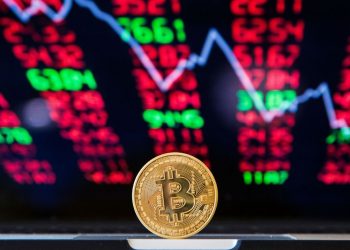 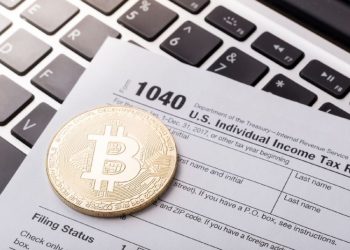 Lost money in crypto crash? Here’s what you should know

Public tax accountant Shehan Chandrasekera has suggested that the United States tax code may be the only solution for... 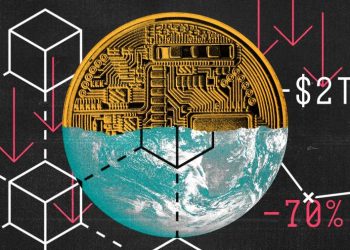 Ethan Buchman, co-founder of blockchain network Cosmos, is doing his best to sound stoic. Since January, the collapse in...

NFTs are fake and so is money