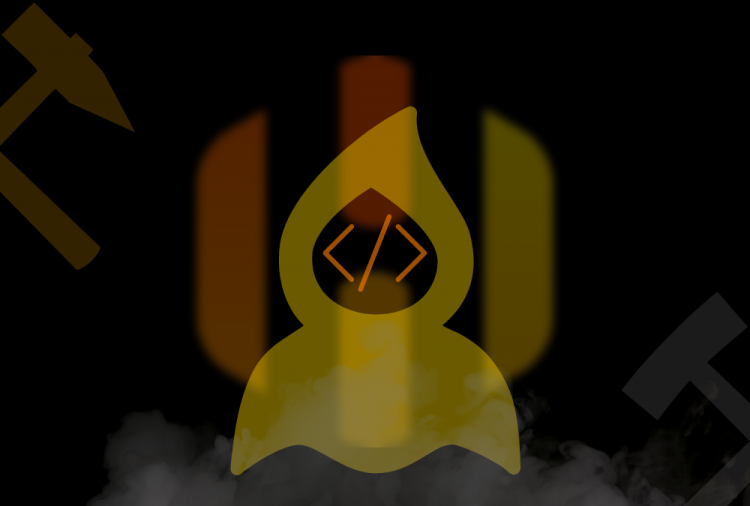 Code checks if address was modified

LONDON, UNITED KINGDOM, December 31, 2021 /EINPresswire.com/ — Open source developers of various open source cryptocurrency miners show what they say as proof that HiveOS modified code preventing compensation for vital development work. It was described that developers had previously implemented checks into a cryptocurrency miner to signal any modifications to the development address and to raise alarm. A private investigation was then performed which apparently shows proof that HiveOS is behind all of it.

“Several obfuscated checks were added to the Raptoreum CPU miner to signal if someone attempted to modify the donation address and to steal from the developers. At this line, it checks if the donation_userRTM was modified: https://github.com/WyvernTKC/cpuminer-gr-avx2/blob/main/util.c#L1866
If it was, it fixes the donation addresses, but also adds “.1” to the address, signalling that it was modified. You can see the addresses (with the “.1” appended) here: https://github.com/WyvernTKC/cpuminer-gr-avx2/blob/main/util.c#L462
And if we check the dev address on Flockpool, you can see quite a bit of hash going to that worker: https://flockpool.com/miners/rtm/RQKcAZBtsSacMUiGNnbk3h3KJAN94tstvt
So… where did it come from? Well, we don’t have to look far… here’s a normal protocol dump:
https://i.imgur.com/uHmEhGK.png
Here’s one from Hive:
https://i.imgur.com/8CBFl6J.png
Stealing from the few developers who do open source miner work is a good way to stop people from doing open source miner work. Furthermore, if they’re doing this to us developers… God knows what they will do to their users if they can get away with it.” – Raptoreum CPUMiner Developer

Following this disclosure, developer from XMRig and several GPU miners have come forward to state similar experiences with HiveOS modifications to their donation addresses and after further discussions, it was said that the issue spans wider than anticipated with countless developers affected. What also seems to be a big issue here is that HiveOS is failing to publish the altered source of which they are required to do under GPL licencing v2 & v3 which further masks these practices causing worry amongst both devs and users of this altered code.

HiveOS rose to fame with its Iteration of Linux due to its very low use of resources allowing a higher efficiency in the mining process with its website describing:
‘The ultimate mining platform which allows users to setup, mine and control processes more effectively and hassle-free across thousands of rigs all from a single place. Everything you and your team need to keep your farm at peak efficiency.’
Coins are added by the HiveOS team as mining options due to both the profitability and popularity amongst users and it is in Hive’s interest to provide the highest profitability and hashing power for the farms on their platform to keep people coming back.
With news starting to surface of other open source developers affected by the HiveOS teams practices, combined with the serious issues regarding its conflict with the GPL licencing legalities, has trust been tarnished on what is currently a very popular Linux based operating system for mining cryptocurrency?

As cryptocurrency gains popularity, so does the competition for mining it and it seems that some key players on the field will do whatever they can to tip the odds into their favour at the detriment of others. HiveOS has currently failed to comment on the allegations made, and with the community interested in higher hashing Threadripper 5000 based silicone in Q2 2022, and even beefier GPU’s from both camps, question marks will certainly be raised as to which mining operating system will be used moving forward.

Paul Mills
The Core Administration
email us here
Visit us on social media:
Other


EIN Presswire’s priority is source transparency. We do not allow opaque clients, and our editors try to be careful about weeding out false and misleading content.
As a user, if you see something we have missed, please do bring it to our attention. Your help is welcome. EIN Presswire, Everyone’s Internet News Presswire™,
tries to define some of the boundaries that are reasonable in today’s world. Please see our
Editorial Guidelines
for more information.

Ethereum Vs Cardano: Which Will Drive The Cryptocurrency Market In 2022?

Cardano and Ethereum are often compared to each otherThose who follow the world of cryptocurrencies must have heard of...

Creek Road Miners (OTCMKTS:CRKR – Get Rating) is one of 34 publicly-traded companies in the “Amusement & recreation services”...

Creek Road Miners (OTCMKTS:CRKR – Get Rating) is one of 34 public companies in the “Amusement & recreation services”...

Bill Gates said he doesn't invest in cryptocurrency because he likes investing in things with "valuable output." Gates has...