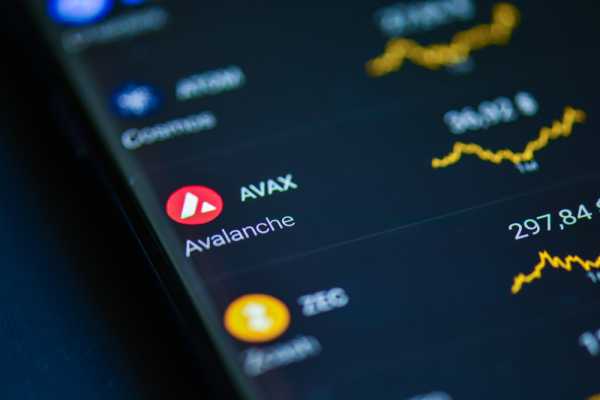 
2021 has been a very good year in crypto in general, especially in the growth of new alternative blockchains of Ethereum like for example Avalanche.

Avalanche (AVAX), the eleventh biggest cryptocurrency in market capitalization, had a strong year with an excellent bullish performance of +3,100% outperforming almost all of the top 10 cryptocurrencies like Bitcoin (BTC) +65%, Ethereum (ETH) +413%, Binance Coin (BNB) +1,295%, Cardano(ADA) +646%, and Polkadot (DOT) +199%, according to CoinMarketCap.

What drove Avalanche’s price to reach ATH in 2021?

AVAX’s huge momentum was during the last quarter of the year, on November 16th, Deloitte announced a partnership with Ava Labs, the team behind Avalanche, by launching a platform called “Close As You Go (CAYG)” built on Avalanche blockchain.

This platform will aid state and local governments to demonstrate federal funding during natural disasters and public health emergencies. One week after this huge partnership, AVAX reached its all time high.

“Our new Close As You Go platform can play a critical role in helping these leaders be prepared to aggregate and validate the documentation necessary to demonstrate eligibility for funding and reduce the risk of adverse audit findings down the road.” said Alex Haseley, Deloitte & Touche LLP and Deloitte’s government and public services crisis management portfolio leader.

After reaching all time high in late November of $134.53, it started to fall and founded support around $80, until mid December were a report led by Alkesh Shah of Bank of America was published and concluded that Avalanche had a huge scaling capability with faster settlements and lower transaction fees than other alternative blockchains. A few days later, the stablecoin USDC was integrated in Avalanche blockchain, and a week later AVAX price rallied +52% broking the descending channel, as referenced below:

According to WalletInvestor prediction algorithm model, they forecast an ascending and upward year in AVAX’s price finishing the year at $275 approximately, having less returns than 2021 as you see in the picture below:

Other forecasts for next year are even more bullish, Gov Capital’s and CoinPriceForecast expect that AVAX will reach $309 and $305 respectively by December 2022.

It appears AVAX will continue to grow next year, and the bullish sentiment will continue. As DeFi and NFTs gain more adoption, new users entering the crypto industry can see Avalanche´s blockchain as an Ethereum alternative. Let’s hope other big names like Deloitte adopt Avalanche` blockchain in 2022 while crypto global adoption continues.

Dogecoin prepped for a big launch, DOGE to rally 75%