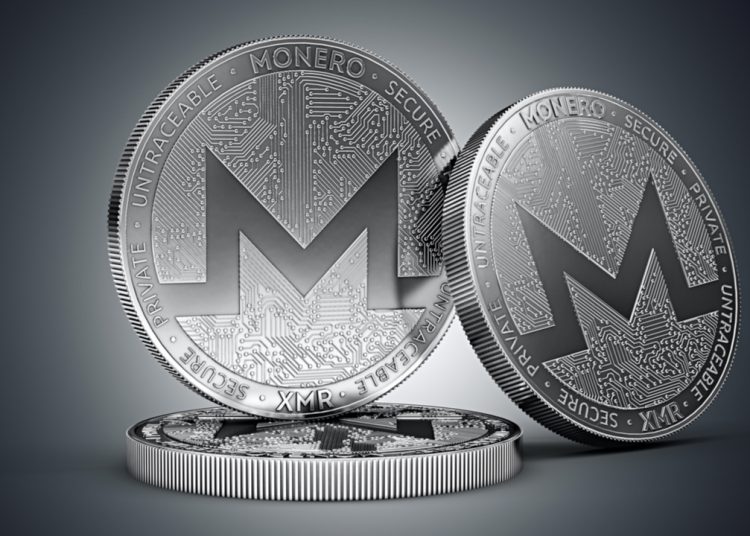 The privacy-centric crypto asset monero has seen significant gains during the last two weeks, jumping 36% in value against the U.S. dollar. Despite the negative press from the “Spider-Man: No Way Home” torrents with monero mining malware, seven-day statistics indicate the crypto asset has gained more than 21%.

The privacy-focused digital currency monero (XMR) has seen double-digit gains this week, while most of the crypto economy has suffered losses and seen a period of consolidation. Just recently, XMR made headlines after a cybersecurity firm warned that torrent files containing the “Spider-Man: No Way Home” film may contain malicious monero mining malware.

Mining malware reports have plagued the Monero community for years as some applications exist which hijack a victim’s CPU, and then mine monero without the victim knowing. The act is sometimes referred to as “cryptojacking.”

Monero (XMR) is an open-source digital currency network based on Cryptonote technology authored by Nicolas van Saberhagen in 2013. The blockchain network is said to be obfuscated but the blockchain surveillance firm Ciphertrace claims it has monero tracing capabilities.

Monero also faces numerous privacy-coin competitors such as horizen (ZEN), dash (DASH), and zcash (ZEC). ZEN, for instance, has gained 438% year-to-date against the U.S. dollar and ZEC increased 130.8% this past year.

What do you think about monero jumping 36% in value against the USD over the last two weeks amid the mining malware reports? Let us know what you think about this subject in the comments section below.

Jamie Redman is the News Lead at Bitcoin.com News and a financial tech journalist living in Florida. Redman has been an active member of the cryptocurrency community since 2011. He has a passion for Bitcoin, open-source code, and decentralized applications. Since September 2015, Redman has written more than 5,000 articles for Bitcoin.com News about the disruptive protocols emerging today.

Which U.S. States Are Worst for Crypto Investors?