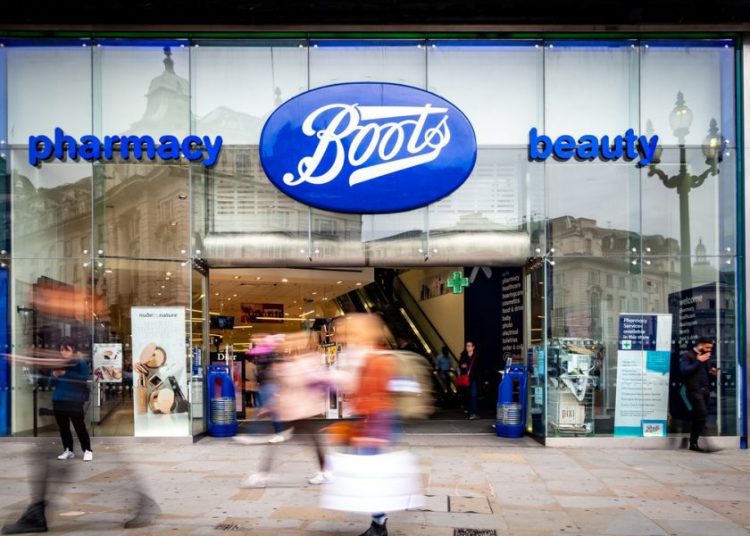 
Walgreens Boots Alliance might be looking to sell its Boots pharmacies in the U.K., with private equity firms likely being the recipients, a Saturday (Jan. 1) Forbes report says.

Bain Capital reportedly approached Walgreens months ago about taking over Boots, although Walgreens didn’t comment on the matter.

Per the report, Walgreens has also been looking at other options for its more than 2,000 Boots pharmacies, with the company considering various spin-off options.

With the reports on the U.K. businesses, Walgreens has also been spending billions on the company’s U.S. drugstore operations at the direction of new CEO Roz Brewer, with $5.2 billion recently funneled to VillageMD to improve the doctor-staffed clinics in the U.S.

Brewer reportedly has high hopes for the U.S. operation and bolstering healthcare there.

“Imagine a day when 45% of our Walgreens stores — of the 9,100 stores that happen to be within five miles of 75% of the homes across the United States — where you can walk in and see a primary care physician that’s attached to a Walgreens drugstore,” Brewer said in an interview last month during the Forbes Healthcare Summit.

Last month, PYMNTS also reported that the company had been considering selling its Boots Alliance business, which is 172 years old.

Walgreens was reported to be working with Goldman Sachs on the prospect, though things were still in very early stages as of early December and the sale may not happen.

Boots has around 55,000 employees in its 2,200 U.K. stores. While Boots’ valuation is possibly sitting at 10 billion pounds, it could be the biggest U.K. deal since the 15 billion pound Asda and J Sainsbury merger was nixed in 2019.

According to one analyst, Boots’ value could be between 10 billion and 12 billion pounds, or around $16 billion. However, another analyst said the value was around half that.

Billionaires are embracing crypto in case money ‘goes to hell’ 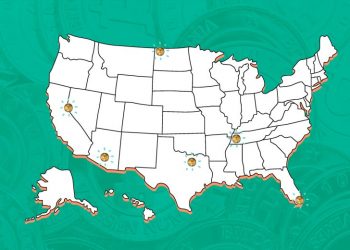 The U.S. Cities That Still Think Cryptocurrency Is a Good Idea

If there’s a future for crypto in the governance of American cities, the most prominent example is hardly inspiring... 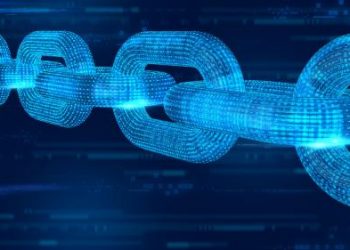 U.S. state and federal lawmakers, as well as federal regulators, are increasingly focusing on the role of blockchain and... 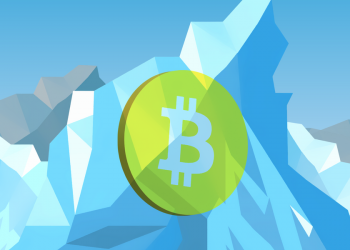 Voyager Digital has filed for bankruptcy

Crypto broker Voyager Digital has filed for bankruptcy protection, days after suspending all trading and withdrawals on its service.Voyager... 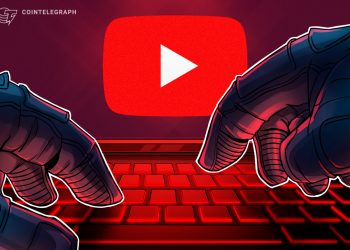 A new strain of crypto-malware is being spread via YouTube, tricking users to download software that’s designed to steal...