Need for currency and the role of Cryptocurrencies 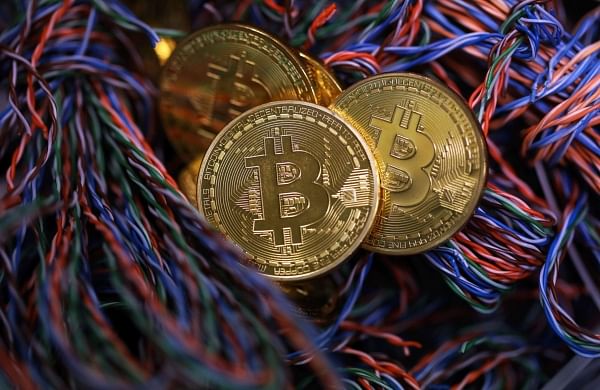 When human beings became civilised and there was a division of labour, people started trading goods that they produced with goods that they needed, using a barter system. However, a barter system is most inefficient as it requires negotiation for every trade that is done.  Thereafter, empires started issuing some sort of currency in the form of seals, coins etc. These were pegged at a certain value and were taken at their determined ‘face value’ as they had the backing of the ruler.

Later on, precious metals specially Gold became the preferred mode of transaction. However, given the weighty nature of gold, receipts which were backed by gold became popular, where the persons storing the gold issued these receipts and anyone in possession of a receipt could go to the issuer and demand physical gold by submitting the receipt. This was called the ‘Gold Standard’.

After the World War II, 44 countries came together to form an International currency exchange system where each currency was pegged to the US Dollar, which in turn was pegged to the Global gold reserves. However, this system collapsed in 1971 and since then, countries are free to conduct their own monetary policies and their currencies appreciate and depreciate versus other international currencies based on the policies of that country.

Currency has two roles to play. One, it is a store of value (as was more evident when it was a gold standard) and second it is a medium of exchange. It stores value for the person who holds it and acts as the medium for exchange when a transaction is conducted using it. 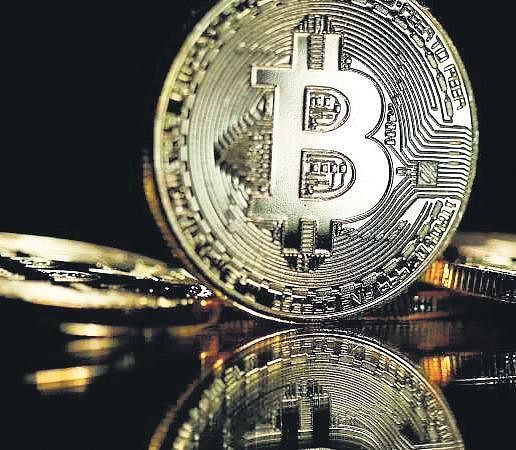 What changes with Crypto currencies
So, what is different with crypto currencies and why is there such a hue and cry about the same. Firstly, there is absolutely no link between the crypto currencies being created and gold or any other asset. Thus, while the backing of currency notes today might not be 1:1 with gold, there are indeed gold reserves and the backing is given by the government through the central bank. In case of crypto, there is neither any asset correlation nor a government to back it.

The ‘store of value’ function has been artificially determined by listing these currencies on exchanges. The fact that someone is willing to buy the currency at a particular price has been the basis of valuation of the currency. However, is there someone willing to buy the entire supply at that price or just a few pieces? As we have noticed in the stock markets, at most times, the stock price does not correctly reflect the fundamental value of the company.

What we have is only demand and supply and that is determining the price today. Supply is being created by a complex process of mining for coins. The process has been controlled through a system of checks and balances, but for most of us, this is shrouded with mystery. Hypothetically, it’s possible the process changes to become much easier, or many more people start to mine, and suddenly the supply increases. That would lead to a collapse in price.

Now, we have a store of value that is outside the regulated and government determined system. If this were to gain more popularity, then at some stage, the government would lose all control on the monetary system as the quantity and supply of crypto would play a crucial role in the financial system and the currency exchange rate. It is, therefore, not a surprise that governments are cautious about this system. Crypto currencies have become prevalent enough for governments not to ban them summarily, but they need to control it to be able to continue exercising dominance over the financial system.

In the other role of being a medium for exchange, again the unregulated nature of crypto currencies means that they can be transferred from one person to the other without any data and MIS being provided to the authorities. This is a major concern as it is presumed that crypto currencies have become a dominant medium for transactions which are illegal or prohibited. It is, therefore, of utmost importance that the government together finds a way to have a handle across all crypto currencies and their movements immediately.

As a crypto investor, you are just seeing the tip of the iceberg. No information is available on the current and future supply of the currency. The price increase has sucked in more and more people and it has today become fashionable to talk about and own crypto currencies, but we have seen similar trends at the height of stock market bull runs. People paint the most bullish pictures and take prices higher, until one day the markets crash.

One would therefore conclude that investing in crypto currencies is speculative in nature. You are only hoping that the price will go up, without having any basis for the same.

(Pankaj Chopra is the founder of Five Rivers Portfolio Managers)

Read More:Need for currency and the role of Cryptocurrencies