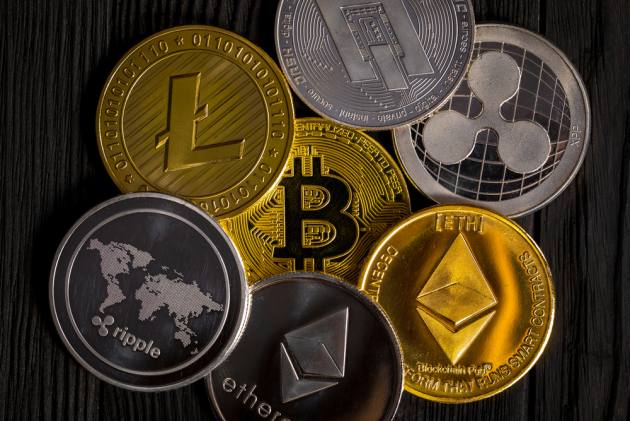 
The former first lady of United States of America, Melania Trump has expressed her support for Bitcoin during 13th anniversary of its launch.” It is widely reported that Bitcoin’s market cap exceed USD$1 Trillion. Today marks the 13th anniversary of the Bitcoin Genesis Block. Happy Anniversary, #SatoshiNakamoto #MelaniaNFT ,” she tweeted on Tuesday.

All major meme coins such as Dogecoin (DOGE), Shiba Inu (SHIB), Dogelon Mars (ELON), and Samoyedcoin (SAMO) have shown a fall in the last 24 hours.

The venture capital arm of Binance has announced a $12 million strategic investment in WOO Network, a liquidity platform that connects users to exchanges, institutions and decentralised finance (DeFi) networks, Coindesk reported on Tuesday.

Will 2022 be the year of crypto regulation?