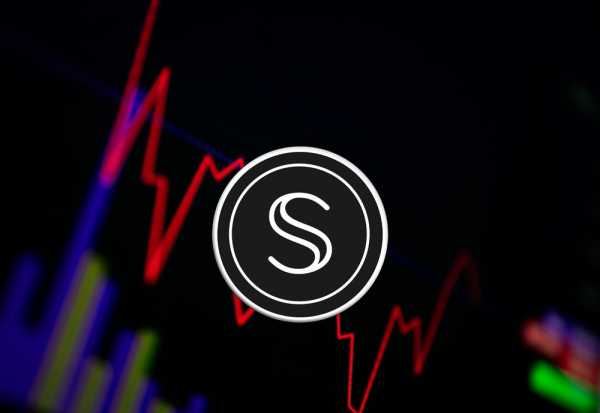 
No matter how bearish the crypto market might be, there’ll always be digital assets that defy the odds. In the past 24 hours Secret (SCRT) has been one of those tokens.

The relatively unknown token has risen by more than 6% in the past 24 hours, going from $5.776 to as high as $6.876. While it’s already shed some of those gains, it’s still performing well with a current price of around $6.67 as of writing.

With this spike, SCRT is finally rebounding after the pullback that saw it fall from its ATH in late October until mid-December. The recent rise in price is likely due to a greater emphasis on privacy in the crypto community following several talks about more regulatory oversight this year.

Interestingly, available data on Coingecko shows that the asset has seen its value rise by over 30% in the last 30 days.

This green run has pushed SCRT into the top 100 Cryptocurrencies by market cap as it currently ranks 96 on CoinMarketCap.

SCRT is the native token of open-source blockchain, Secret. The network provides privacy features for the Ethereum blockchain and select ERC-20 tokens. Secret blockchain, which launched in late 2020, allows holders of Ether and other ERC-20 tokens to create Secret Tokens.

Secret tokens are programmable versions of their digital assets with privacy features, making such ERC-20 tokens similar to privacy coins such as Monero while still being programmable.

The network has a Secret Ethereum bridge that makes this possible. According to the network, this is part of its effort to bring privacy to public blockchains.

While it might not have gotten as much mainstream attention as popular networks, the adoption of Secret Network is increasing.

According to the CEO, such NFTs offer more functionalities than regular NFTs as it has two layers, with one layer being secret except for the owner.

Melania Trump to auction off hat, NFT from Macron visit

Melania Trump to auction off hat, NFT from Macron visit