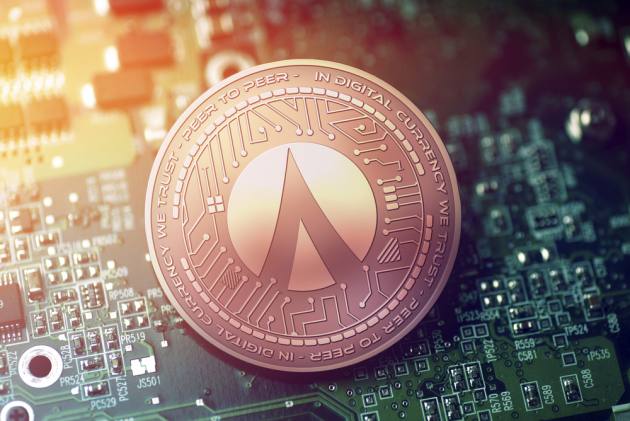 
The worst might be over for the global crypto market for the time being, as evident from the increase in trading volume by 17.31 per cent at $103.68 billion and increase in global market cap by 0.96 per cent at $2.23 trillion, showed Coinmarketcap data. But uncertainty looms in India ahead of the Budget 2022.

Meanwhile, China, which cracked down upon illegal Bitcoin mining sometime back, is now gearing up for its upcoming digital yuan currency launch. According to a report by CNBC, China has been preparing for the launch of E-Yuan since 2014 and has recently also conducted trials in certain parts of the country. However, this E-Yuan is not like a digital crypto currency such as Bitcoin but rather this is the digital version of Yuan which is to be issued and controlled by China’s central bank. It has also been reported that in the upcoming Beijing Winter Olympics, this digital E-Yuan will be formally launched. For now, only a wallet app with limited functionality has been made available as a pilot basis. 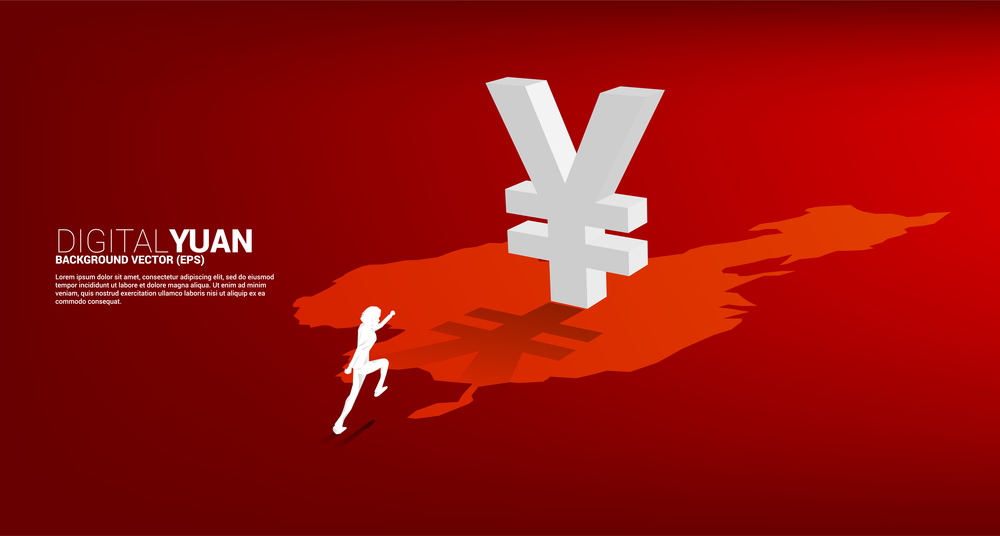 “Bitcoin has been trading flat over the last 24 hours. There’s a possibility for a short price bounce in the price of Bitcoin if buyers can maintain a daily close above $47,000,” said Gaurav Dahake, CEO, Bitbns.

In the DeFi segment, YFI (yearn.finance) was trading with a loss of 2.75 per cent at $37,042.48, Terra (LUNA) was down by 2.21 per cent at $85.30, Avalanche (AVAX) is down by 0.18 per cent at $105.61, but Uniswap (UNI) managed to slightly recover its losses, it is currently up by 2.03 per cent at $18.61. Recently, DeFi platform WonderFi, which is supported by Canadian businessman Kevin O’Leary, purchased the Canadian crypto exchange Bitbuy for $161.8 million, as per a report by coindesk. The Defi sector is said to be the next big evolution of crypto, read more about it here.

Netgear, an American computer networking major has decided to turn their ‘Meural Smart Frame’ into an NFT art showcase display, reported the Verge.

Metaversal, an NFT venture capitalist studio with over 750 NFTs in its collection recently closed a $50 million funding round led by Foxhaven Asset Management, CoinFund, and Franklin Templeton. Yossi Hasson, CEO of Metaversal, was quoted as saying “We are thrilled to welcome some of the foremost blockchain and technology investors into our mission to invest in the infinite stories of our culture,” reported coindesk.

These are the most popular cryptocurrencies among Institutional investors right now