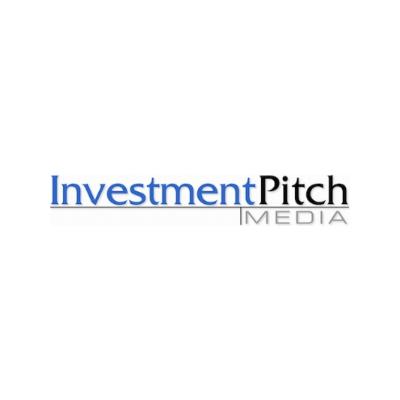 LUXXFOLIO’s Bitcoin mine site is operating at a steady state of approximately 131 Petahash per second, and with an additional 2,190 Bitcoin miners scheduled for regular delivery over the next 2 quarters, the company is forecasting an increase of 174% in hash rate by the third quarter of 2022, excluding any positive impact of the immersion cooling system to be installed in calendar Q1 of 2022.

The company achieved total monthly rewards of 20.5 Bitcoin during December, resulting in revenue of approximately US$1,010,000 or CDN$1.3 million and Bitcoin equivalent reserves of approximately 71.5, comprised of 66.7 Bitcoin and 60 Ethereum, an increase of 31% over the 54.5 Bitcoin equivalent reserves reported at the end of November. The company also achieved a gross mining margin of 81%, which is equivalent to US$817,000. The reported revenues exclude any adjustment for valuation changes in Bitcoin or Ethereum.

Effective December, LUXXFOLIO’s functional currency is now recorded in US dollars rather than Canadian dollars as previously reported.

Ken MacLean, President of LUXX Mining Division, stated: “2021 was quite a ride for crypto mining. With Bitcoin in a unique phase where the price and rewards are still high, we expect another year of solid growth as we build out further infrastructure and mining capacity.”

The company recently closed an institutional led, oversubscribed, Bought Deal Financing of close to $10 million, with a syndicate led by PI Financial, that included Canaccord Genuity and M Partners.

InvestmentPitch Media leverages the power of video, which together with its extensive distribution, positions a company’s story ahead of the 1,000’s of companies seeking awareness and funding from the financial community. The company specializes in producing short videos based on significant news releases, research reports and other content of interest to investors.

To view the source version of this press release, please visit https://www.newsfilecorp.com/release/109113

After losing 95% value, this token is getting its mojo back; here’s why

The Philippine securities watchdog has ordered the shutdown of Rappler, the media website run by Nobel laureate Maria Ressa,...

Authorities in Beijing are taking a dim view of crypto, with state-media predicting bitcoin will become worthless as China...

Ethereum Miners Likely Lost Money During the Past Two Years

It's no secret that cryptocurrency prices have plummeted, and the potential profits from GPU mining have gone right along...

Explained: Mempools and their importance in the Bitcoin mining process

Ever wondered what happens to your Bitcoin transaction before it is confirmed? It is added to a waiting room...

After losing 95% value, this token is getting its mojo back; here's why