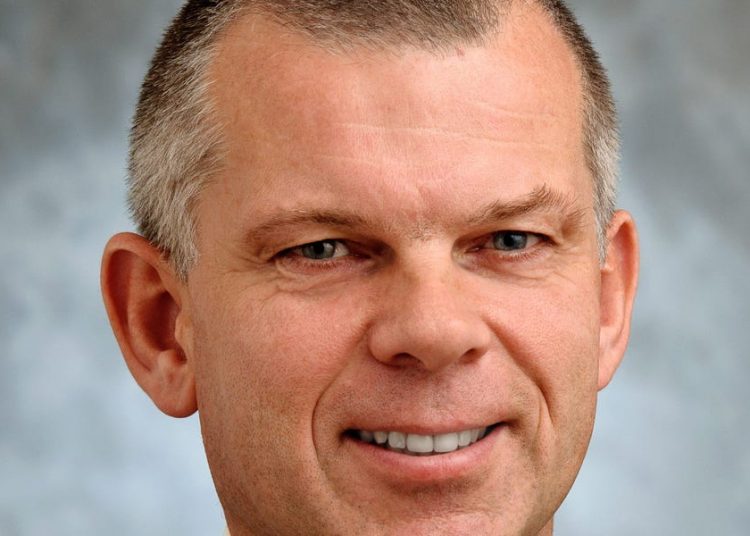 
Just about the entire crypto space has been in a slump since peaking in November.

starting tapering its asset purchases by $15 billion a month in November, and then doubled its pace in December, in addition to announcing expectations for three rate hikes in 2022. In short,

Traditionally, that’s been bad for cryptocurrencies.

But for those inclined to stay invested in the space, it seems the best approach is to be in just about anything but bitcoin. That’s according to Julius De Kampanaer, a senior technical analyst for Stockcharts.com.

According to De Kampanaer’s Relative Rotation Graph, which looks at trading momentum and price trends of one asset relative to another, altcoins appear to be gaining momentum and look set to outperform bitcoin in the weeks ahead.

This is shown in the graph below, where bitcoin is at the center of the square. The other assets tend to rotate, in an imperfect manner, around the center point, usually touching all four quadrants.

The X-axis measures price performance relative to the benchmark (bitcoin), while the Y-axis measures momentum. If an asset starts in the red box and moves upward toward the blue box, it is gaining momentum, which usually indicates its price is set to trend upward. When that happens, the asset moves into the green box. When it eventually loses momentum, which signals its price is primed for a drop, it drops into the yellow box. And when its price finally does drop, it enters the red box again.

The cycle then repeats itself. As shown below, altcoins are picking up momentum relative to bitcoin. The tails show the assets’ positions over the last five weeks.

“This tells me two things straight away: Ether is hands down beating bitcoin right now,” De Kampanaer told Insider on Tuesday. “And basically the fact that most of these tails are pointing to the northeast means that all these cryptos are better than bitcoin.”

Again, this doesn’t necessarily mean these coins are set for absolute price gains. Rather, they appear set to outperform relative to bitcoin.

The crypto space is in a tricky spot in the current macroeconomic environment. But there are indeed some fundamental reasons to be bullish, like the amount of institutional money flowing into the assets.

But regardless of the macro context and fundamental tailwinds, cryptocurrencies are volatile, seemingly inexplicably in some cases.

So how can you know what bitcoin and other cryptos are set to do? One way is through technical analysis, or analysis of price patterns and trading momentum.

For bitcoin in particular, De Kampanaer highlighted that its price seems to be range-bound between $45,000 and $52,000. This is shown in the chart below.

De Kampanaer said that he’ll be watching for bitcoin’s price to break either of those barriers for a clue about what it will do next.

“The bad news is that you don’t know which way it’s going to go,” De Kampanaer said. “The good news is that when it breaks out of this range on either side, you can peg a price target.”

He added: “We just have to wait for some new spark, something that ignites it.”

Read More:A technical analyst breaks down why altcoins look primed to outperform bitcoin in the