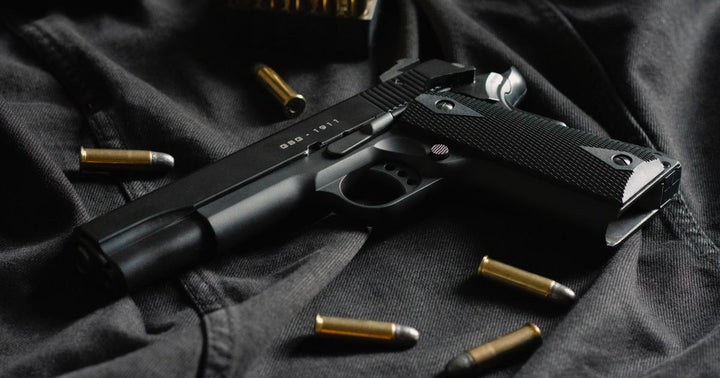 
Bitcoin (CRYPTO: BTC) mining in Abkhazia, a partially-recognized breakaway republic of Georgia, is shaping up to be a dangerous pursuit.

What Happened: A report from Reuters highlighted several instances where illegal Bitcoin miners in Abkhazia squared off with thieves, who came after their precious mining rigs.

Pseudonymous Abkhazian miner Valeri had $10,000 worth of mining servers stolen from a garage on an autumn morning.

“They cleaned up the place completely,” the miner from the Black Sea region said. He added that he was left “angry and frustrated,” as per the Reuters report.

Armed violence was used by both miners and thieves of mining equipment, according to the report.

In October, five men armed with Kalashnikov rifles killed a member of their own group after opening fire on thieves who had broken into a country house to steal mining servers, Reuters reported — citing the local prosecutor’s office.

In December, the local police reportedly arrested one person after two masked men entered a home in the capital Sukhumi and held a family at gunpoint before escaping with three servers and 150,000 roubles ($2,040) in cash.

Why It Matters: The government of Abkhazia banned mining in December 2020, after the energy-intensive activity burdened the country’s overloaded power infrastructure causing accidents such as fires, reported Reuters.

In March, the local government imposed heavy fines on offenders. The country’s interior ministry has reportedly opened specialized and “secured” warehouses to hold mining equipment seized by authorities. The country has also set up a hotline to report suspicious activity.

Low costs of energy have led to Abkhazians taking up cryptocurrency mining despite the government crackdown, Michael Lambert, a non-resident associate at the OSCE Academy in Bishkek, Kyrgyzstan, reported Reuters.

China banned cryptocurrency mining in September which led to an exodus of Bitcoin miners from that country. A report from the Cambridge Center for Alternative Finance (CCAF) indicated that these miners were headed to North America, Kazakhstan, and Russia.