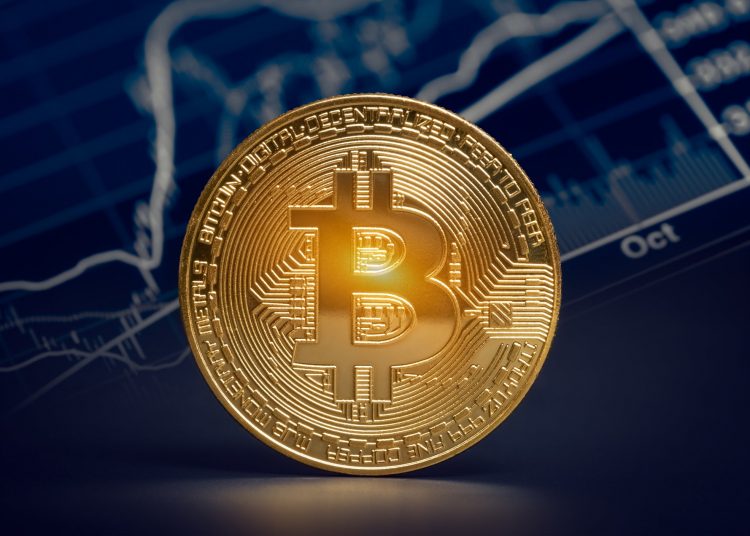 
The SAR government said in an announcement today (Thursday) that Chief Executive Ho Iat Seng has never made any remarks on investment in cryptocurrency automatic trading system (Bitcoin Era) in any interviews, regarding of an online post that was widely circulated recently.

The incident has been handed over to the police and the SAR government will retain all legal rights to pursue further investigations, according to the same announcement.

Also, the government calls on citizens to “obtain true information” from official websites and channels of the government and “maintain high vigilance” on false news, adding that citizens should report and seek help from the police immediately when they suspect to encounter any frauds or other criminal behaviours.

The Macau Monetary Authority (AMCM) also in an reminder today stated that virtual currency is not a legal tender or financial instrument in Macau but a “highly speculative virtual commodity”, emphasizing that the transaction of virtual currencies “involves a lot of risks” and that these are not supervised by the AMCM. In the same reminder, AMCM also underlined that residents should beware of possible frauds, illegal activities and criminal acts caused by virtual commodity.

AMCM also pointed out that all banks and payment institutions in Macau can not provide or participate in any kinds of financial services involving virtual commodity transactions, empathizing that any institution that provides financial services without AMCM’s permission, such as settlement or cross-border fund transfers, is in violation of the “Macau Financial System Act”.