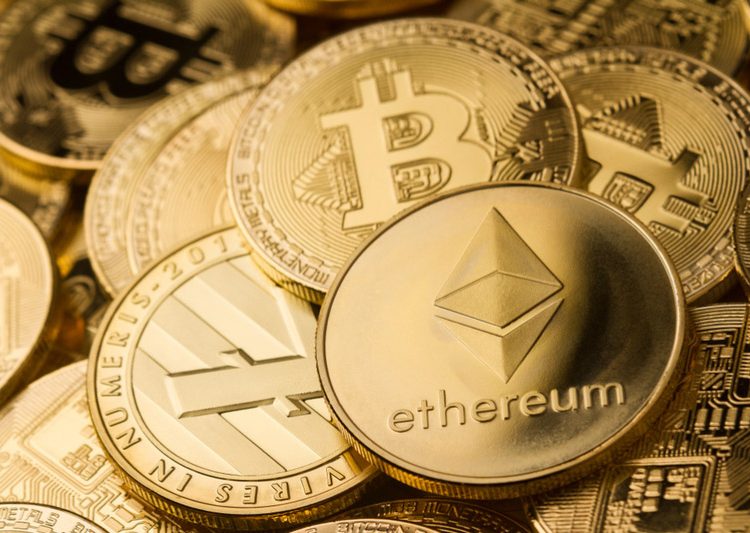 Esports games grew sporadically in the past few years. Even more, the emergence of Virtual Reality (VR) headset made it possible for players to physically move in their environment as they compete with others. Zen Fighters is one such next-generation esports game, in which players not only exercise and compete with one another but also earn money for their efforts.

Zen Fighters is a revolutionary virtual reality esports game that uses non-fungible tokens (NFTs) to create a vibrant environment similar to that of a genuine sports market. Players will be able to earn NFT prizes for their achievements in this game, such as in-game items, new fighters, cosmetic upgrades, or ZENY tokens, and keep everything in their personal crypto wallet, which they can later sell for any other cryptocurrency on global blockchain marketplaces like OpenSea, making it a play-to-earn game.

Zen Fighters is a one-on-one competitive activity that is only available in virtual reality, using aspects from both Harry Potter’s Quidditch and Pokémon Go, as well as a Street Fighter-style matching system. The game challenges players to think quickly, predict their opponents’ moves, and modify their strategies based on their and their opponent’s fighters’ distinct superpowers.

Zen Fighters Have a Rich History

In the Zen Republic metaverse, the solar system consists of a sun and seven planets around it. The populations of these worlds were able to come to an agreement on sharing the sun’s energy after millennia of cosmic conflict over who owned the sun.

As a symbol of their newfound brotherhood, they formed the Zen Fighters league, in which the best fighters from all around the Zen Republic compete against one another.

In Zen Fighters, there are three different categories of fighters, each from a different planet in the Zen Republic Metaverse: Martians, Reptilians, and Sumerians. These fighters are cosmetically different upgradable NFTs (hairstyle, body color, etc).

Superpowers are the most significant characteristic of a fighter. When a fighter is born, it is given three non-changeable superpowers, some of which are stronger than others. Although these superpowers cannot be changed, the more experience points a fighter earns, the higher their level and the more additional superpowers they unlock, thereby raising their market value.

All assets in Zen Fighters are Non-Fungible Tokens, which can be bought using ZENY, the game’s native money. By creating an account, you’ll be given access to a crypto wallet where you can store NFTs, ZENY, and any other cryptocurrency.

Players, particularly early backers, have a good chance of gaining money by playing the game. There are a few different ways to make money while playing:

Earning as a Spectator

Spectators will win ZENY tokens with participants to encourage viewership. This is because spectators are an important part of any esports game, and Zen Fighters are no exception.

There will be invitation-only competitions featuring the best Zen Fighters on the planet. Spectators will have the opportunity to participate in these events by viewing and cheering on their favorite fighters via live-stream on smartphone apps and streaming sites such as Twitch.

Viewers will be able to gamble on the outcome of matches, invest in players to support them, and much more. Viewers will also be able to purchase match tickets from the in-game shop in order to watch events in virtual reality.

Moreover, unlike the scholar system in , spectators are not confined to only watching, betting, and investing; they may even buy fighters and lend them to others, serving as their agent.

Disclaimer: The views and opinions expressed in this article are solely the author’s and do not necessarily reflect the views of CoinQuora. No information in this article should be interpreted as investment advice. CoinQuora encourages all users to do their own research before investing in cryptocurrencies.

With so many cryptocurrencies, why do any of them have value? | CBC News

4 Common Cryptocurrency Investment Mistakes and How to Avoid Them – CrowdWisdom360

Apple wants to reduce its over reliance on China as its main suppliers.

Given the way misinformation and disinformation have been weaponized in that war, it's an important update. But it's also...

CryptoWatch: Cryptocurrency is at its Hard Times in this Bearish Market

Cryptocurrency sees a lot of massive changes every week and even on its day-to-day, and CryptoWatch rounds up everything...