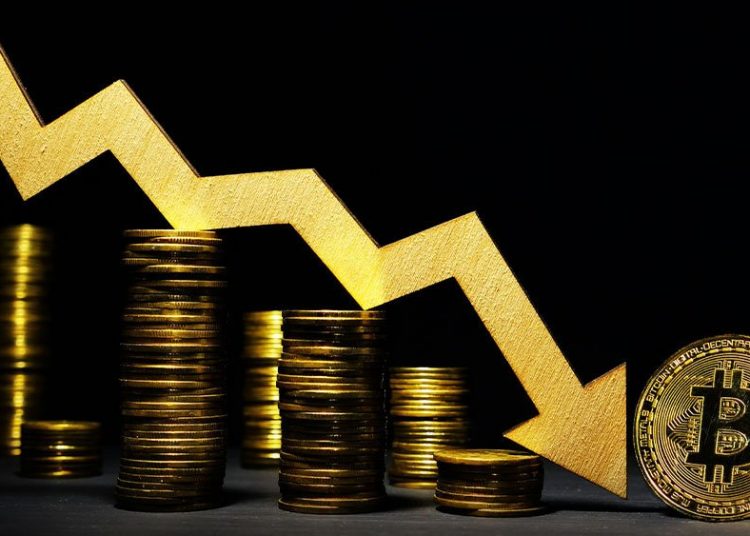 
The stock market struggled following a disappointing jobs report. The Labor Department reported U.S. employers added 199,000 jobs in December. That was about half what economists polled by Econoday had expected. It was also a big decline from the 249,000 jobs created in November.

The unemployment rate dropped to 3.9% from 4.2% the prior month. Economists had forecast 4.1%.

A majority of the S&P 500 sectors closed lower. Energy and financials performed best while technology and consumer discretionary were the worst laggards.

Small caps were also getting mauled by the bears. The Russell 2000 was down 1.2%.

But it was growth stocks that were given the worst thrashing. The Innovator IBD 50 ETF (FFTY), a bellwether for growth stocks, fell 2.7%.

Boeing (BA) was one of the top performers, rising 2%. It remains stuck beneath its 200-day moving average.

Walgreens Boots Alliance (WBA) was the top stock on the Dow Jones today. It closed up 2.7%. Home Depot (HD) was the biggest laggard, falling more than 2%.

Financial stocks are continuing to rally on the prospect the Federal Reserve will raise interest rates faster than previously expected.

Banking giant Bank of America managed to break past a cup-without-handle base buy point of 48.79. It ended the day above this entry after gaining 2.2%.

While its volume is not ideal, the fact it is rising amid broader downward action is impressive.

Another stock worth watching is regional banking play Western Alliance Bancorp (WAL). It is currently building a new cup base with a 124.98 buy point.

Volume has been spiking as it forms the right side of the base, which is a good sign. It bullishly reclaimed its 50-day moving average Tuesday.

Bitcoin-related stocks were falling as the cryptocurrency continued to slide. Bitcoin was trading under $42,000 after falling about 3% in the past 24 hours, according to CoinDesk.

One crumb of comfort was the fact it was off lows for the day.

The digital currency has now given up almost 40% from the levels it reached in early November.

Bitcoin plays such as Coinbase Global, Grayscale Bitcoin Trust and Riot Blockchain (RIOT) were all hit.

There was some interesting movement in the media space amid upgrade and acquisition news.

Discovery roared 16.9% higher after Bank of America upgraded the stock to buy due to its mooted merger with WarnerMedia.

Analysts believe the new firm could create a strong rival to media powerhouses Netflix (NFLX) and Walt Disney (DIS) in the streaming space.

Meanwhile shares of the New York Times plunged on news it plans to buy sports news site The Athletic for $550 million. It is expected that transaction will close in the first quarter of this year.

When Will It Be Time To Buy Tesla, Nvidia, Alphabet Again?

MarketSmith: Research, Charts, Data And Coaching All In One Place

These Are The 5 Best Stocks To Buy And Watch Now

The Ultimate Warren Buffett Stock Is Near A Buy Point, But Should You Buy It?

Why Solana’s Cryptocurrency Is Plummeting This Week | The Motley Fool