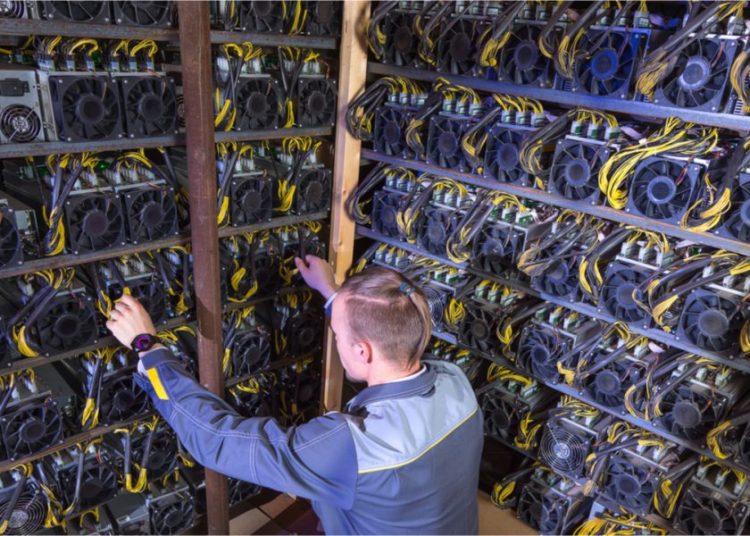 
It’s become painfully clear this week that crypto has big PR problem. And it’s not just with executives leery of the damage bitcoin and Ethereum’s country-sized power needs could have on their environmental cred, or the growing number of investors putting more and more emphasis on ESG – environmental, social and governance.

They’re the generals. Crypto’s problem is increasingly with the boots on the ground — the buying public.

The obvious example was the Mozilla Foundation’s recent announcement that it had stopped accepting cryptocurrency donations after a founder raised an outcry by blasting the group for partnering “with planet-incinerating” crypto.

It’s not a one-off. Last month, Nicolas Pouard, the vice president in charge of gaming giant Ubisoft’s Strategic Innovation Lab told IGN that it would reconsider its introduction of Quartz, a blockchain-based system that would allow it to introduce NFTs holding items of purely aesthetic value, like special items of clothing, into games if its blockchain ecosystem is not environmentally sustainable.

That’s important for several reasons, starting with the fact that Ubisoft has some huge games including Assassin’s Creed and the chain of first-person shooters based on Tom Clancy’s novels.

It’s also important because Ubisoft knows all about the issue and doesn’t actually have an environmental problem: Quartz is built on Tezos, which replaces Bitcoin and Ethereum’s power-hungry mining with a system called proof-of-stake that uses virtually none.

While bitcoin gets most of the bad press on its environmental footprint, No. 2 blockchain Ethereum’s is nearly as bad — it uses as much power as Kazakhstan every year.

The problem bitcoin and Ethereum have is that they run on a system called proof-of-work (PoW), which is responsible for securing the blockchain and adding new blocks of transactions to it. Proof-of-work relies on miners who compete for the right to do this by solving a math puzzle. The winner gets several newly mined bitcoins or ethers, which caused a computer arms race that has led to power-thirsty mining computers.

However, Ethereum is staggering under the weight of all those projects, with transactions slowing dramatically at peak usage times and the price of transactions so high — generally $2 to $7 now although in the first half of the year they spent months around $20 and spiked well above $50 a few times — that they make small or frequent transactions untenable.

The threat to Ethereum’s dominance comes from a series of competing blockchains that are being presented as better smart-contract platforms, generally called “Ethereum Killers” and they rely on PoS, which relies on validators putting up what amounts to a crypto bond for good behavior.

Chief among them are Algorand, Avalanche, Binance Smart Chain, Cardano, Polygon, Polkadot, Solana, and Tezos is certainly another candidate.

Ethereum is aware of the problem, and is working on a solution: Ethereum 2.0, a massive-years-long project to move to proof-of-stake. But, Panigirtzoglou noted, it’s at least a year away.

One big advantage of this system is that it uses minimal power usage. It’s a message that projects using PoS blockchains are pushing hard.

“Most NFTs and cryptocurrencies you keep hearing about used to run on the early forms of blockchain, like Bitcoin and Ethereum, based on the Proof-of-Work protocol which generates this heavy energy consumption,” Genevois noted. “This is a key limitation we identified early on, which is why we have been looking for a better alternative before launching a large-scale blockchain project. It gave us the time to witness the fast-paced evolution of the tech towards a more sustainable form, Proof-of-Stake.”

Now he just has to make everyone listen.