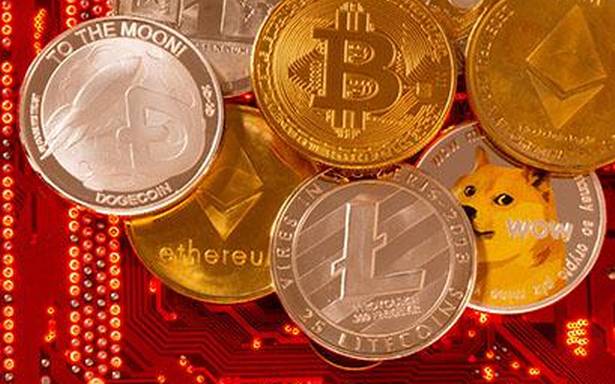 
Pakistan’s Federal Investigation Agency said on Friday that it has issued a notice to a popular cryptocurrency exchange, while investigating a multi-million dollar scam linked to fraudulent online investment mobile applications.

“An order of attendance has been issued to Hamza Khan, the general manager/growth analyst at Binance Pakistan, to explain his position on the company’s linkage to “fraudulent online investment mobile applications,” a FIA Cyber Wing (Sindh) press release said.

The agency said that the investigation was undertaken to look into the slew of online investments frauds taking place in Pakistan under the guise of Ponzi schemes, in which gullible investors are promised high returns on their investments provided they brought in more clients.

“A relevant questionnaire has also been sent to [the] Binance Headquarters [in] Cayman Islands and Binance US to explain the same,” it said.

Binance is the “largest unregulated virtual currency exchange” where Pakistanis are investing millions of dollars, it said.

On December 20 last year, the agency received several complaints from people across the country, who had lost billions of rupees while operating from certain mobile apps.

The FIA said that these applications lured people to register at Binance Crypto Exchange (Binance Holdings Limited), and then transfer the money from the Binance Wallet to the account of that particular application.

“At the same time, all members of the group were added in groups on Telegram, where expert betting signals, on the rise and fall of Bitcoin, were given by the anonymous owner of the application and admins of the Telegram groups,” the release stated.

These apps crashed once a considerable capital base was established, robbing people of millions of dollars through the “referral bonus process”, it added.

The FIA said that according to the initial findings, each application had an average of 5,000 customers with HFC app reporting the maximum customer-base of 30,000.

Authorities at Telegram have been contacted by the agency to provide the whereabouts of the admins of fraudulent apps.

“Social media influencers promoting these apps are also being served with legal notices to explain their point of contact with the apps,” the release added.