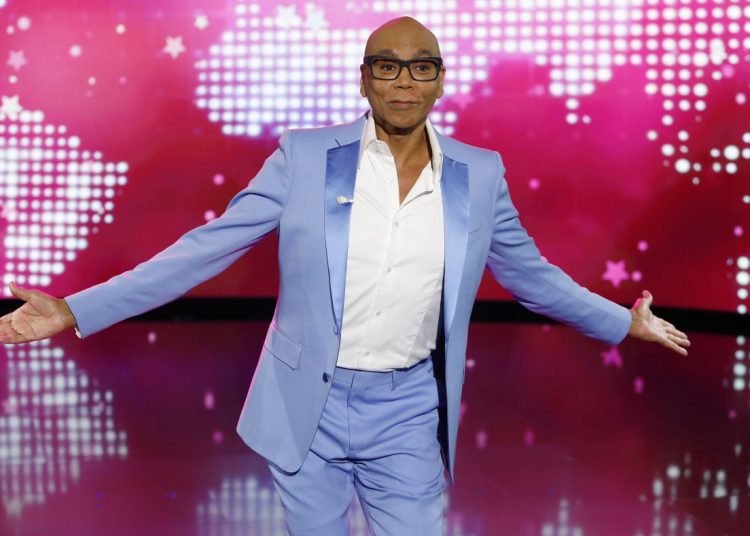 
Maddy Morphosis fully embraces her role as RuPaul’s Drag Race’s first straight male cisgender contestant. The drag queen even tweeted about selling her dogecoin to pay for her appearance on the reality competition series.

Each queen has a chance to showcase their charisma, uniqueness, nerve, and talent and earn the title of “America’s Next Drag Superstar.” This season has several “firsts” for the Drag Race franchise. That includes the show’s first cisgender heterosexual male contestant named Maddy Morphosis.