Bitcoin (BTC) Vs Ripple (XRP): Fighting For The Future Of Money 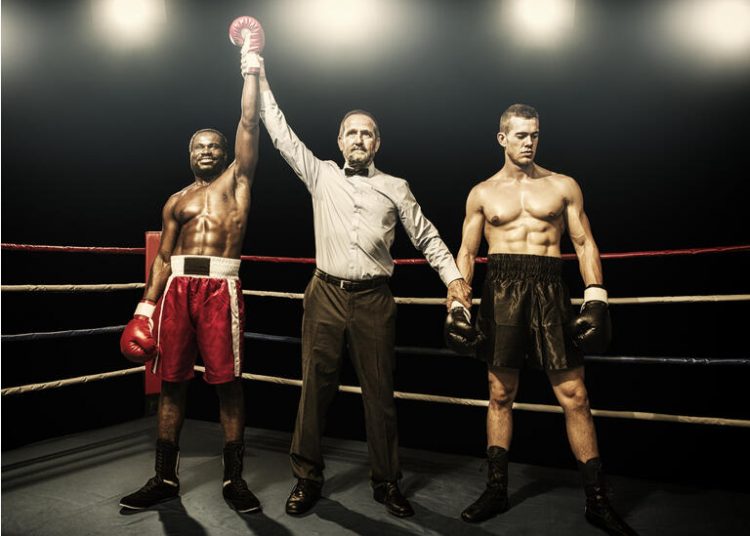 Bitcoin (BTC-USD) is the world’s premier cryptocurrency, and many believe it could one day become a common means of exchange. But there are many competitors out there, and one of the most notable is Ripple (XRP-USD)

Ripple is backed by many banks and is very different from Bitcoin. Today I look at Bitcoin, and how it stands up against Ripple, a long misunderstood cryptocurrency.

Can XRP and BTC coexist? Or will the success of one seal the fate of the other?

I’ll forgo the introduction to Bitcoin, which I have already talked about extensively, and begin by focusing on what Ripple and XRP are, which we have to distinguish.

Ripple is the name of a company that was formed in 2012 by Chris Larsen and Jed McCaleb. This company offers a payment settling software called Ripple Net. This software has been backed by numerous large banks and financial institutions and it fulfills a similar function to the SWIFT payment system.

XRP is a token that was created to settle transactions through Ripple Connect. The cryptocurrency was created with speed and efficiency in mind. Assets get converted to XRP first, they are “sent” to where they need to go and then converted back into whatever they need to be. More accurately, XRP is used as a measure of value for transfers within the system. 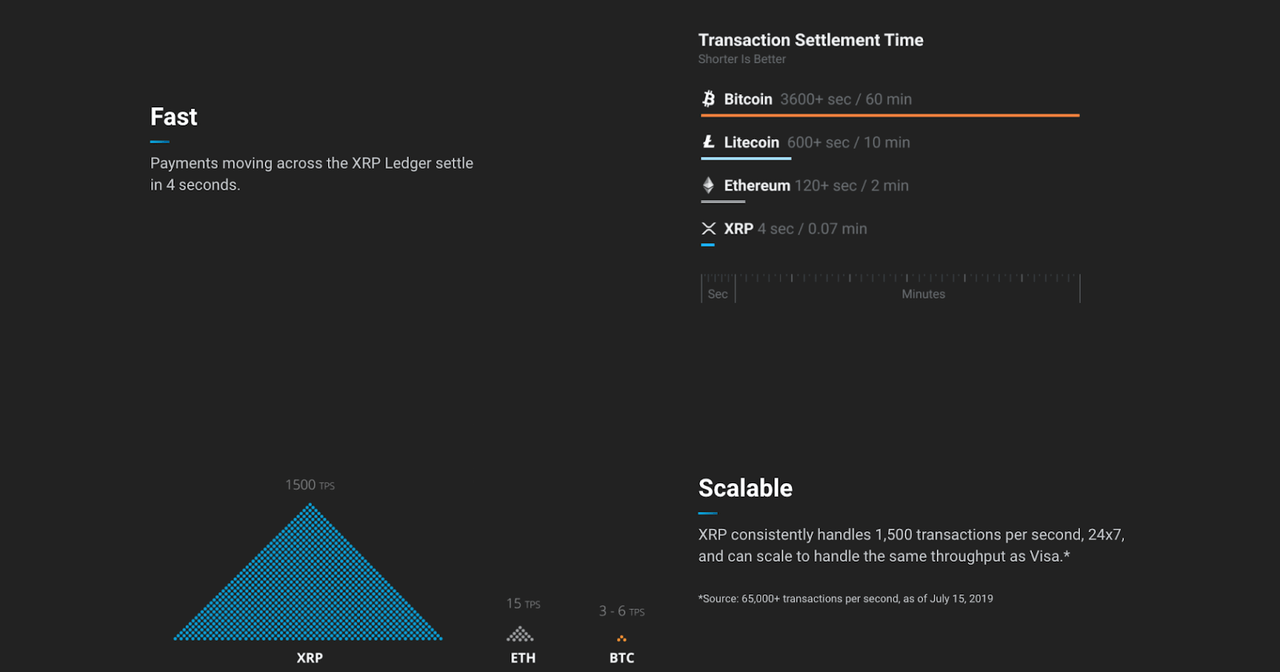 When Ripple was created, a supply of 10 billion XRP was created. Some were distributed to partners, but most of it remained in control of the company, Ripple, and this is the case to this day. Ripple periodically sells XRP to fund its operations, and there are currently 45,7 billion XRP in circulation, with the rest of XRP kept by the company in “escrow”.

As we can see, XRP and Ripple are unique in certain ways. They were created with a clear goal in mind, and offer some advantages and disadvantages. Let’s dive deeper into the XRP Bitcoin comparison.

How does XRP compare to Bitcoin?

The main difference between XRP and Bitcoin lies in the fact that the latter uses PoW, while XRP operates a consensus algorithm. This allows XRP to process transactions faster, and without “wasting” vast amounts of computing power and energy. However, it does create a problem of centralization.

XRP, while technically a decentralized cryptocurrency, is a lot more centralized than other cryptocurrencies. As mentioned above, there is a consensus protocol which is run by a few entities. And these entities are for the most part selected by the Ripple company.

Out of nearly 1,000 nodes, a group of 33 are selected by the whole group to finalize transactions. This smaller group is called the “Unique Node List,” or UNL. When 80% of these 33 come to an agreement, a transaction is finalized. But here’s where the problem arises⁠—Ripple, the company, selects the default Unique Node List.

Theoretically, other nodes could make the list, but this has rarely happened in XRP’s history. In the same way, while theoretically different forks could be made from XRP, this hasn’t happened either. Ultimately, it is very clear that the Ripple company and those closest to it have a tight grasp on cryptocurrency.

Is this necessarily bad? It depends on what your objectives are. XRP was created to be the default settlement currency of Ripple’s payment system. It is designed to be fast and efficient, which it is, but also so that control is retained by the Ripple company. Arguably, though, they should be as interested as any XRP owner is seeing the currency succeed, right?

Without a doubt, this is the biggest difference between Ripple and Bitcoin. The latter was created with decentralization, freedom and “trustlessness” at its core. This is the essence of the cryptocurrency movement.

Is Ripple worth owning?

In my humble opinion, not really, and the reason is two-fold.

First and foremost, XRP is largely controlled by Ripple, and that’s not a good thing. As it stands right now, the company holds over 50% of the XRP in existence, and it can release them at any point in time. Furthermore, nothing is stopping the company from creating more XRP if it is deemed necessary. It might want to do this if it felt like XRP became too prohibitive for users to enter its payment system. Ultimately, the company behind XRP is trying to promote its payment system, and the value of the currency falls second. XRP is not a store of value, rather a tool. Don’t get me wrong, I like what the system can do, but that doesn’t mean XRP is a good investment.

On top of that, XRP is involved in a lawsuit with the SEC, which could spell trouble for it in 2022. The big problem I find here is that, if things go south for XRP, what is to stop Ripple from using a different cryptocurrency as a settlement base for its system? Or, even, starting another one from scratch? And, for that matter, what is to stop Ripple from increasing the supply of XRP if and whenever it deems it necessary?

These are the inherent problems of centralization, and while XRP is a tool that makes life a lot easier for banks, it is still, at its core, supporting a centralized system. Perhaps it will be successful, and arguably, there is a trillion-dollar market out there for it, but that doesn’t mean it’s a good investment.

Bitcoin is a store of value, with a decentralized nature and a limited supply. Meanwhile, Ripple’s XRP is much more centralized and the supply would increase in the future. (We know it will since Ripple is still hoarding most of it.) Bitcoin is like gold, a store of value, but even if XRP becomes a common means of exchange, it doesn’t mean its value will be much higher.

Can Bitcoin and Ripple coexist? Yes, to an extent, but only in a world that is still deeply dependent on banks and centralized financial institutions. Ultimately, Bitcoin and Ripple stand for a different future, and while Ripple is a step in the right direction, it is not the final destination.

**Looking for a helping hand in the crypto market? Make sure to follow and stay tuned for my upcoming Marketplace, where I will share my cryptocurrency portfolio and discuss weekly events and news in the world of Crypto, DeFi and NFTs!

Read More:Bitcoin (BTC) Vs Ripple (XRP): Fighting For The Future Of Money