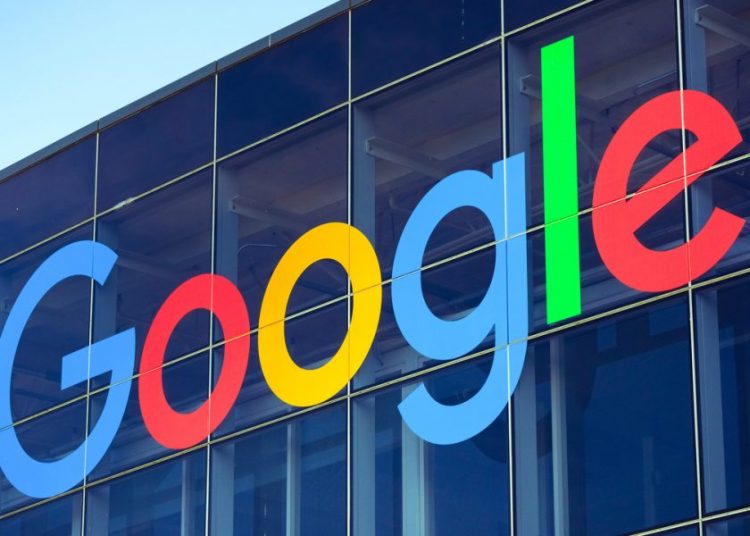 “We plan to invest in SOAR capabilities with Siemplify’s cloud services as our foundation and the team’s talent leading the way,” Google wrote in a blog post announcing the deal. “Our intention is to integrate Siemplify’s capabilities into Chronicle in ways that help enterprises modernize and automate their security operations.”

Cybersecurity and data breaches continue at a brisk pace at all levels of business. Last week, T-Mobile confirmed that it was aware of SIM swap attacks affecting what it said was a “very small” number of customers.

T-Mobile said the issue that caused the attack has been fixed and all affected customers were informed on how to proceed. There were no other details available for the attack, such as the number of customers affected or how the SIM swap had happened.

Meanwhile, PYMNTS reported last month that the Federal Trade Commission (FTC) collected more than 1.3 million fraud reports between Q1 and Q3 of 2020, with more than $1.5 billion in total losses.