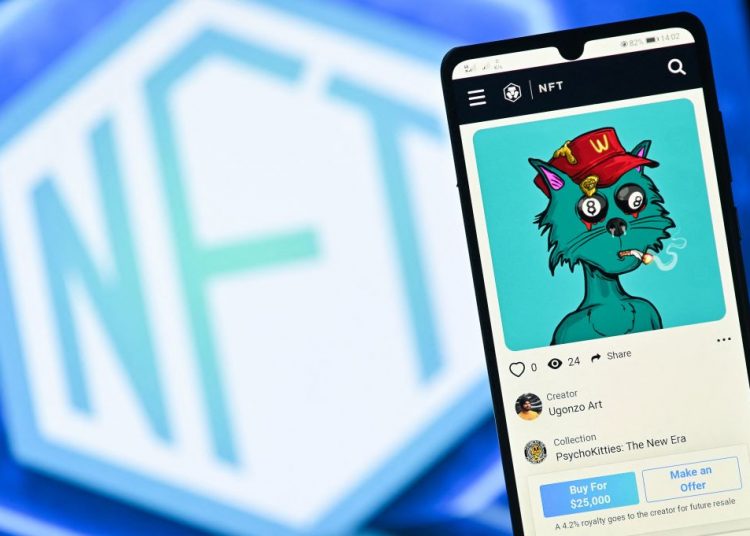 Cryptocurrencies are collectively having a major dip-all from established cryptos and to smaller altcoins; all are experiencing a price drop.

As reported by Cointelegraph, over the last 7 days, the price of purchasing Bitcoin has declined by about 10%.

In addition, the seventh-largest cryptocurrency by market capitalization, Cardano (ADA), has declined about 11% in the last seven days which resulted in its latest price now at $1.15.

A similar dip is also experienced by XRP’s Ripple, which has dropped by around 10% and is now priced at $0.75.

Ripple ranks as the 8th largest crypto by market capitalization, next to Cardano.

The crash also did not exclude Ethereum’s native token, Ether (ETH), which has dropped more than 16%.

Nevertheless, certain cryptocurrencies listed among the top 50 digital assets have lost 15% to 30% of their value in the recent week.

According to FXStreet, with all the cryptocurrency dips experienced, as part of the Axie Infinity price prediction, it stated that the price of AXS is expected to hit $46, but even lower and more severe price drops are possible.

The price of Axie Infinity is continuing to fall as profit-taking in the metaverse and gaming token area continues.

There are also numerous factors that affect Axie Infinity’s price, this includes matters of worries, uncertainties, and doubts in the broader cryptocurrency market influence, which in turn is reflected in the near-term price behavior.

The market behavior that AXS is showing proves it is on the brink of having a massive collapse.

Understanding it from the Ichimoku Kinko Hyo system, AXS will not find support on the weekly chart until the Lagging Span declines to test the candlestick bodies, with the nearest support now around $43.

As a result, the 38.2% Fibonacci retracement is likewise found at $43.

Will Axie Infinity Price Continue To Dip or Bounce Back?

When the broader market recovers, it’s likely that Axie Infinity may struggle to regain its previous velocity as traders seek cryptocurrencies with higher upside potential.

This is especially noteworthy considering how few major cryptocurrencies saw large gains in 2021.

It is anticipated that the current state of its hook and at a steep angle indicates a bounce back after a price crash.

For both sides of the market, the Axie Infinity price has two very potent trading settings.

Between the two conceivable trade ideas, the long trade concept is arguably the more likely to play out in the long run. With that, it is predicted that the price of Axie Infinity could rise by more than 40% to $170.