Flickto Public Round Now Open As $170,000 Worth Of Tokens Have Already Been Sold 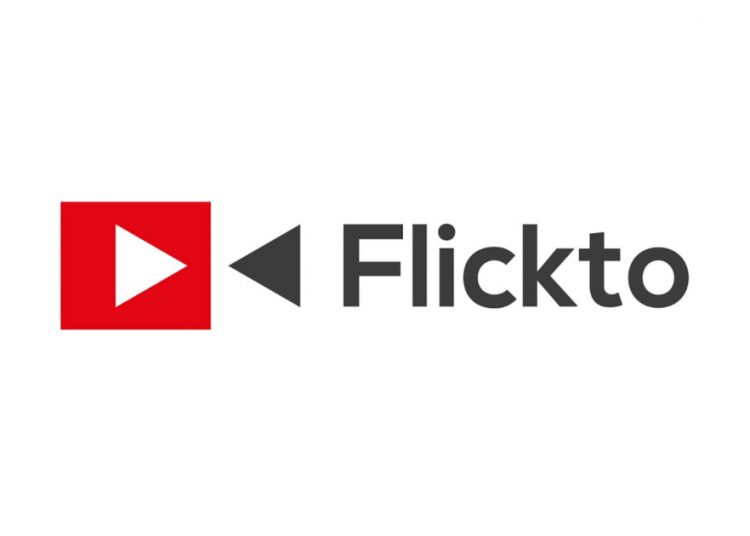 Disclaimer: This is a sponsored press release. Readers should conduct their own research prior to taking any actions related to the content mentioned in this article. Learn more ›

Flickto (FLICK) is a community media launchpad powered by Cardano (ADA). It is on a quest to disrupt traditional content funding models as it aims to empower all kinds of content creators via direct crowdfunding. Flickto therefore strives to create a community environment for these creators and all who support them so that they can collectively meet, discuss ideas, and assist one another. Lastly, FLICK can be gained by staking as well as voting, and will be tradeable through the open market.

Most recently, Flickto had partnered up with ADAX Pro to begin its public sale round which had officially started on January 10th. As the public round has now been opened, all ADA supporters can click here and create an account, after which they will be able to purchase FLICK at the lowest possible price. The round shall end this coming Friday at midday GMT, so time is of the essence.

As is the case with any IDO, it is imperative that everything go smoothly and the round be successful. Well, Flickto certainly has reason to celebrate as it managed to sell more than $170,000 worth of FLICK tokens through the priority round. With this kind of success, it would therefore be safe to assume that the public round shall also go quite well before all is said and done.

Moreover, FLICK was recently listed on MuesliSwap, a popular decentralized exchange (DEX). The price on this exchange is higher at the moment than that of the ADAX IDO, but it is still a strong indication of Flickto’s strengths as MuesliSwap lists various tokens all the time without the corresponding project asking them to do so. With that being said, the fact that the DEX has now listed FLICK should speak volumes about the token’s long-term potential.

Other ways of obtaining FLICK

Although the aforementioned IDO is certainly one way to go about obtaining FLICK, it is far from being the only method. As such, users may take part in their respective ISPO (Initial Stake Pool Offering) in order to earn 0.15 FLICK for each ADA being actively staked. Additional information can be found here.

ISPOs are generally viewed as a feasible way for many Cardano initiatives to acquire financing. Flickto employs this technique as both a long-term revenue source as well as a means of obtaining funds for the project. Due to this, users can start earning more FLICK via the ISPO. Finally, following the completion of the IDO on ADAX FLICK will also be tradable on the open market via their CEX and DEX.

Read More:Flickto Public Round Now Open As $170,000 Worth Of Tokens Have Already Been Sold