The Back Room: Cash Over Crypto | Artnet News


Every Friday, Artnet News Pro members get exclusive access to the Back Room, our lively recap funneling only the week’s must-know intel into a nimble read you’ll actually enjoy.

This week in the Back Room: crypto doesn’t pay for paintings, an art-fair ticket-price face-off, Erik Parker heats up, and much more—all in a 6-minute read (1,734 words).

Top of the Market Starting in early 2021, the soaring prices of cryptocurrencies were increasingly seen as proof that blockchains would soon optimize commerce across business sectors, including at the high-end of the market for physical artwork.

A year later, the Big Three auction houses have all tiptoed into new territory by enabling payment in cryptocurrency for at least one multimillion-dollar painting. But with the prices of Bitcoin and Ether now down more than 55 percent from their 2021 highs, neither the gavel gang nor the crypto-wealthy seem much closer to actually shifting the paradigm for blue-chip art sales.

To explain the state of play, here are three major takeaways from Christie’s, Sotheby’s, and Phillips’s New York auctions, from May 2021 through May 2022…

1. An Auction House’s Past Record on Cryptocurrency Means Little About the Future.

In the most recent round of evening sales, Christie’s OK’d payment in Bitcoin or Ether for the 2011 Banksy painting Diamond in the Rough (low estimate: $3 million). Phillips did the same for its premier lot, the untitled 1982 Basquiat canvas (estimate: $75 million) consigned by Japanese billionaire Yusaku Maezawa.

But just as interesting was who didn’t embrace blockchain-backed money this time: Sotheby’s, which kicked off the trend by allowing crypto payment for three multimillion-dollar Banksy paintings across its marquee New York evening sales in May and November of 2021.

Did physical art collectors actually care about paying in crypto? None of the registered bidders for the Basquiat at Phillips wanted to settle up in Bitcoin or Ether, per a house spokesperson. Christie’s, citing client confidentiality, declined to comment on whether the winner of Diamond in the Rough settled up in crypto. Sotheby’s demurred when asked how the buyer of Banksy’s Love Is in the Air paid their $12.9 million invoice last May.

All of the above implies it would be naive to assume these experiments will continue forever just because they began.

2. Buyers and Houses Would Both Be Rolling the Dice on Exchange Rates in Crypto Transactions.

Cryptocurrency prices are notoriously volatile, and the stakes of mistiming the market rise exponentially with the amount owed to an auction house.

Suppose the buyer of Banksy’s Diamond in the Rough wanted to cover the $3.7 million final price in Bitcoin this past Tuesday. Due to market swings, paying at 4:15 p.m. instead of 2:15 p.m. would have meant saving about $103,000 even on what qualified as a stable day in Bitcoin lately.

For comparison, if the same buyer needed to convert pounds sterling to dollars to complete the transaction, the maximum variance in price would only have equated to about $37,000—an order of magnitude less extreme.

Auction houses must play the same game of chance with crypto payments received; they can just leverage a longer timeline than buyers (who must settle up within two and 10 days of an auction’s end). Since the prices of major cryptocurrencies doubled in as little as four months last year—and plummeted by nearly half in five weeks—houses face casino-like pressures if they hold Bitcoin, Ether, or alt-coins in their wallets long-term.

3. Buyers Take on More Risk by Paying With Crypto Than the Houses Do by Accepting It.

Christie’s, Sotheby’s, and Phillips conditions of sale show they have firewalled themselves off from as many uncertainties of the crypto ecosystem as possible, partly by stripping away the anonymity, “trustlessness,” and decentralization touted as the tech’s greatest benefits to buyers.

Prospective crypto bidders must still meet the same anti-money-laundering and know-your-customer standards as fiat bidders. They can only pay from crypto wallets under the custodianship of five centralized platforms: Coinbase, Coinbase Custody Trust, Fidelity Digital Assets Services, Gemini, and Paxos. Phillips banned DAOs from bidding and even preserved the right to do a “recorded video call with Phillips staff” to verify individual bidders’ identities and wallet ownership.

Yet the houses expressly warrant that they bear no responsibility for any events or conditions that might interfere with a buyer’s attempt to pay in an accepted cryptocurrency, from technological glitches to operator error. That’s a significant risk given the prevalence of system failures, scams, and other complications in blockchain transactions.

Fourteen years after the Bitcoin white paper emerged, there are still vanishingly few reputable sellers set up to accept cryptocurrencies for physical goods. In a wasteland of options, it’s sensible for the Big Three houses to try it with high-end art. The protections they have implemented give the experiment maximum upside, minimum downside, and a plug that can be pulled at any time.

Yet the same safeguards that permit the houses to accept Bitcoin, Ether, and the occasional alt-coin could be discouraging the crypto-wealthy from bidding at high levels. True web3 evangelists tend to bristle at mixing the friction of regulation-laden corporate transactions with the volatility of blockchain money.

Regardless of the reasons, unless actual buyers start showing they want to pay for paintings in crypto soon, decision-makers at Christie’s, Sotheby’s, and Phillips could mothball the project quickly. No matter how optimistic you may be about the “inevitability” of cryptocurrency payments for tangible artwork, then, the results since last May reinforce that a useful merger is a long way off in the auction sector. Ticket prices for the major art fairs in New York, London, Paris, Basel, Maastricht, and Hong Kong, based on the most recent or upcoming editions.

Art-fair entrance fees are irrelevant to VIPs and most art… 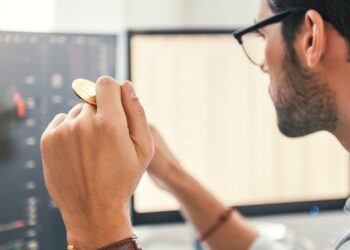 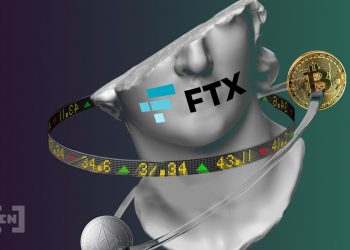 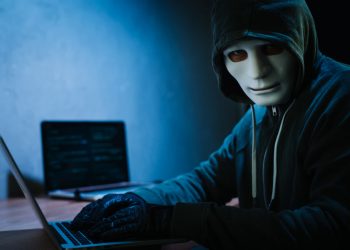 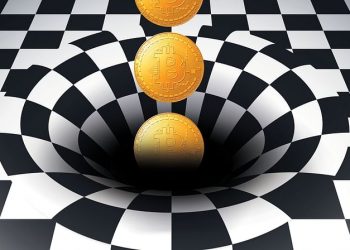