Bermuda positions itself to become a crypto hub


Bermuda positions itself to become a crypto hub 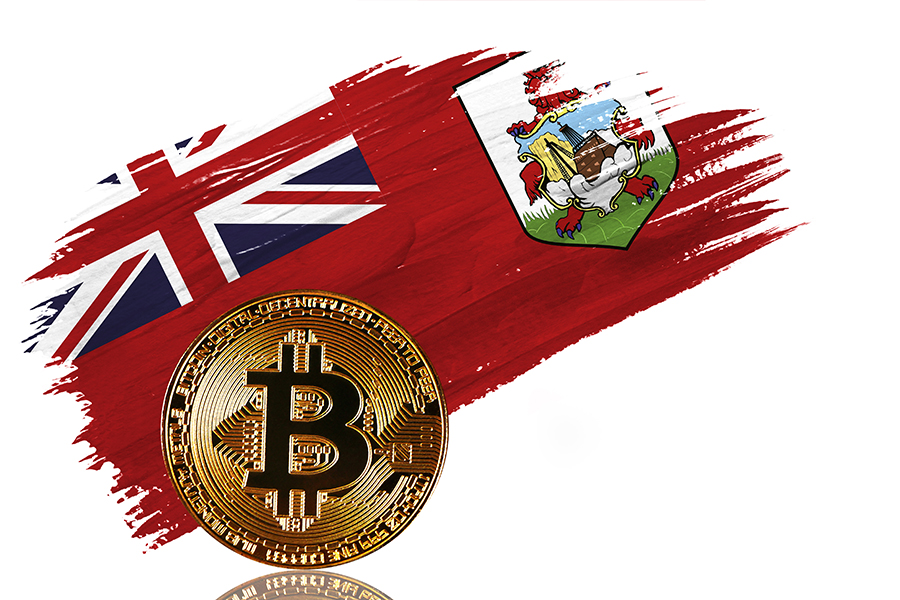 Since 2017, this beautiful island territory, popular for its pristine pink beaches and lucrative taxation, has actively worked toward expanding its crypto sector, Jason Hayward, Bermuda’s economy and labour minister, noted.

While speaking to the Wall Street Journal (WSJ), Hayward added that the economy’s and local regulators’ experiences in dealing with foreign businesses is the key factor that will help grow Bermuda as a crypto hub. He stated optimistically that he was confident that the crash did not hamper Bermuda’s ability to become a crypto hub.

“We are aware of the recent devaluation in the price of cryptocurrencies and remain confident that it does not threaten the island’s ability to become a crypto hub.” He added, “This industry downturn is likely to advance our goal and positively impact our long-term growth and role in this sector.”
The Bermuda Monetary Authority (BMA) has granted 14 licences for crypto firms to operate out of British island territory. Four of these licences have been approved in 2022, as told by the chief executive of the BMA, Crag Swan.
Crypto exchange Bittrex Global, multi-asset-class trading firm 24 Exchange, USD coin (USDC) issuers Circle Internet Financial Ltd. and crypto interest account providers BlockFi, whose licence was issued in January this year, all make it to the BMA list.
Swan implied that the BMA is looking for those firms and platforms wanting to set up shop in Bermuda that prefer quality over quantity as their crypto ambitions.
Hayward also threw light on Bermuda’s licensing process, consisting of three stages: the testing licence, a modified licence and the fully approved operating licence. The testing phase usually lasts between three to twelve months. However, He did not comment on how much time it would take to get a fully approved licence by the BMA.
David Schwartz, the president of the Paris-based Financial & International Business Association (FATF), commenting on the regulatory landscape in Bermuda, told WSJ that the Bermuda government has been making progress in its anti-money laundering compliance initiatives, but there was still scope for more work.

Schwartz suggested that Bermuda’s crypto industry’s success depends on the scrutiny and regulation of the companies that the government offers licences to. “They’ve got great rules and regulations and laws, but it’s all about the implementation at the end of the day,” said Schwartz.

The writer is the founder at yMedia. He ventured into crypto in 2013 and is an ETH maximalist. Twitter: @bhardwajshash


Read More:Bermuda positions itself to become a crypto hub