Pomerium Foundation was founded this year, with its headquarters in Singapore. The team is building a Web3 blockchain platform named Pomerium, powered by its unique Pomeranian IP.

There are a vast number of GameFi services and platforms worldwide. However, many projects only show grand roadmaps and don’t release any real game experiences — they merely ask investors to mint NFTs, purchase project tokens and wait endlessly.

Pomerium’s team consists of developers highly interested in cryptocurrency investing, with professional experience in publishing video games and developing and using Web3 products. Pomerium-powered games are already fully developed, without the need to own tokens and NFTs and wait endlessly to play. The team is also focusing on releasing sequels in the near future.

No VC, no team distribution

Pomerium’s only aim is to defeat Shiba Inu (SHIB). No venture capital (VC) firms or teams exclusively own Pomerium (PMR) during the early stages. The team doesn’t want Web3 products to be swindled by VCs and fully understands the impact of VCs and team allocations on the market. This means team members cannot take PMR as an incentive, even when the project succeeds. The only way to acquire PMR during the early stages is to play the games.

Approximately 5,000 BNB will be used to provide liquidity during the early stages, showcasing the team’s confidence in the project. 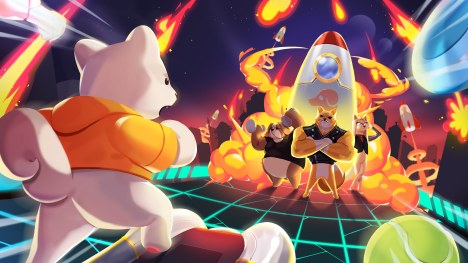 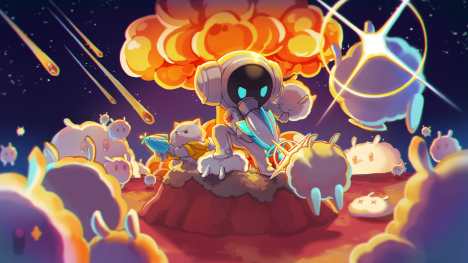 Pomerium will also develop its third and fourth series and become a meme GameFi platform.

A problem the current play-to-earn (P2E) market faces is that users can only access games when they own NFTs — requiring hundreds and thousands of dollars in early investment.

Many P2E game providers do not offer demos and guides, even when players must actually experience the service to fully understand the game itself.

Also, in-game NFTs are exclusively owned by VCs and guilds, and the expenses paid on NFTs by users are only used to realize the profits of those VCs and guilds.

Pomerium did not receive any VC-backed investments and will airdrop NFTs to its early adopters.

Most importantly, the team does not ask anyone to own NFTs to play its games.

The platform will launch airdrop and whitelist events soon. Subscribe to its official social channels and wait for the announcements:

This is a paid press release. Cointelegraph does not endorse and is not responsible for or liable for any content, accuracy, quality, advertising, products, or other materials on this page. Readers should do their own research before taking any actions related to the company. Cointelegraph is not responsible, directly or indirectly, for any damage or loss caused or alleged to be caused by or in connection with the use of or reliance on any content, goods, or services mentioned in the press release.