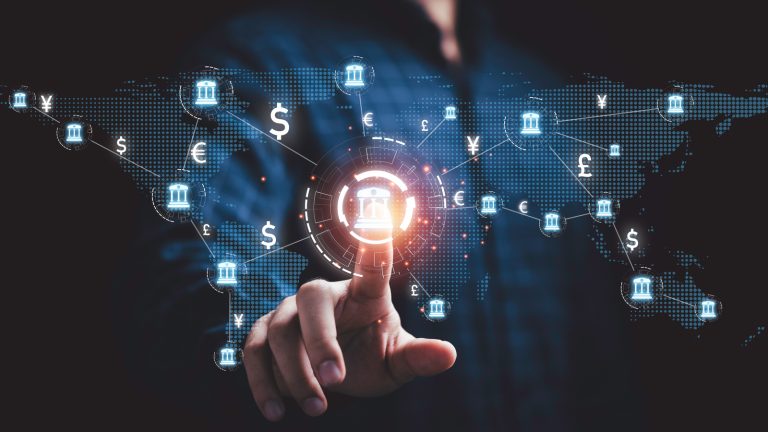 The U.S. government is entertaining the idea of its own Central Bank Digital Currency (CBDC), but it won’t bring this idea to life in the good graces of existing crypto companies. Recent anti-CBDC crypto talk among industry leaders is heating up, especially as they descend on Austin for the Consensus 2022 conference. The conversation is leading some within the industry to call the idea “preposterous” and assert that taxpayers will be footing the bill if it fails.

CBDCs are cryptocurrencies created, distributed and backed structurally by a nation’s central bank. The uses for CBDCs are far ranging; most importantly, they can provide financial security to unbanked citizens. Many people, both in the U.S. and abroad, don’t have bank accounts. CBDCs provide a way for these citizens to access financial services. Also, by being central bank-controlled, a CBDC would go unaffected by private banks’ failures in a way that fiat currency can’t. This makes the currency more risk-off than holding fiat.

While the concept has been around for years, the first actual CBDC project was implemented less than two years ago in the Bahamas. Since then, though, nations have ramped up their efforts significantly. More than two dozen nations are piloting or have fully launched a CBDC as of today.

China’s digital yuan, while not fully released yet, is perhaps the most notable of the bunch. The nation began its CBDC pilot earlier this year as it hosted the Olympics in Beijing.

The concept of a CBDC crypto network is gaining traction around the world, especially in the U.S. In fact, President Joe Biden’s March executive order hones in specifically on CBDCs, tasking a government group with researching the risks and resources needed to implement a Federal Reserve-backed cryptocurrency. Even crypto skeptic Senator Elizabeth Warren is bullish on the idea of a CBDC. But while lawmakers get excited by the idea, crypto industry leaders are irked by it.

Consensus 2022 began yesterday in Austin, TX. It’s one of the industry’s biggest conferences. Government officials, crypto executives and other notables are participating in many panels on the state of the industry. One of the first panels was held yesterday, focusing on the CBDC conversation.

Much of the panel’s conversation involved ripping the idea of letting the Federal Reserve control a government-sponsored cryptocurrency. Disparte said a Central Bank crypto is “preposterous.” He elaborated by comparing the idea to the Federal Aviation Administration (FAA) manufacturing and flying planes; while the body has regulatory authority, it doesn’t have the expertise nor the resources to execute its own project.

Disparte’s comments come at a time when Circle is already butting heads with the idea of a CBDC. Last month, the USD Coin (USDC-USD) creator told the Fed to not step on its toes by creating a CBDC. Such an action, it asserts, would squeeze the life out of the private sector.

Grey took Disparte to task over his take, calling the private sector “crony capitalism.” Grey also warned a collapse of the private sector would force taxpayers to foot the bill. Of course, this claim calls to mind the many private bank bailouts and auto bailouts of the late 2000’s.

This isn’t to say Grey is a CBDC supporter. He helped Democrats author the ECASH Act, introduced in March, which would put the authority of a digital currency in the hands of the U.S. Treasury. Grey also blasted the idea of a Fed-controlled CBDC in his opening statement to the panel. His idea for a government digital currency would allow for more financial freedom than a CBDC. The latter would include a ledger, recording every American’s financial moves. ECASH, on the other hand, would allow for greater anonymity through a ledger-less system.

The panel is exemplary of a battle that will grow larger as lawmakers continue to pursue a government-sponsored cryptocurrency. Which agency should control the digital USD is a major issue at hand for lots of economists. However, this battle hinges on whether the private sector will be successful in lobbying against a digital USD in the first place.