DOT Could Drop Another 30% as Bearish Onslaught Continues By CoinQuora 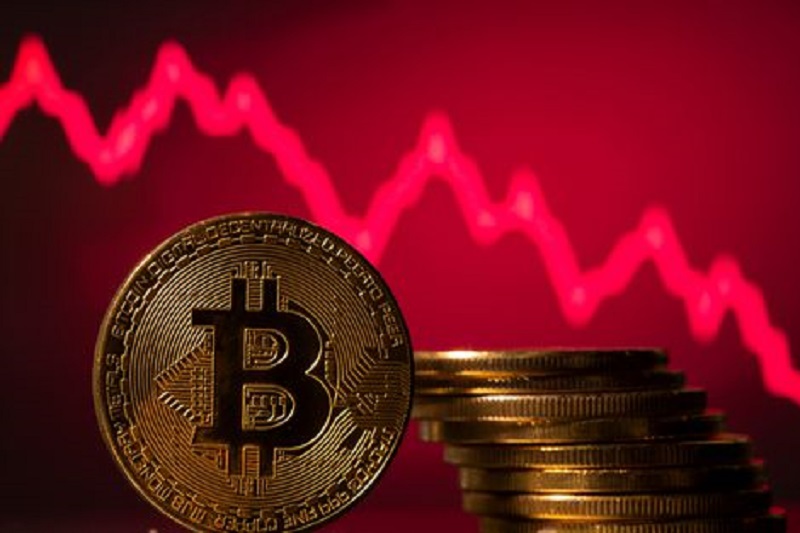 © Reuters DOT Could Drop Another 30% as Bearish Onslaught Continues

According to the crypto market tracker, CoinMarketCap, the price of Polkadot (DOT) has declined over the last 24 hours.

At the time of writing, the price of Polkadot is around $8.84, which is 4.08% lower than it was yesterday. The 24-hour price movement has also added to DOT’s slump in price over the last seven days as the coin finds its price down by almost 6%.

Ranked number 11 on CoinMarketCap’s list of the biggest crypto projects by market cap, the current market cap of DOT is approximately $8.72 billion. This ranks it above Wrapped (WBTC), with a market cap of $8.02 billion, and below (DOGE), with a $10.12 billion market cap.

More downwards movement can be expected for DOT (Source: CoinMarketCap)

Looking at the weekly chart for DOT/USDT, DOT has had an extreme bearish cycle for the last several weeks that saw its price drop from around $23 to its current level of around $8.84. This is approximately a 61.5% drop over this period.

Now, a descending triangle has formed on the weekly chart for DOT/USDT, which dips below the key price level on the weekly chart of $10. The price of DOT does seem to be attempting to break out of the bearish triangle chart pattern but will still have a massive hurdle of challenging the $10 level with the next weekly candle.

Disclaimer: The views and opinions expressed in this article are solely the author’s and do not necessarily reflect the views of CQ. No information in this article should be interpreted as investment advice. CQ encourages all users to do their own research before investing in cryptocurrencies.

Read More:DOT Could Drop Another 30% as Bearish Onslaught Continues By CoinQuora