American Investors Are ‘Desperate’ to Sell the Shiba Inu Crypto 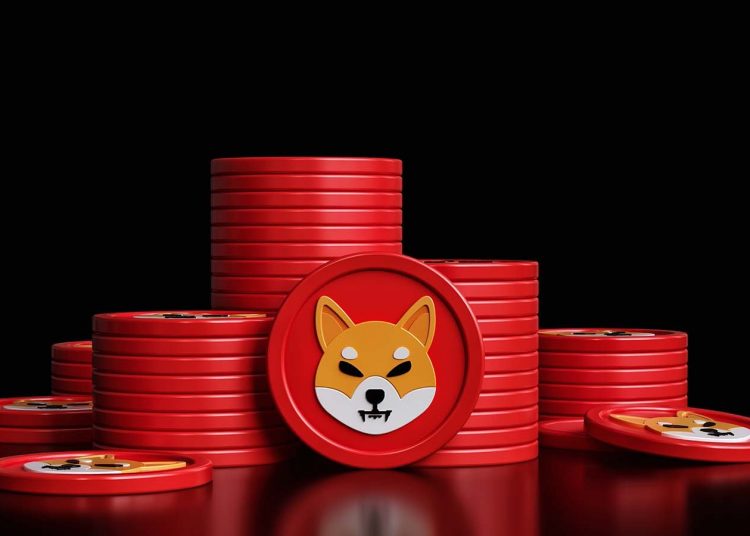 
A recent study has revealed that Shiba Inu (SHIB-USD) investors across the U.S. are eager to sell the SHIB crypto. The study, conducted by the team behind non-fungible token (NFT) project Los Muertos, analyzed Google Trends data to determine which crypto investors are trying to sell most in each state. In 19 states, the Shiba Inu crypto took the top spot for most searched name by prospective sellers.

“The cryptocurrency market has seen the biggest crash in history this year, with prices across all cryptocurrencies dipping as a result,” stated the founder and creator of Los Muertos, Gonku, in an email to InvestorPlace. “This study offers incredible insight into where various cryptocurrencies are potentially being sold from across America, with Shiba Inu being the most popular to sell on the internet. It will be interesting to see if these findings will be reflected in future prices.”

Bears Close in on the Shiba Inu Crypto

Bearish energy has been clouding crypto markets since the last Federal Reserve rate hike. And the Shiba Inu crypto is certainly not immune. Prices have been plunging since last week and show no signs of a rebound anytime soon. This is not unique to SHIB, but considering its recent performance, it is hardly surprising that investors would be desperate to jump ship before prices slip even more.

InvestorPlace contributor Omor Ibne Ehsan recently placed Shiba Inu on a list of cryptos to sell before they spiraled even further. According to Los Muertos’ research, many investors are eager to follow that advice. According to a statement from Los Muertos received by InvestorPlace via email,

“The analysis revealed that Shiba Inu had the highest number of states wanting to sell the cryptocoin with a total of nineteen states, including Florida, Nevada, New York and Tennessee. Shiba Inu is one of the most affected coins from the recent cryptomarket crash, however, it has been predicted that the coin will rebound and rise to $0.00015 in 2023.”

Next on the list is Bitcoin (BTC-USD), with top seller interest in 17 states, including Oregon, Kansas, Illinois and Pennsylvania. Dogecoin (DOGE-USD) ranked third, as it is the top searched crypto to sell in eight states. Ethereum (ETH-USD) and Cardano (ADA-USD) round out the list, with four and three states, respectively.

This presents an interesting paradox. It’s hardly surprising that investors want to sell a meme coin with little real-world utility amid a severe crypto crash. That also applies to Dogecoin, the first meme token, which has remained relevant mostly because of Elon Musk. If investors see crypto as an unstable investment, they will see meme coins as the biggest risk of all. A survey from market research firm Finder recently revealed that 70% of experts see the Shiba Inu crypto hitting $0 by 2030.

But Bitcoin is the leader of the crypto market and the largest by market capitalization. Where Bitcoin goes, so go other major cryptos. Ethereum has the second-largest market cap, and Cardano isn’t far behind. Trust in BTC is declining quickly, but many investors still consider ETH and ADA as more stable investments.

This may be because both cryptos still seem to have significant utility. As InvestorPlace contributor Alex Sirois noted, “An emerging NFT marketplace, increasing transaction throughput speeds and a research partnership … could lead to positive developments for Cardano.” And Ethereum has garnered praise for its 2.0 upgrade, credited with increasing utility and reducing energy use.

On the date of publication, Samuel O’Brient did not have (either directly or indirectly) any positions in the securities mentioned in this article. The opinions expressed in this article are those of the writer, subject to the InvestorPlace.com Publishing Guidelines.