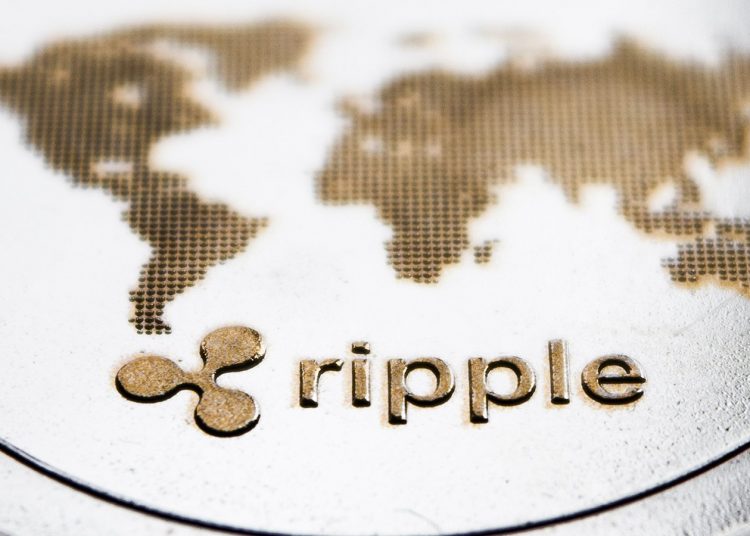 
Ripple Labs (XRP-USD) is sending shots at the SEC this week. The company seems fed up with recent moves by the Securities and Exchange Commission (SEC) to clamp down on the crypto industry, especially as the market struggles to maintain its footing against a steep crash. As such, it’s speaking out against the government body’s actions.

Of course, Ripple has been embroiled in its own legal battle with the commission. Since late 2020, the two have been locked in courtroom confrontation related to accusations of unregistered activities by Ripple Labs. The SEC asserts that XRP crypto’s initial coin offering (ICO) was an unregistered securities offering.

For the last year-and-a-half, the point of contention in the court is over whether XRP is a security or a currency. Ripple Labs is firm that it is a currency. They say it is a digital money with a given purpose for transaction. The SEC, on the other hand, argues that it is a security, since investors buy it with expectation of appreciation.

The outcome of the lawsuit between the two will be an important one in the grand scheme of the industry. An SEC win would set a precedent allowing the agency to go after nearly all other cryptocurrencies. If Ripple wins, on the other hand, the SEC would have a much harder time pleading this case elsewhere. That would certainly be a big win for crypto projects.

In the meantime, though, Ripple is carrying on, business as usual. So too is the SEC; the commission is opening a similar probe elsewhere, even while it is caught up in arguing its case against XRP.

The U.S. offshoot of Binance (BNB-USD), Binance.US, is the newest crypto company to fall under the microscope of the SEC. The commission is probing the American branch of the world’s largest crypto exchange over its BNB coin. Particularly, the probe goes back to the 2017 launch of the asset. In strikingly similar fashion to the Ripple Labs lawsuit, the SEC is investigating whether BNB’s initial ICO was an unregistered securities offering.

News of this investigation is prompting response from Ripple’s general counsel, Stu Alderoty. Alderoty is accusing the SEC of trying to “bully, bulldoze and bankrupt” innovation in the crypto industry with its probes, “all in the name of impermissibly expanding its own jurisdictional limits.”

Alderoty adds another accusation to these comments; he says that the SEC is keeping things murky, so that it may treat every crypto as a security, rather than a currency. He blames Robert Hinman’s 2018 speech as the catalyst for these investigations. Hinman, then the Director of Corporate Finance for the SEC, categorized Ethereum (ETH-USD) and Bitcoin (BTC-USD) as non-securities, because of their decentralization. While Alderoty doesn’t explicitly mention BNB, his comments come just days after news of the probe broke.

The comments are amplified by the recent crypto bill introduced to Congress. The bill seeks to divide regulatory powers between the SEC and the Commodity Futures Trading Commission (CFTC), based on whether or not a given currency is a commodity or a security. As it stands now, though, lawmakers all seem to have differing views on which cryptocurrencies are which classification.

Can Chronoly (CRNO) be as Successful as Binance Coin (BNB) and Cardano (ADA)?