The crypto crash and why it’s impossible for “you!” to cash out 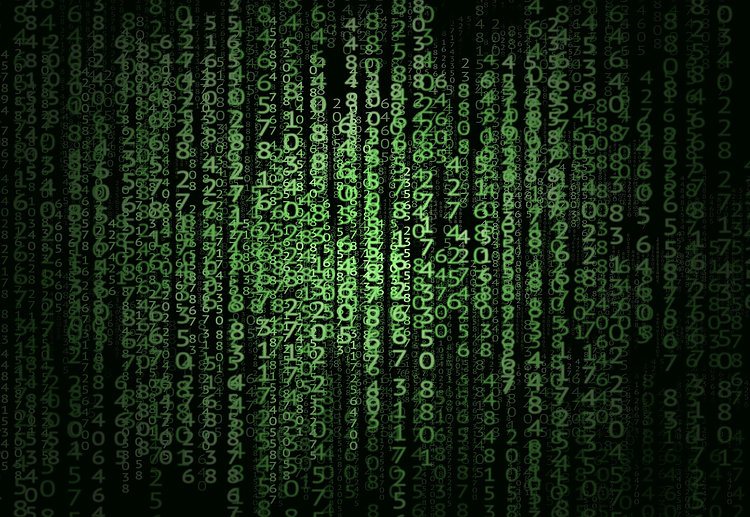 The Madness of Crowds

The entire crypto market cap including Bitcoin is $834.54B as I type out. At it’s peak, the entire space was worth $2.9 trillion.

I mentioned the words “crypto” and “bitcoin” in the same sentence the other day to be informed that I was an idiot for confusing the two.

Memes of the Day

The newly circulated idea of the day looks like this: 1 BTC = 1 BTC.

“Insane to Sell At These Levels”

Clearly, it was not insane to sell at any of those prices.

But it was insane to tell everyone who sold that the sellers were insane.

Last week on Twitter when I noted Saylor would get a margin call at $21,000 I was blasted in two different ways.

Several people Tweeted Bitcoin could not possibly dip below $20,000 because they have seen the order flows.

Damn, it seems the order flows did not care what those fools thought.

That brings to mind yet another meme I heard at lest 20 times on Twitter.

“Bitcoin Does Not Care What You Think”

That’s true of course, given that Bitcoin cannot think at all.

The Bitcoin does not care where Bitcoin believers think the price of Bitcoin is headed. 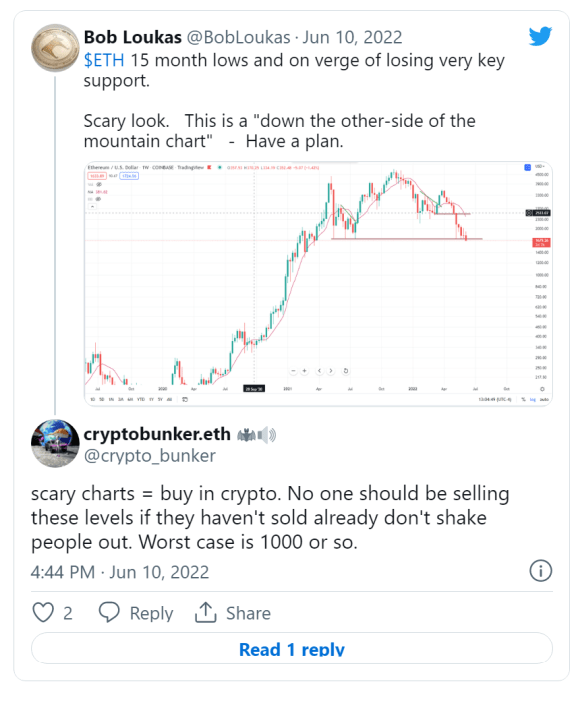 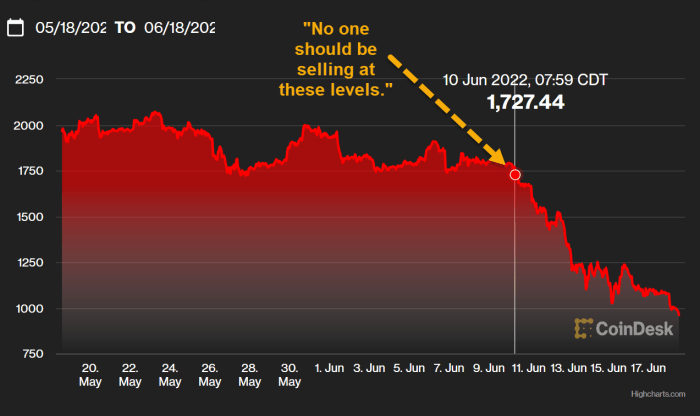 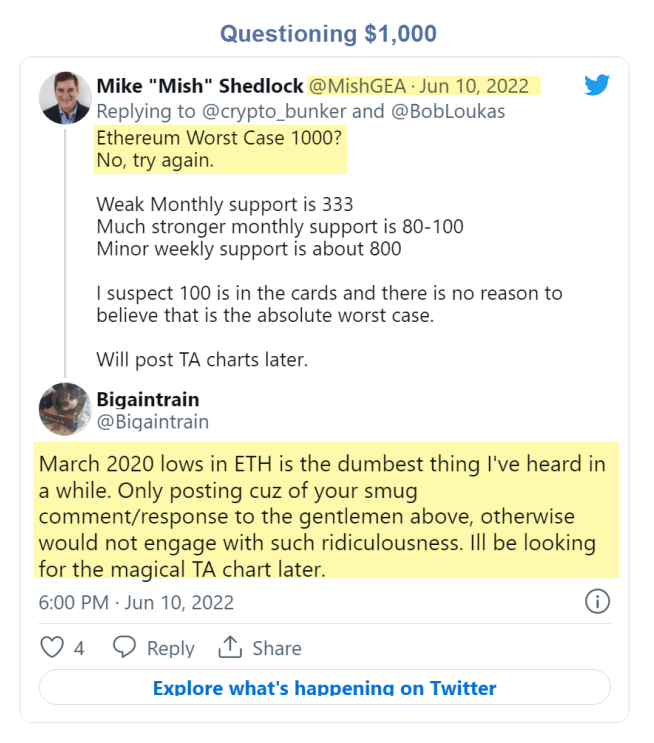 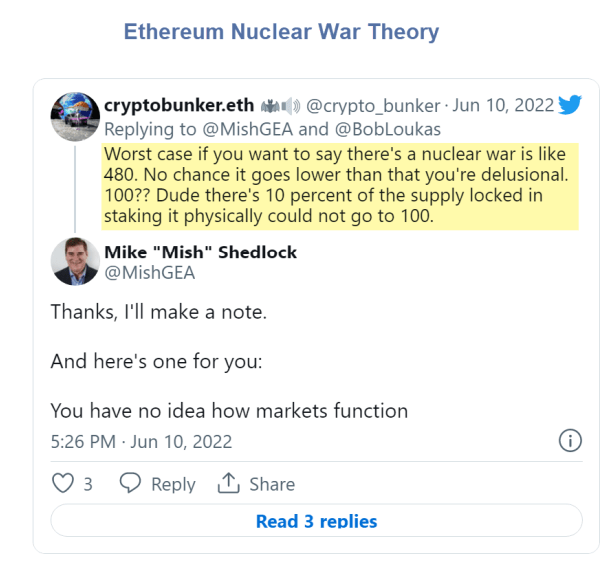 I have to post captured images instead of Tweets because I have been blocked from reading these threads.

That’s OK. I made notes.

But let’s discuss this new idea. “Ethereum cannot go to $100 because of physical staking“.

This guy clearly has no idea how markets work.

And a second irony is staking is one of the things contributing to the crash.

Please consider Staked Ethereum (stETH) Could Cause A Crypto Crash, Here’s How

Celsius, stETH, AAVE, Lido, and Ethereum are all in the mix.

Yet, I have countless Tweets all telling me why I am wrong and why whatever the hell they believe in is different.

Many more are headed that way.

There’s a big debate over margin calls. Judging from the number of inane Tweets I conclude most people have no idea what it means. Alternatively, those who know the least are the most vocal.

A margin call is triggered when someone has to post more margin as collateral for a loan drops.

I wrote about margin calls on May 8 in As Bitcoin Breaks Support, Bulls and Bears Pretend to Know the Unknowable. 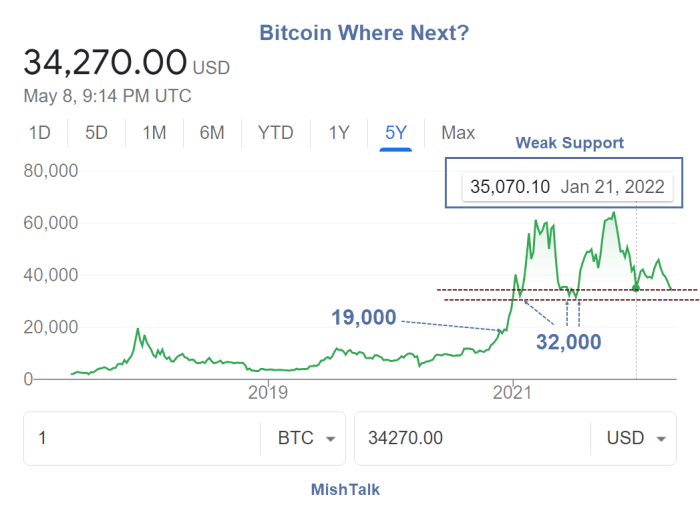 Let’s tune into what I said then.

The $19,000 level is an interesting level because margin calls are in play.

The casino is clearly open folks, and MicroStrategy has morphed into a leveraged speculative play on Bitcoin. A margin call awaits at $21,000 with support at $19,000.

There was a margin call at $21,000 assuming the level given by the MicroStrategy CFO in a conference call was accurate.

Yet, despite that message from the company, countless people have said there is no margin call at that level because Saylor can keep pledging more and more Bitcoin as collateral all the way down to $3,500 (yet another level that allegedly “cannot” happen).

This triggered yet another ridiculous set of responses, this time from people who think they know what I think, what money is, and what money always does. 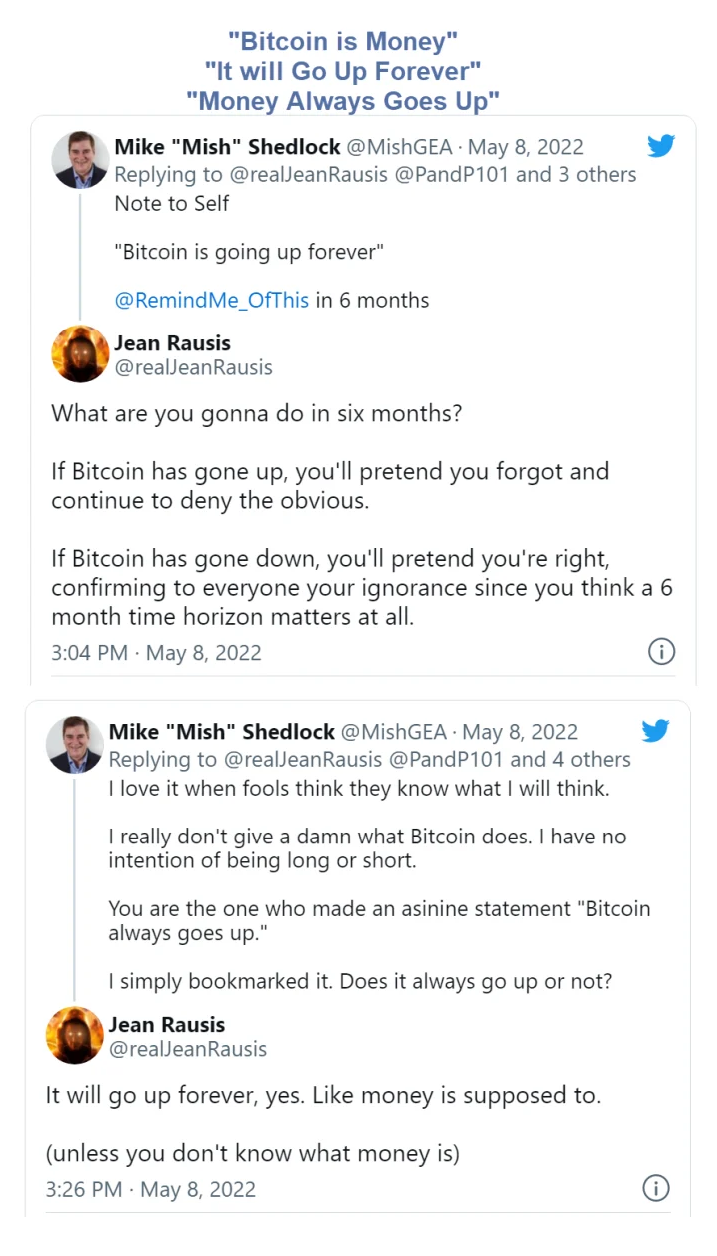 I cannot keep up with all the events. I do not know if it’s even possible.

But I can tell you two trading platforms have halted withdrawals and anyone on those platforms is likely to be wiped out (lose everything or nearly everything).

After $400 million in liquidations, a major hedge fund in the space, Singapore-based Three Arrows Capital, or 3AC, is reportedly facing insolvency, and many dominos look likely to fall next.

Cryptocurrency lender BlockFi is among the most recent to liquidate some of 3AC’s positions, according to the Financial Times. BlockFi CEO Zac Prince confirmed its exit in a Thursday tweet: “BlockFi can confirm that we exercised our best business judgment recently with a large client that failed to meet its obligations on an overcollateralized margin loan. We fully accelerated the loan and fully liquidated or hedged all the associated collateral.”

Since then, others with exposure to 3AC have come forward. Finblox, a platform offering users up to 90% yield to deposit their cryptocurrency, reduced its withdrawal limits by two-thirds and cited its relationship with 3AC.

On Twitter, Deribit, a cryptocurrency derivatives exchange, claimed on Thursday that 3AC is a shareholder of its parent company, adding that Deribit has “a small number of accounts that have a net debt to us that we consider as potentially distressed.”

Danny Yuan, chief executive officer of cryptocurrency trading firm 8 Blocks Capital, also claimed to have been impacted by 3AC. “We trade in one of 3AC’s trading accounts. This morning they took about [$1 million] out of our accounts. I hope you pay us back asap,” he tweeted on Tuesday.

Since the Terra ecosystem collapsed, with failed algorithmic stablecoin TerraUSD (UST) and cryptocurrency Luna (LUNC) becoming nearly worthless, there has been a ripple effect throughout the space. One of the cryptocurrency market’s biggest lending platforms, Celsius Network, paused its withdrawals on Sunday, sparking rumors of bankruptcy. Reports concerning the state of 3AC followed soon after, pushing further fears of contagion and systemic risk.

3AC reportedly owned LUNC alongside other cryptocurrencies, and it was a hefty investor in the Grayscale Bitcoin Trust, or GBTC, the largest Bitcoin fund. According to a January 2021 SEC filing, 3AC owned almost 39 million units of GBTC at the end of 2020.

“A lot of people have reached out about what they know—many of whom have direct relationships with 3AC as well. What we learned is that they were leveraged long everywhere and were getting margin-called,” Yuan wrote on Twitter. “Instead of answering the margin calls, they ghosted everyone. The platforms had no choice but to liquidate their positions, causing the markets to further dump.”

3AC, Celsius, Finblox, GBTC, UST, LUNC, BlockFi, Deribit (a derivitaves exchange), and 8 Blocks Capital are all involved in this mess.

Let’s take one statement and sum it all up: “I hope you pay us back asap.”

A telling note on the likelihood of that comes from Finblox which is offering an amazing “90% interest” on asset pledges. That’s an indication of something headed to zero sooner than than later.

I am also amused by BlockFi’s statement “We fully accelerated the loan and fully liquidated or hedged all the associated collateral.”

I highlighted the word “or hedged“.

Question: How good are those hedges? What bankrupt firm will pay them?

3AC is one of the largest investment firms in the crypto industry. It has made investments in blockchain projects including Bitcoin and Ethereum and has invested in DeFi platforms such as Aave and Balancer. It has even invested in the NFT game Axie Infinity.

Founded in 2018, Babel Finance conducts its lending and trading business in bitcoin, ethereum, and stablecoins. It has about 500 customers, many of which are institutions, including traditional banks, investment funds, accredited investors, and family offices. The company had an outstanding loan balance of more than $3 billion at the end of 2021, it said in a May release.

In May, Babel Finance raised $80 million in a Series B round that valued the firm at $2 billion. Prominent venture capital firms including Jeneration Capital, 10T Holdings, Dragonfly Capital, and BAI Capital participated in the financing round.

Read More:The crypto crash and why it’s impossible for “you!” to cash out

Breaking down the events that led to the Terra Luna crash, and the Luna 2.0 revival plan

Breaking down the events that led to the Terra Luna crash, and the Luna 2.0 revival plan