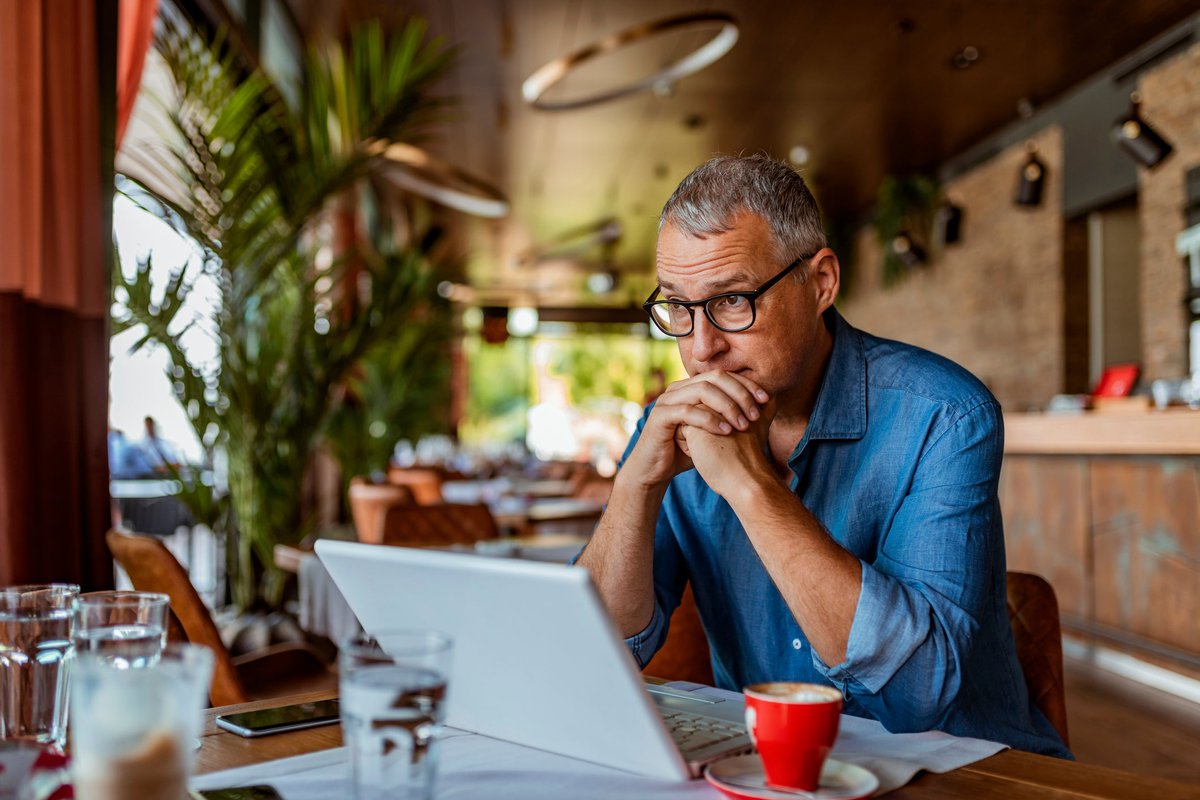 The “Vasil Hard Fork” originally scheduled to launch June 29 has been postponed.

In a blog post on Monday, the Input Output Global (IOG) team behind the programming of the Cardano blockchain announced that despite initial success of its “Vasil Hard Fork” upgrade earlier this month on the project’s test network — they’re delaying the actual launch to users by several weeks.

“The IOG engineering team is extremely close to finalizing the core work, with just seven bugs still outstanding to complete the hard fork work, with none currently ranked as ‘severe.’ After some consideration, we have agreed NOT to send the hard fork update proposal to the testnet today [Monday, Jun. 20] to allow more time for testing,” the official blog post states.

The Vasil upgrade has been touted as the most important development for the platform since it added smart contract functionality in September of last year. Smart contracts are small bits of code that enable automated blockchain transactions without oversight from people. The Vasil coding improvement is expected to boost the efficacy, efficiency, and scalability of the Cardano network — just not as quickly as the team had hoped.

“IOG and the Cardano Foundation have agreed a new target date to hard fork the testnet at the end of June. Once completed, we will then allow four weeks for exchanges and SPOs to carry out any required integration and testing work. This is only reasonable and should not be rushed. The working assumption should therefore now be a Cardano mainnet hard fork occurring during the last week of July,” the statement reads.

Launched in 2017, Cardano’s proof-of-stake (PoS) consensus method to confirm blockchain transactions is generally believed to use less energy resources, making it a better option for the environment, compared to the proof-of-work (PoW) model. Several of the most-used crypto networks still rely on PoW, including Ethereum, Bitcoin, and Dogecoin.

Our top crypto play isn’t a token – Here’s why

We’ve found one company that’s positioned itself perfectly as a long-term picks-and-shovels solution for the broader crypto market — Bitcoin, Dogecoin, and all the others. In fact, you’ve probably used this company’s technology in the past few days, even if you’ve never had an account or even heard of the company before. That’s how prevalent it’s become.

Sign up today for Stock Advisor and get access to our exclusive report where you can get the full scoop on this company and its upside as a long-term investment. Learn more and get started today with a special new member discount.

This is not financial advice and investors should only invest what they can afford to lose, always researching every investment first. However, it’s my opinion that Cardano is a solid project that’s being built to last. Once its technical roadmap is finally deployed, the Cardano blockchain will be one of the most reliable and robust platforms within the crypto sector.

Our updated list of the best cryptocurrency apps for 2022 is packed with best-in-class picks. The cryptocurrency apps that landed on our shortlist include perks such as $0 commissions, and one pick that is offering a $50 bitcoin bonus. Check out the list here and get started on your crypto journey, today.

Get the top picks

CoinDCX Tells Users How TDS On Crypto Transactions Will Work; Shiba Inu Up 22%

CoinDCX Tells Users How TDS On Crypto Transactions Will Work; Shiba Inu Up 22%