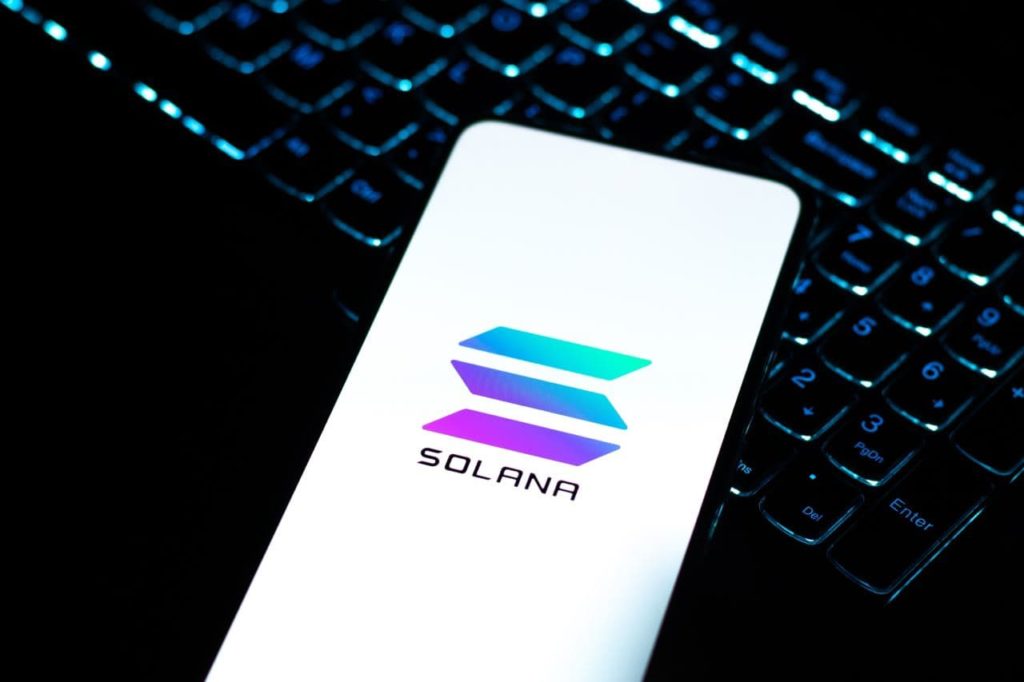 Anatoly Yakovenko, the co-founder and CEO of Solana (SOL), had a Steve Jobs moment when he announced the introduction of Saga, an Android Web3-focused smartphone, in front of an audience in New York City on June 23.

“This is something that I fundamentally believe the industry needs to do. We didn’t see a single crypto feature at the Apple developer conference 13 years after Bitcoin was alive,” Yavolenko said as per a PRNewswire report.

This launch has the potential to propel Solana into the big tech majors, moving the DeFi asset firm from a world focused just on cryptocurrency into a realm that also includes Apple (NASDAQ: AAPL), Microsoft (NASDAQ: MSFT), and of course, Android.

The emphasis placed on making more Web3 choices available on mobile devices has the potential to broaden the appeal of the Solana ecosystem to a more general audience and may encourage other cryptocurrency blockchains to follow suit.

The news comes at a difficult moment for the cryptocurrency market, which has seen a significant decline in the pricing of cryptocurrencies.

Furthermore, Yakovenko seems to be aware that the device does not have the greatest appeal to the general public, but he views it as something that may reach the most committed users of cryptocurrencies:

“We’re targeting the hardcore people who know what self-custody means. You gotta start with a group that loves this product and grow from there.”

Yakovenko joked that people would bring out their laptops in the middle of dates so they don’t miss a chance to mint NFTs, “so I think it’s time for crypto to go mobile.”

Saga intends to deploy digital asset goods and services that will allow customers to quickly transact with their cryptocurrency on the device as an alternative to using a web browser on a computer.

In addition to the announcement of Saga, Yakovenko also disclosed the debut of the Solana Mobile Stack, or SMS, a web3 layer for Solana that is developed on the phone.

SMS will be comprised of various products, including a seed vault, a custody solution, a mobile wallet adaptor, Solana Pay for Android, and its own decentralized application (dApp) store.

However, historically that the introduction of a crypto or Web3-based phone does not automatically ensure its commercial success.

For instance, the Cryptophone, a next-generation device combining the usability of the smartphone and the security of a crypto hardware wallet, still remains largely unknown in the space.

Meanwhile, Blok on Blok, labeled ‘BOB the world’s 1st Blockchain Phone’, which offers to regain control and ownership of your data, failed to reach its flexible goal of €54,636 to fund the project with just 42 backers and 46% of the goal achieved before the campaign ended.

Finally, other smartphones, such as Electroneum M1 phone, which was designed for people in emerging economies, did not really achieve the desired results in terms of sales, so ultimately, it remains to be seen whether Solana, with its 21 million unique active monthly accounts will be any different.