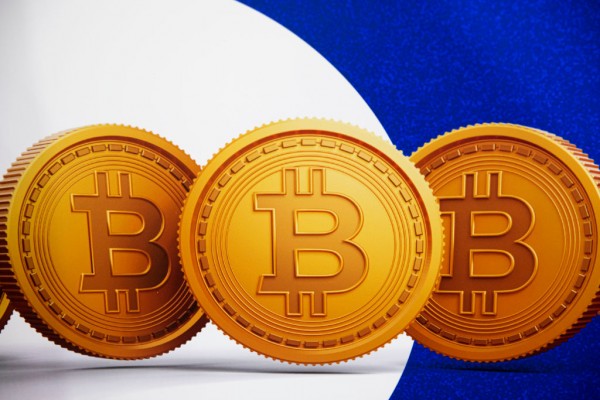 Sam Bankman-Fried, CEO of FTX, denies rumors of an acquisition.

Bloomberg reported on Monday that FTX is holding internal discussions about whether to acquire Robinhood, citing people familiar with the situation. Although no decision has been made regarding a takeover, FTX is thought to be seriously considering it. According to Bloomberg’s source, FTX has not yet approached Robinhood with a buyout bid and may still decide not to proceed with a purchase.

In a follow-up comment to Bloomberg, FTX CEO Sam Bankman-Fried stressed that while there were no ongoing merger discussions, his company was enthusiastic about the prospect of working with Robinhood.

The sources also stated that FTX has not formally made an offer to Robinhood or decided whether to pursue a takeover.

Meanwhile, CNBC reported that following news from Bloomberg news story that cryptocurrency exchange FTX was considering purchasing the trading app, Robinhood shares increased on Monday. The stock rocketed 14% to its session high and was momentarily halted on a rumor that FTX was discussing a takeover plan internally, although no offer has been made to Robinhood.

As per the report of Cointelegraph, it was revealed in May that the CEO of FTX had invested $650 million in a 7.6% stake in the discount brokerage. This kind of filing is used when someone buys more than 5% of a company, but it can also indicate a possible takeover, The Verge noted. It was reported that Robinhood CEO Vlad Tenev and CCO Baiju Bhatt exercise over 50% of the voting power.

Cointelegraph said that at the time, Bankman-Fried claimed that although the purchase reflected his opinion that Robinhood is an “attractive investment,” he had no plans to alter or exert control over the company.

We’re doubling down on creating a multi-generational company where customers can build wealth for their generations.

As per The Verge, in April, Robinhood disclosed a $392 million first-quarter deficit. Sales for the third quarter decreased by 43% to $299 million from the same period last year, and the company reported a decline in the number of monthly active users. It was also reported that 9% of the company’s workers were let go during that month, with the reason given being a sudden rise in staff that led to job overlaps.

Meanwhile, according to a separate news story from Bloomberg, citing a report from top Democrats on a key congressional committee, Robinhood faced a more dire condition at the height of last year’s meme-stock frenzy than executives at the online brokerage openly admitted.

After nearly a year of inquiry, the staff of the House Financial Services Committee determined on Friday that the online brokerage was seriously threatened by the irrational trading in GameStop Corp. and AMC Entertainment Holdings Inc. The findings show that only a waiver from its clearinghouse allowed Robinhood to avoid defaulting on its regulatory collateral obligations in late January 2021.

Explained: Mempools and their importance in the Bitcoin mining process