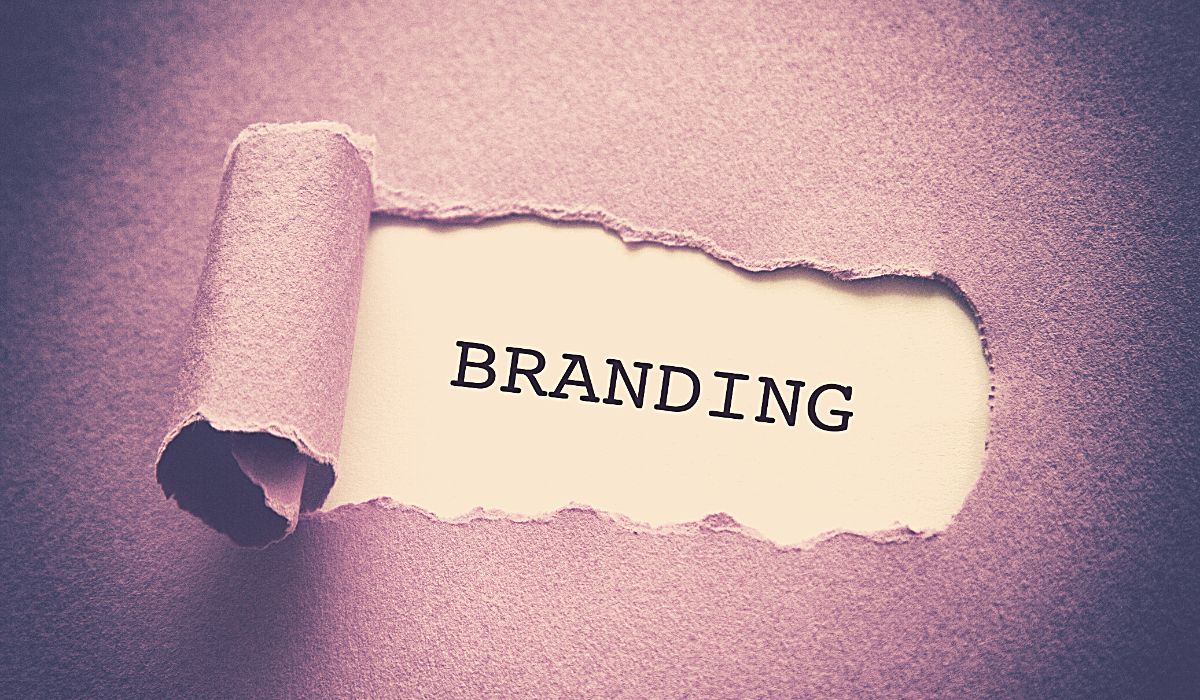 With over 18,000 cryptocurrencies in existence, it is difficult for blockchain networks to distinguish themselves. The market is in a state of oversaturation due to having a high amount of coins. However, this is also positive as buyers have a variety of tokens to choose from. Crypto has seen better days, with the past two months resulting in established blockchain networks such as Bitcoin (BTC), Ethereum (ETH), Solana (SOL), and Terra (LUNA) declining in value.

So how do blockchain networks recover from this deterioration, and what attracts people to particular crypto coins? There are multiple answers to this open-ended question. One of the main factors drawing anyone towards a brand is its logo – something that is frequently overlooked by the audience but strategically crafted by the creators themselves. This probes another question, is minimalism or maximalism the best way when it comes to branding?

Why Keeping It Simple Works

There is an element of overthinking regarding designing a brand in any sector, whether it’s crypto, fashion, beverages, or food. At times, simplicity is what works best when it comes to constructing a logo. Seemingly, this is an ethos that many of these developers for upper-echelon blockchain networks use when constructing their icons. Take Bitcoin (BTC), which smartly fuses the dollar sign ($) and letter B while incorporating a bright orange background. Arguably, this design can be viewed as one that did not require much thought, as it’s adding the first letter of the network with the dollar sign.

However, the anonymous Satoshi Nakamoto’s branding instantly attracted people, leading it to maintain itself as the most successful crypto project since its inception in 2009. BTC is also responsible for pioneering the wave of cryptocurrencies and starting the revolution of web 3. Of course, there is much more to its success than its logo, but it is undeniable that the elegance and minimalism of Bitcoin’s icon are somewhat responsible for the attraction of individuals.

How Maximising Colours Leads to Attraction

Contrastingly, there are blockchain networks that use maximalism as a strategy to entice their audience. The established trading protocol Uniswap (UNI) has a bright pink unicorn as its mascot – a fictional creature that is often associated with fantasy novels and films. This is a striking image that undoubtedly attracted many to its currency, as UNI currently ranks twentieth in profitability on CoinMarketCap. Furthermore, meme coins are cryptos that are well-known for their eccentric branding, usually based on viral images and internet memes. Similar to Bitcoin, Dogecoin (DOGE) pioneered the way for cryptocurrencies when it launched in 2013, using the ‘doge’ meme as its logo – an image that shows a Shiba Inu dog glancing at the camera with monologues surrounding it. This light-hearted characteristic for meme coins has caused their popularity to grow significantly – with DOGE being the positioned tenth on CoinMarketCap.

Upcoming crypto that plans to entice its audience through its cute characteristics is Big Eyes (BIG) – a coin that differentiates itself from other meme coins by having an anime-style cat with large pupils as its mascot. Using this animal as a mascot contrasts with the traditional branding of meme coins, which primarily identify themselves through the use of dogs.

BIG plans to stand out by shifting wealth into the decentralized finance (DeFi) ecosystem while donating 5% of its earnings to ocean-based charities. Using the Japanese animation to construct its mascot increases the likelihood of Big Eyes reaching a wider audience and potentially attracting the attention of buyers in Japan – who have an estimate of 3.1 million crypto accounts in 2021 according to Statista.

Disclaimer: The ‘Crypto Cable’ section features insights by crypto industry players and is not part of ZyCrypto’s editorial content. ZyCrypto does not endorse any company or project on this page. Readers should conduct their own independent research before taking any actions related to the company, product, or project mentioned in this piece.