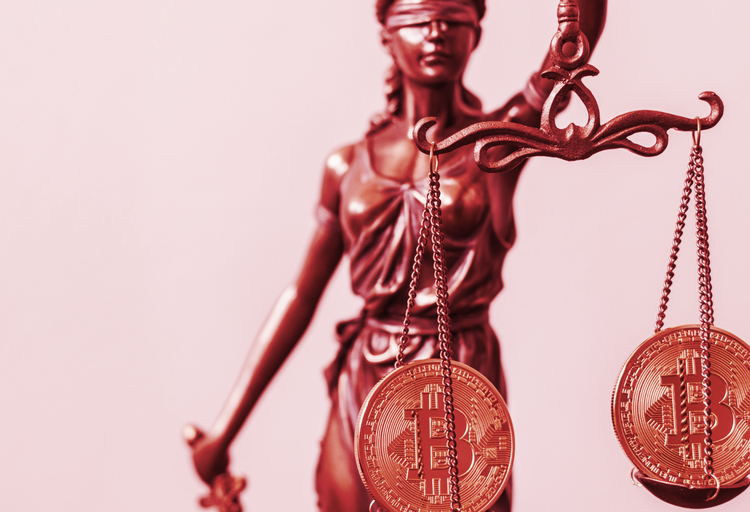 The complaint accuses Steynberg of engaging in an international fraudulent multilevel marketing (MLM) scheme that brought in 29,421 BTC, worth over $1.7 billion. The agency says Steynberg also used his company MTI in the scheme, which ran for nearly three years from May 18, 2018, through March 30, 2021.

The civil action was entered at the U.S. District Court for the Western District of Texas.

“The little trading that Defendants did was unprofitable, and they misappropriated essentially all of the at least 29,421 Bitcoin accepted from participants,” said CFTC Commissioner Kristin Johnson in a press release. “Fraudsters often take full advantage of new technology, global connectivity, and perceived lack of a cop on the beat to perpetrate their scams.”

The charges against Steynberg and MTI are the latest actions taken by the CFTC which said in May that it was adding resources to monitor the crypto market.

Earlier this month, the CFTC filed a complaint against Gemini Trust Company LLC, better known as Gemini, for allegedly misleading regulators in 2017. The CFTC says the cryptocurrency exchange made “material false or misleading statements” to gain approval for its Bitcoin futures product.

Today’s announced action comes on the same day the U.S. Department of Justice announced charges in four NFT “rug-pull” cases that could have cost victims over $100 million.

Steynberg, a citizen of the Republic of South Africa, was recently detained in Brazil on an INTERPOL arrest warrant after evading South African authorities.

While the CFTC says it is seeking full restitution to investors, the agency cautions victims that restitution orders may not result in the recovery of money lost.