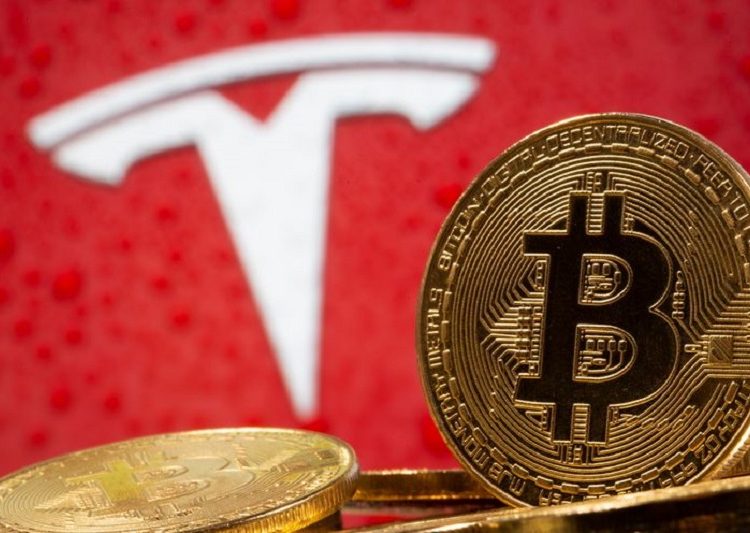 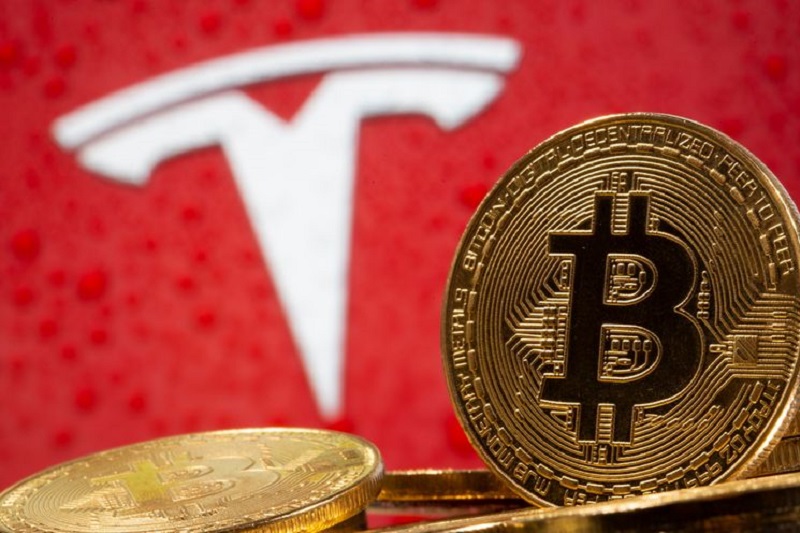 Crypto’s favorite comic relief Greg manages to pry a Tesla out of SBF, the CEO of FTX. The crypto investor has gleefully announced that he will be the proud owner of a Tesla in one week.

It all began when the wildly popular crypto analyst responded to SBF’s tweet about typing speed and its correlation with productivity. “Sam if I can type more than 100 words per minute, will you buy me a Tesla,” asked the cheeky crypto influencer.

SBF responded with a quick and assuring “YES.” Greg then recorded himself typing a whopping 104 words in a minute and posted it on Twitter (NYSE:) tagging SBF. The video presentation of this interaction is probably the funniest thing in the crypto space today.

Following this conversation, Greg posted another Tweet earlier today. “Update: I will be a proud Tesla owner in less than a week.”

UPDATE: I will be a proud Tesla owner in less than a week https://t.co/zUggNQcKBJ

His followers have taken this opportunity to have some harmless fun in the comment section by posting memes and gifs. Some ask him if they can have a ride in his Tesla, to which Greg answers: Yes if your feet are clean. “Don’t forget your fire extinguisher,” says another user taking a dig at Tesla’s infamous spontaneous combustion issue. Others have asked Greg if he would send them a Tesla if they can type faster than him.

However, it is unclear if Greg is merely joking about SBF buying him a Tesla. Considering Greg is a well-known “shit poster,” which is generally a term used for people who post content that provokes or irritates, this could all just be an elaborate ruse. But since the industry is in a gloomy state of affairs, a fun gag is a refreshing change from the usual downer.

Read More:Crypto Investor Greg Gets SBF to Buy Him a Brand New Tesla By CoinQuora