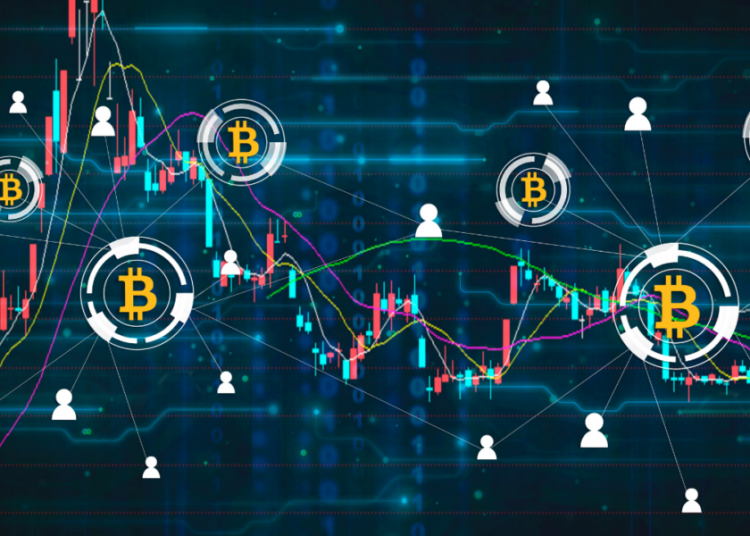 
With the bears capping the buying rallies at the $21.6K-mark for over two weeks now, Bitcoin [BTC] steeply slumped in the last five days. The near-term trajectory revealed a bearish edge. Thus, the king coin has been slogging to close above the basis line (green) of its Bollinger Bands(BB).

Given the current setup approaching the month-long trendline resistance (white, dashed), BTC could continue its ongoing bearish trend. At press time, BTC was trading at $19,129.16.

The broader bearish leverage saw an uptick after the bulls failed to uphold the $28K support. The consequent decline has kept the coin under its month-long trendline resistance.

The largest crypto lost nearly 41.7% (from 10-19 June) after plunging below the $28K zone. Thus, BTC gravitated toward its 18-month low on 19 June. Since then, buyers could not inflict a trend-altering rally while the sellers took control of the near-long-term trend.

The shooting star candlestick pattern has further reaffirmed the bearish strength by revealing a strong rejection of higher prices. Also, the recent movements have chalked out a bearish pennant-like structure in the four-hour timeframe.

A sustained break below the pattern could expose BTC to a drop toward the lower band of BB. In this case, potential targets could rest at the $18.5K-$18.7K range before any buying comeback chances.

On the flip side, an immediate revival could slam into the trendline resistance or the 20 EMA before falling back into its bearish track.

The Relative Strength Index’s (RSI) position below the midline has resonated with the bearish narrative for the last five days. A revival from the 36-mark could help buyers delay the bearish moves. However, the extent of this revival will depend on the readiness of bulls to ramp up the buying volumes.

With the Accumulation/Distribution line marking a steep plunge, sellers exhibited strong control. But an immediate revival from its current plateau could aid the buyers to hold the $19K zone on the charts.

However, the ADX displayed a substantially weak directional trend for BTC.

In light of the bearish pennant approaching the month-long trendline resistance, BTC could see a near-term setback on the charts. A confirmed break below the pattern would reaffirm the targets mentioned above.

Further, investors/traders should factor in the macro-economical factors affecting the broader sentiment. This analysis will help them to increase the chances of a profitable bet.

Is VITE (VITE) Worth the Risk Saturday?