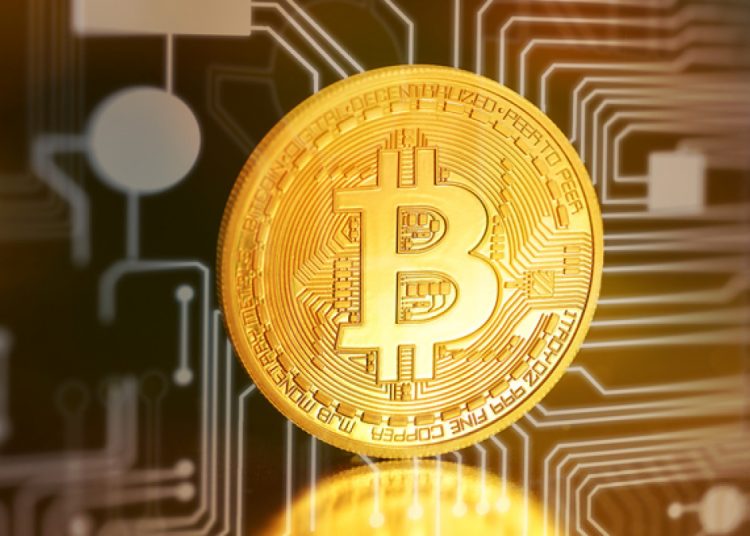 
The Central Board of Direct Taxes (CBDT) has clarified that gift cards, reward points, mileage points, any loyalty or incentive program, subscription to websites or applications, are not to be included under the definition of virtual digital asset (VDA).

As per the Income-tax Act, 1961, VDA is defined as any information, code, number, token or others formed using cryptography or other techniques but excluding Indian or any other foreign currency. So when this definition is read along with CBDT’s clarifications, only cryptocurrencies, crypto tokens, non-fungible tokens and other crypto-related objects come under the definition of VDA.