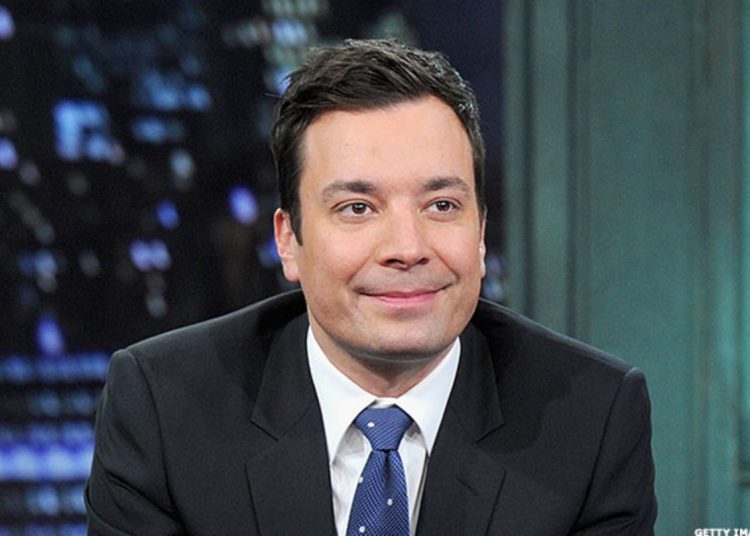 
Some say it started with Lillie Langtree.

The British actress and socialite, known as “The Jersey Lily,” is credited with being the first celebrity to endorse a product when she became the poster girl for Pears Soap in 1882.

Others say it goes back to the 1760s, when Josiah Wedgewood, a British entrepreneur, created a tea set for Queen Charlotte, which people started calling “Queensware.”

“The idea of celebrity endorsements, of course, goes back forever,” said Robert Thompson, a professor of television and popular culture at Syracuse University. “We probably had a cro-magnon endorsing certain saber tooth tigers over other ones.”

Athletes, actors and celebrities have taken their turn pushing some product or service and, by some estimates, 14% to 19% of advertisements aired in the U.S. featured celebrities that endorsed products and brands.

In the early 1900’s sports stars like Ty Cobb, Babe Ruth, and Cy Young were used to endorse tobacco companies. Mark Twain endorsed fountain pens, his own co-brand of cigars, clothing and Old Crow Whiskey, among other products.

The celebrity endorsement train has continued rolling right up to the Crypto Era, with the likes of Jimmy Fallon, Jamie Fox, Paris Hilton, Larry David and Matt Damon, all singing the praises of digital currency–until the crypto price crash.

“Celebrity endorsements are especially tempting for all these companies because cryptocurrency is something a lot of people don’t understand,” Thomson said, “even when it’s explained to them, they don’t fully understand it. It’s a nebulous concept in the first place so you’ve got to come up with some way to get people on board.”

These endorsements, he added, go with “the age old idea that if somebody that famous and successful thinks this is a good idea, then it must be a good idea.”

Damon, whom Thompson described “as the poster child for celebrity endorsements,” has been roasted to a fare-thee-well on Twitter for his Crypto.com  (CRCW)  “Fortune Favors the Brave” after crypto prices crashed.

Thompson also pointed to Larry David’s ad for FTX, which showed the comedian appearing throughout ages downplaying everything from the wheel, to democracy, to the light bulb, and, finally, FTX.

“It took the idea of fear of missing out and put it into your whole economic future and then it became FOMO as a major historical theme,” he said. “It’s a brilliantly devious commercial.”

“Celebrity endorsement of cryptocurrencies probably encouraged a lot of people to make their first investment into crypto,” said Frank Corva, senior analyst for digital assets at Finder. “The problem with that, though, is that these newcomers who bought because celebrities endorsed certain digital assets often did not learn the ethos behind assets like Bitcoin or how to self-custody digital assets.”

“Crypto crashes happen in part because newcomers get discouraged and sell at a loss when they see the prices of the coins or tokens they bought drop precipitously,” he said. “Most celebrities aren’t encouraging people to do homework on the nature of these assets and then buy a small amount.”

Instead, Corva added, “certain celebrities promote specific coins or crypto platforms during a bull market – when the hype machine is in full swing – and don’t warn buyers about the downside or the many risks involved in owning these assets.”

Jenna Drenten, associate professor of marketing in the Quinlan School of Business at Loyola University Chicago said “that for digital investments like NFTs and crypto, celebrities need everyday consumers to invest because it potentially results in their own financial gains.”

“Today, there’s a gray area between celebrity as endorser and celebrity as entrepreneur,” she said. “In the past, celebrities’ images were just used as window dressing to promote products; now, celebrities often have a vested financial interest in the products they promote but are rarely prepared to take ownership in how their powers of persuasion might be exploitative.”

Drenten added that “celebrities have teams of experts who work for and with them to manage their financial investments.”

“Most everyday consumers do not,” she said. “This also means any fallout from a celebrity endorsed product-digital or otherwise-leaves consumers scrambling whereas celebrities themselves are better equipped to weather a storm–such as a downturn in the market.”

Edward Moya, senior market analyst for the Americas with Oanda, said that “too many celebrities and athletes have significant influence on young individuals and they were some of the most aggressive crypto adopters.”

Celebrity Kim Kardashian, boxer Floyd Mayweather and former NBA star Paul Pierce were named in a lawsuit for allegedly scamming their followers into investing EthereumMax, which Moya said was “one of the bigger scams that stood out.”

“Most celebrities will get a pass for endorsing crypto in general, but many social media influencers that supported tokens that ended up being scams will likely have legal problems,” he said.

In January, “The Tonight Show” host Jimmy Fallon and Paris Hilton talked about their Bored Ape Yacht Club NFTs, back when the market was hot. The climate changed however and Fallon has since removed his Bored Ape image from his Twitter profile.

“The hype around the Bored Ape Yacht Club starting early this year has led to a proliferation of projects and NFT strategies that are opaque, questionable in their motives, often purely profit-motivated, and sometimes clearly fraudulent,” said Martin Hiesboeck, head of blockchain and crypto research at Uphold.

Hiesboeck said that “the very concept of unregulated, unsupervised non-fungibility, ie digital assets, whose price is unique to one individual item and the marketing around us allows for abuse on many levels, which is why the space is currently troubled by repeated hacking attempts and bad actors.”

Vadym Synegin, co-founder and vice president of IR at Web3 ecosystem WeWay, said that “there is a massive onslaught on the global financial sector due to rising inflation and unbalanced monetary policies and this crypto slump is not an exclusive occurrence.”

“For what it’s worth, the digital currency ecosystem needs credible personalities to help publicize the inherent potential of some of these innovative protocols,” he said. “The only celebrities that can be held accountable are those shilling scam projects.”

All in all, Synegin said, “the digital currency ecosystem needs celebrities to get disruptive products and services to the mainstream.”

And to be fair, not all celebrities have quieted down.

Corva said that Snoop Dogg and Eminem – both owners of Bored Ape NFTs – recently performed at Ape Fest, an event affiliated with NFT.NYC.

And Jay Z teamed up with Twitter  (TWTR) – Get Twitter Inc. Report founder Jack Dorsey, to begin educating those who live in New York City public housing about bitcoin.

“It seems that some celebrities are true believers, while others were just in it to take their paycheck while the getting is good,” Corva said.