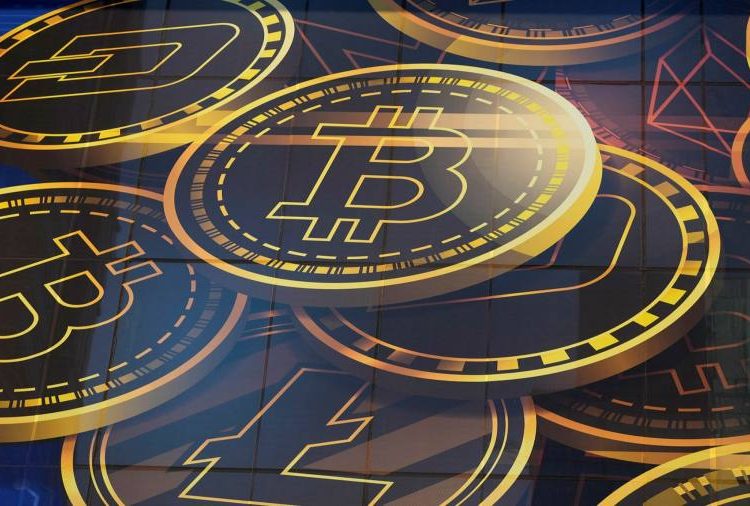 The liquidation, and subsequent bankruptcy filing, come in the teeth of an unrelenting crypto market crash that has enveloped lenders, exchanges and investors. Popular crypto tokens such as bitcoin and ether have fallen by roughly 70 per cent since posting all-time highs during last year’s bull run.

Advisory firm Teneo was designated as the joint liquidator of the hedge fund, with executives Russell Crumpler and Christopher Farmer appointed to oversee the liquidation.

Also this week, the Monetary Authority of Singapore reprimanded Three Arrows for providing false information and breaching an asset under management threshold. The fund was first managed in Singapore before shifting to the BVI in September.

Singapore’s financial services regulator added that it was “assessing if there were further breaches by Three Arrows Capital of MAS’s regulations”.

According to court documents seen by the Financial Times, crypto options and futures exchange Deribit claimed Three Arrows failed to repay $80mn, as financial woes have plagued the hedge fund.

Deribit had said “the company is or is likely to become unable to pay its debts as they fall due, and is therefore insolvent”.

In the papers filed with the New York federal bankruptcy court, Three Arrows said “[b]y filing the petition to commence this chapter 15 case, the foreign representatives [Teneo] seek to stay active efforts by individual creditors to seize assets and to preserve the status quo and afford the foreign representatives an opportunity [to] stabilise the debtor’s estate, preserve the debtor’s assets, and conduct a complete investigation of
the debtor, claims against its estate, and its assets, including causes of action”.