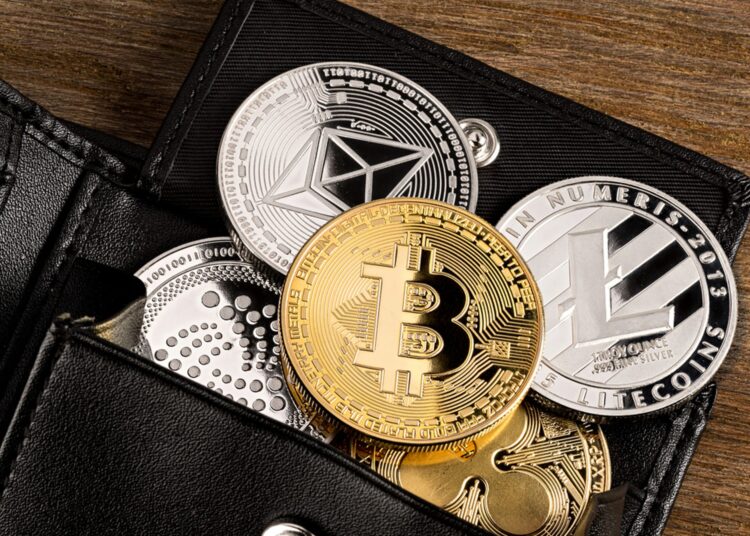 
In 1955, the economist John Kenneth Galbraith published a slim volume entitled The Great Crash 1929, a history of the Wall Street crash. In it, he chronicled, with his customary caustic wit, the rampant speculation that led to the catastrophe and its striking resemblance to all speculative bubbles in one key respect: speculators’ endearing belief that they can become rich without doing any work. The book ran through many editions and reprints, for many of which Galbraith wrote new prefaces. When his Harvard colleagues asked him why he continued to do this, his reply was that a good knowledge of what happened in 1929 would be the best safeguard against its recurrence.

In believing this, Galbraith was uncharacteristically naive, as even a cursory inspection of recent history will confirm. Consider, for example, the first internet boom of 1995-2000, in which dotcom startups that possessed websites but had neither revenues nor customers briefly acquired valuations in excess of General Motors. Or think of Ireland’s “Celtic tiger” moment between the mid-1990s and 2008, with its attendant property boom fostered by a government that functioned as the political wing of the construction industry. And just to bring the story of human greed and foolishness up to date, consider the frenzy about cryptocurrencies, “Web3” and blockchain in which we are enmeshed.

In the midst of such speculative madness, it takes courage to point out that bubbles always burst. People can turn very nasty when someone suggests that the nonsense in which they have invested their hopes and savings is, well, nonsensical. When in 2006, for example, the economist Prof Morgan Kelly predicted that Irish property prices were going to crash by 50%, he was excoriated by the then taoiseach. “Sitting on the sidelines,” said Bertie Ahern, “cribbing and moaning is a lost opportunity. I don’t know how people who engage in that don’t commit suicide because frankly the only thing that motivates me is being able to actively change something.” (Ahern later apologised for the suicide reference.)

All of which is a reason for celebrating Molly White, a remarkable young woman who is the sanest critic of the crypto frenzy. By day, she’s a software developer and a dedicated editor of Wikipedia, which she’s been involved in since she was 13, and on which she now has more than 100,000 edits to her credit. In her spare time, she’s become the sharpest critic of crypto boosterism on the web. Her website, with its heavily ironic title “Web3 Is Going Just Great”, has become the go-to place for examples of crypto wrongdoing – investment scams, incompetently run projects that collapse under mismanagement, hacks that drain supporters’ money and so on.

In the beginning, she told an interviewer, she was rather detached about the madness. If geeks wanted to fool around with crypto then that was their business. What alarmed her was when she discovered that ordinary citizens were beginning to invest in crypto schemes. “It was becoming this thing,” she said, “where your average person was being encouraged to put money into it and then getting absolutely scammed. And so I sort of decided to start highlighting just project after project after project that I was seeing, that was either just a terrible idea to begin with, or something where they set it up, they convinced a bunch of people to pour their money into it. And then they took off with all of it.”

In a way, her site is a catalogue of what she calls “rug pulls”. “Someone creates a new project, it could be a new cryptocurrency token, it could be an NFT project, and they get a bunch of people to put their money in. And then they suddenly drain all of the funds that are in what’s called the liquidity pool. And it means that the coin or the NFTs suddenly have zero value when the buyers expected them to be something they could trade on.” In other words, they are what in an earlier age would have been called pump-and-dump scams.

But in addition to exposés such as these, White’s site has lots of other useful stuff: a glossary that’s helpful for newcomers to this arcane subject area; a carefully curated set of resources that she calls her “blockchain collection”; a terrific lecture she gave to Stanford students on the subject of “abuse on the blockchain”; and a stunning collective critique that she curated of Kevin Roose’s article, The Latecomer’s Guide to Crypto, in the New York Times.

Predictably, this carefully marshalled virtual cabinet of useful information has not endeared White to the more fanatical wing of the crypto cult. Ever since she published a photo of herself online in 2011 she has been a target for harassment and threats of violence from internet trolls, particularly after her Wikipedia coverage of incendiary topics such as “incels”. If the price of liberty in the real world is vigilance, the price of truth-telling on the internet is harassment and worse. Which is something John Kenneth Galbraith never had to worry about.

What I’ve been reading

Breaking up is hard to do
The Perils of Smashing the Past. A perceptive essay in Noema magazine by Nathan Gardels reflects on how aggressive disruption inevitably reaps a whirlwind.

Reproductive wrongs
And what about the frozen embryos created by IVF? An interesting editorial in the current issue of The New England Journal of Medicine brings up a thought that may not have troubled the supreme court justices.

Listen up
Exorcising a New Machine. An unusual take on the 3 Quarks Daily site by David Kordahl on the LaMDA chatbot controversy.

Beyond Crypto Winter 2022: What the future holds for RoBoApe (RBA) and KuCoin Token (KCS)

This Company Is Buying More Bitcoin in This Crypto Crash — Should You Do the Same? | The

This Company Is Buying More Bitcoin in This Crypto Crash -- Should You Do the Same? | The