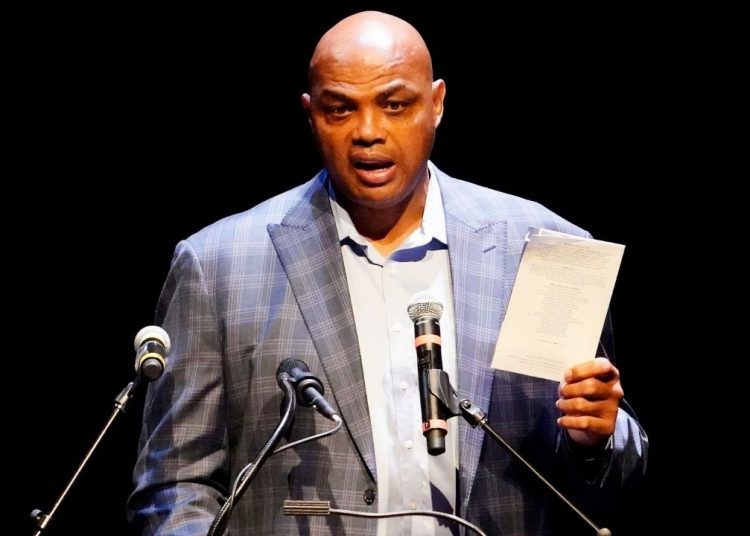 
Charles Barkley wouldn’t allow his financial advisors to help him invest in the cryptocurrency space as he didn’t trust it.

Despite being an MVP and top 75 player of all time, Charles Barkley is perhaps better known for his antics on national television rather than his stellar play on NBA hardwood. Him joining the NBAonTNT cast alongside Kenny ‘The Jet’ Smith and Ernie Johnson led to one of the greatest sports commentary shows of all time.

Chuck has become one of the most lovable figures in sports today despite having retired 22 years ago as a Houston Rocket. Unlike his counterpart on ‘Inside the NBA’ however, Barkley isn’t one to have his face plastered over billboards and in commercials for endorsements.

When it comes to investments as well, Charles Barkley isn’t close to what players in today’s game like Kevin Durant, LeBron James, and Steph Curry are involved in. While guys like KD and James are off investing in Coinbase and Crypto.com, Chuck is staying miles away from any possibility from that ever happening.

Also read: “We are best friends Charles Barkley whether you like it or not”: Millionaire Shaquille O’Neal shockingly brought a gift hamper for Chuck, one of which said ‘best basketball player’

Charles Barkley does not want to invest in cryptocurrency.

Cryptocurrency is a fairly new avenue into acquiring wealth in the realm of finance so putting all your chips into it isn’t exactly the wisest thing to do. Charles Barkley understands this and made sure him along with his financial advisors stayed clear of any investments in the crypto-space.

With a current market-cap of $865 billion and BitCoin being at less than $20,000 despite being at over $60,000 a year ago, getting into this industry is risky business to say the least.

Read More:“I will fire anyone who puts me in the $865 billion crypto-space!”: $50 million worth